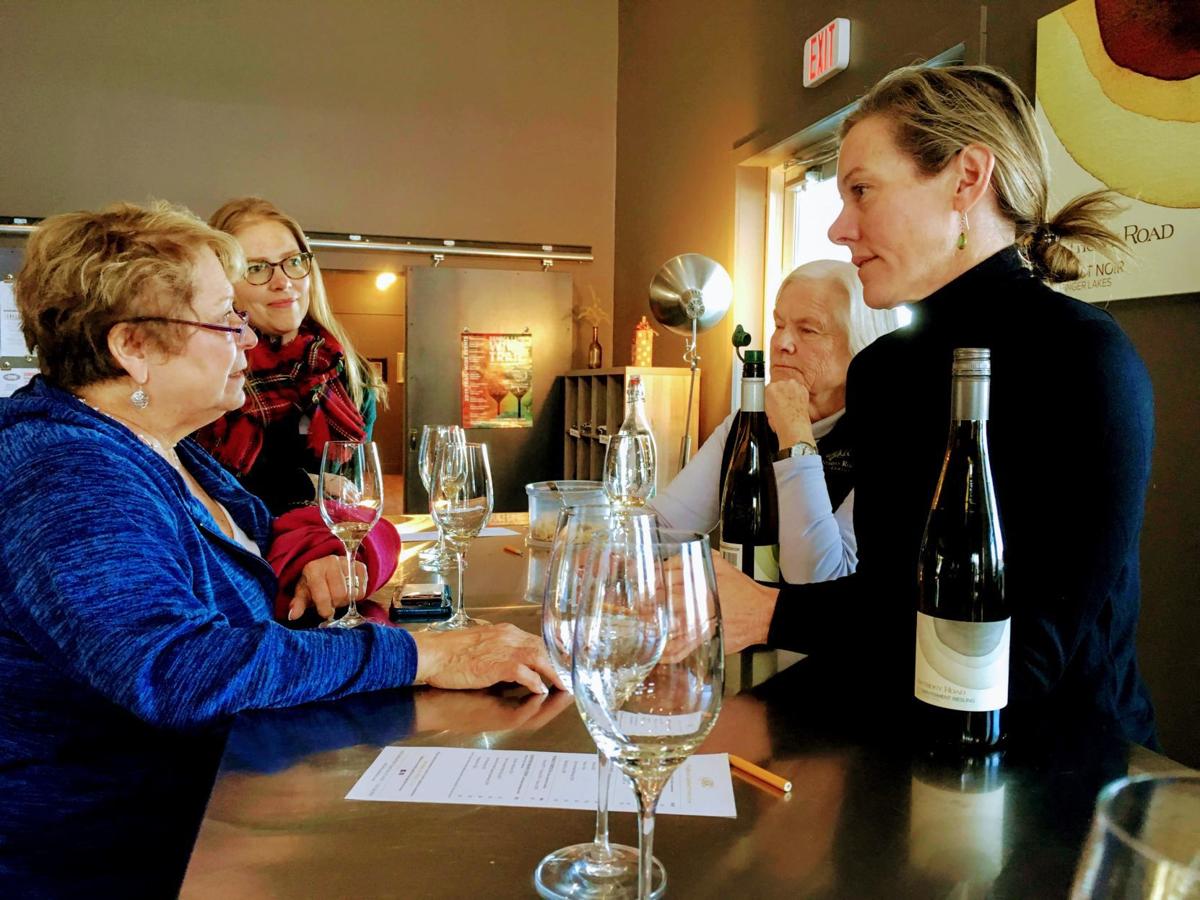 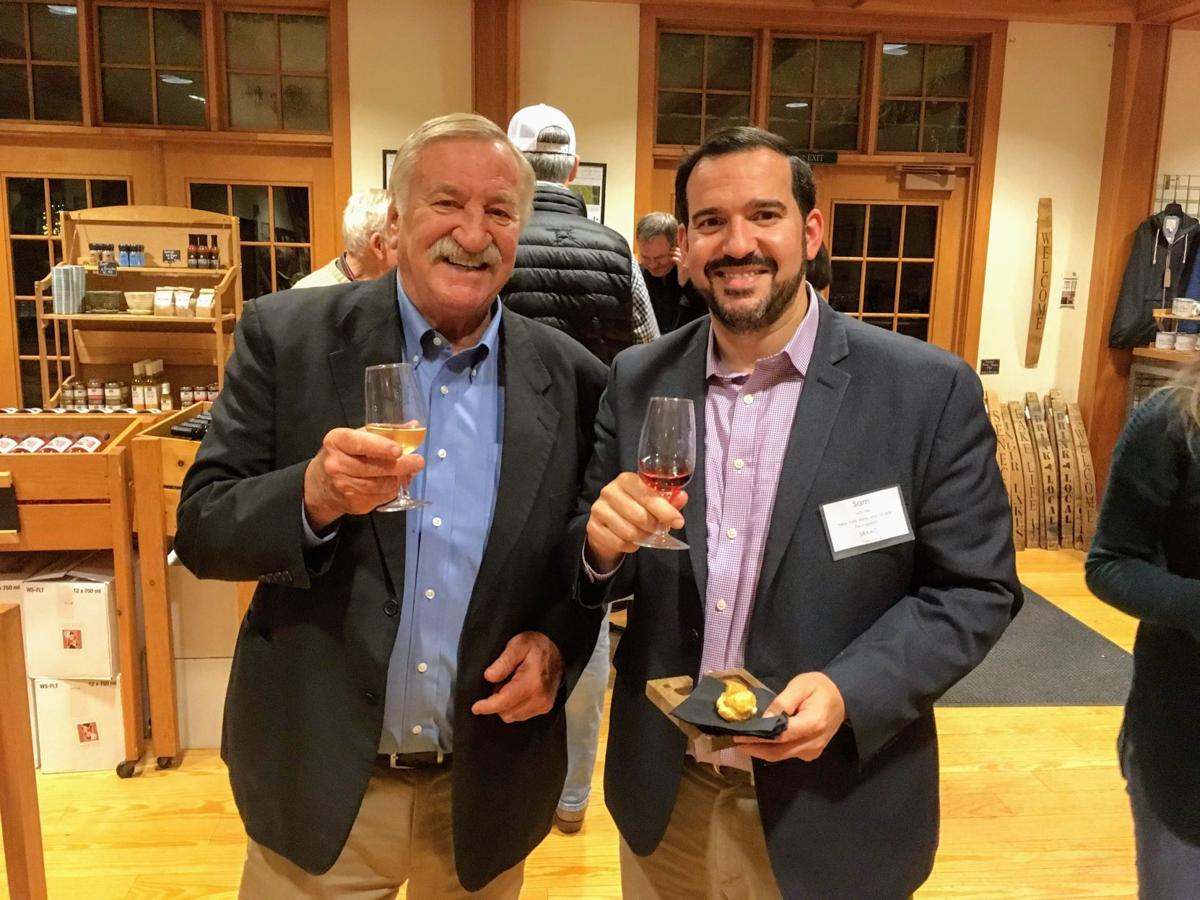 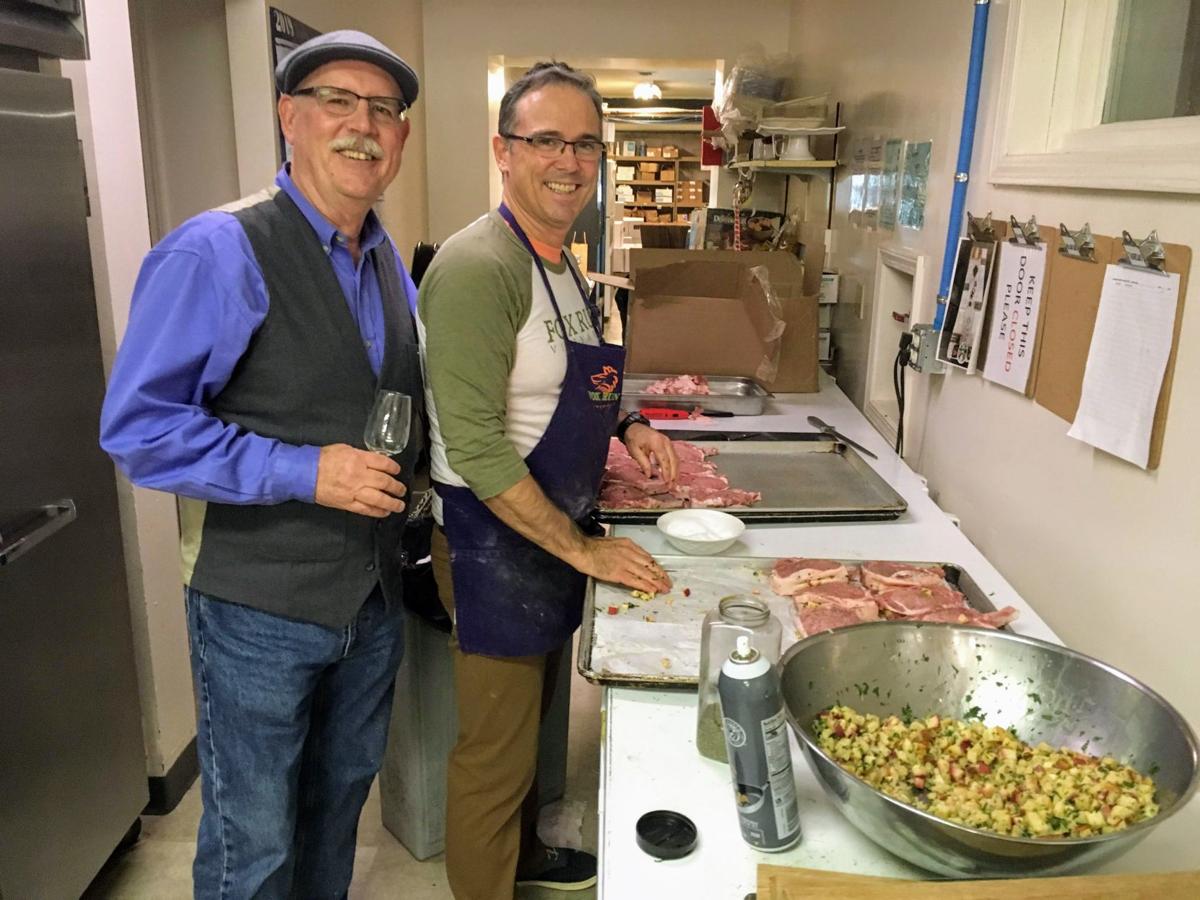 TORREY — The Finger Lakes region has been rated the top wine region in a USA Today readers poll two years running. Earlier this month, wine professionals from around the nation had a chance to see for themselves what all the buzz is about.

WineAmerica, the National Association of American Wineries, held its annual Fall Retreat in the Finger Lakes earlier this month. The event was sponsored by the Seneca Lake Wine Trail and the Canandaigua-based New York Wine & Grape Foundation, with additional support from the Finger Lakes Wine Alliance, based in Geneva.

According to WineAmerica, headquarters for the three-day event was the Inn at Glenora, a 30-room facility with sweeping views of Seneca Lake and the Veraisons restaurant, both affiliated with Glenora Wine Cellars.

“It was a real pleasure having our Fall Retreat in the Finger Lakes,” said Marty Clubb, chairman of the Wine Alliance board of directors and owner/winemaker of L’Ecole No. 41 in Walla Walla, Washington, where the retreat was held a few years ago. “Moving these meetings around the country is a great way to learn about the industry we serve, and the Finger Lakes was a real eye-opening experience. We’re grateful for their hospitality — and all the great wines.”

Jim Trezise, president of WineAmerica, who lives in the Finger Lakes and formerly headed the New York Wine & Grape Foundation, said a nationwide winter storm keep some West Coast colleagues from attending. Those that did enjoyed sunny-but-chilly conditions.

“I was delighted to welcome my WineAmerica colleagues from throughout the country to my neighborhood,” said Trezise, who co-created the New York Wine & Grape Foundation in 1985. “The scenery, the wines, and especially the people, are second to none, as confirmed by the comments of our colleagues from other states.”

WineAmerica, based in Washington, D.C., was founded in this region in 1978 as the Association of American Vintners. It also has close ties to the rest of the New York wine industry, with support from the Finger Lakes Wine Alliance, Long Island Wine Council, New York Wine & Grape Foundation, New York Wine Industry Alliance and the Seneca Lake Wine Trail.

Liz Stamp of Lakewood Vineyards, president of the Seneca Lake Wine Trail, welcomed the group and gave a brief overview of the trail’s origin, evolution, and future plans.

A Tuesday morning session highlighted the state’s ascension into one of the nation’s top wine-producing states.

And yes, there was plenty of New York wine on hand for the out-of-staters to sample.

A number of attendees added a day or two to their visits to explore more Finger Lakes wineries and other attractions, including Cornell.

Along with an array of meetings, WineAmerica said it used the occasion to unveil its revamped website, wineamerica.org.

LEGAL NOTICE Articles of Organization with respect to Nomax Albion