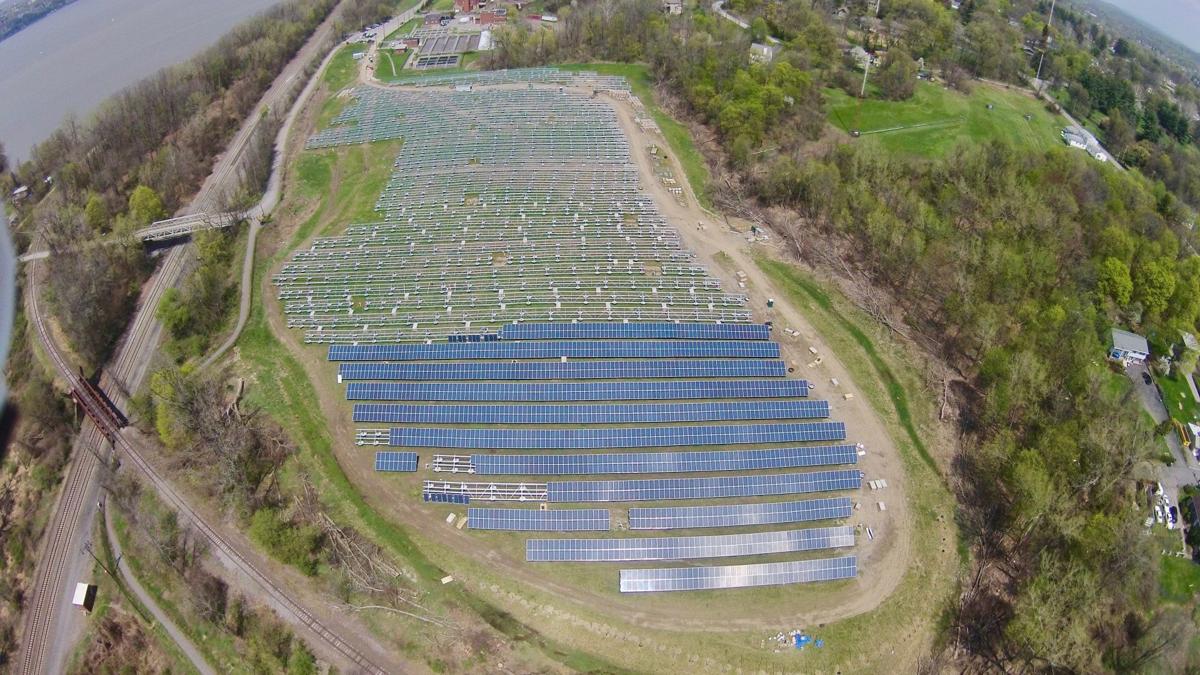 BQ Energy Development put a solar array at an old landfill in Beacon, Dutchess County. The company will do the same at two former landfills in Yates County. 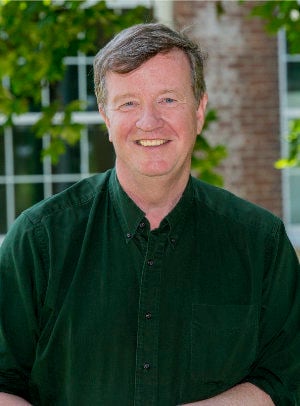 County officials recently signed a contract with BQ Energy Development, which will put solar arrays at the Torrey landfill on Long Point Road and Potter landfill on Hagerty Road. BQ is based in Wappinger Falls, Dutchess County.

Yates County Administrator Nonie Flynn said the county received proposals from six companies after discussing solar facilities at the capped landfills more than a year ago. The Legislature backed the agreement with BQ earlier this year.

“Now, more than ever, the county is looking for ways to reduce our expenditures (through electricity discounts) and increase revenue (through solar development),” said Flynn, noting the county will receive an annual payment of $200,000 through a power purchase agreement and lease once the panels are operational.

“This is a great use of land that was deemed non-usable for years and we were able to turn it into something so positive for the county,” added Legislator Dan Banach.

“That is pretty much all we do, repurpose landfills and brownfield sites,” he said, noting the company has also done three solar projects at an old oil refinery in Olean and a wind power project at an abandoned steel mill in Lackawanna.

BQ will work with New York State Electric & Gas and the state Department of Environmental Conservation, a process that could take six months or more. Construction could begin later this year or 2021.

Unlike solar arrays with posts that are drilled into the ground, Curran said the landfill projects will see posts mounted on concrete tubs about the size of a small swimming pool.

“We do not piledrive. Everything stays on the surface,” he said. “Whenever we work on a project at a landfill, rule one is to have respect for the property. There is a very strict protocol that we work with the DEC on. We have worked with them on many of these projects.”

Curran said the projects, which will cover a couple of hundreds of acres combined, will power about 5,000 homes. The lease will run for 35 years.

“These landfill properties have been large dead sites for decades,” added Jim Falsetti, director of BQ Energy Development. “By proactively seeking to move these long-term environmentally projects forward, Yates County will bring both economic and environmental benefits to the community to decades to come.”