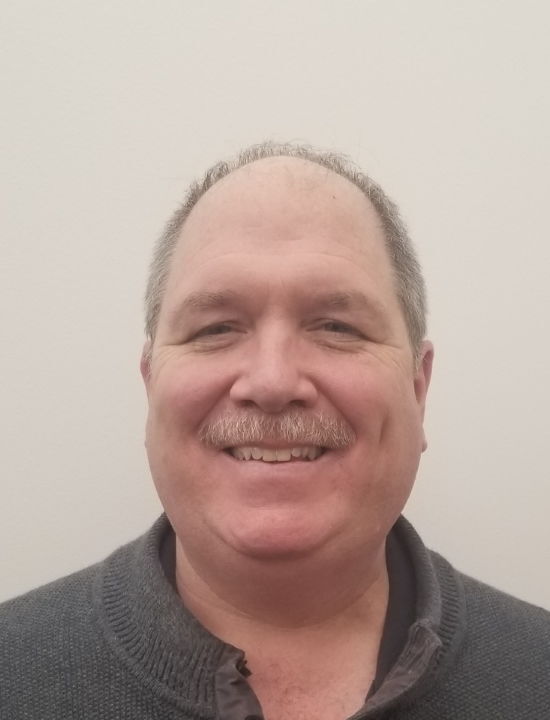 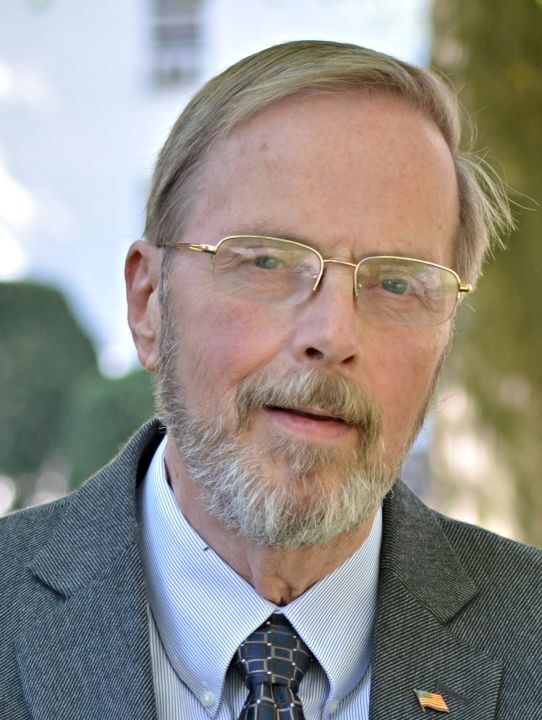 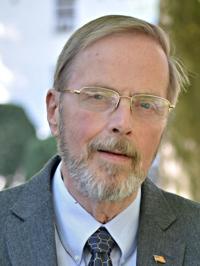 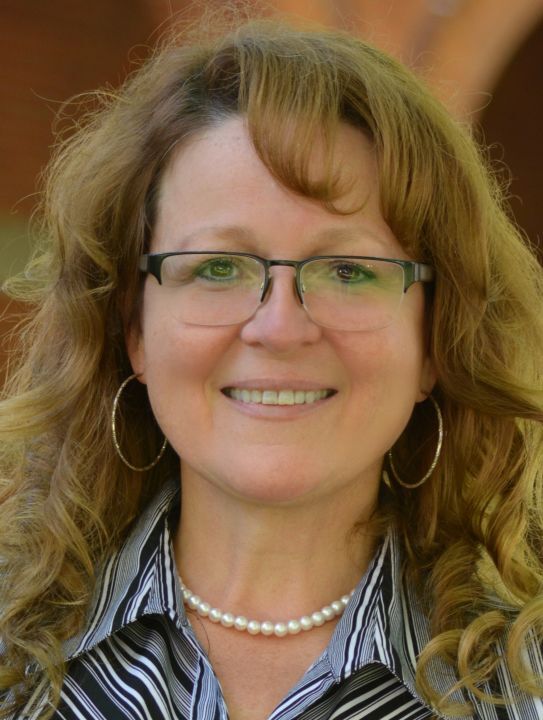 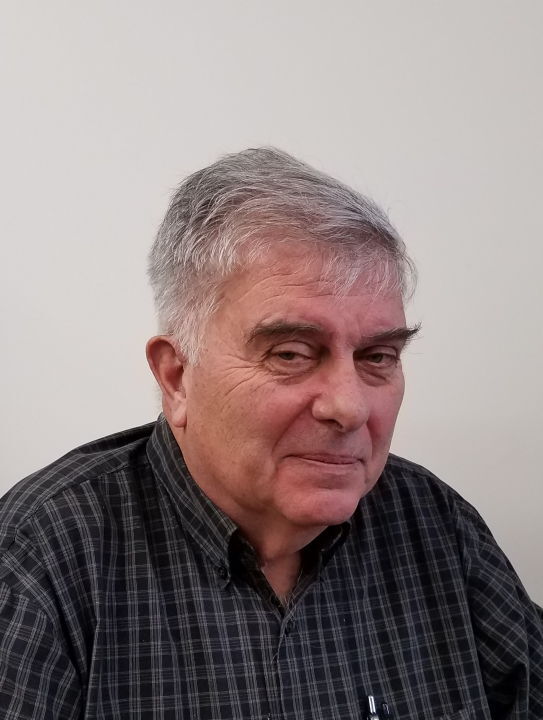 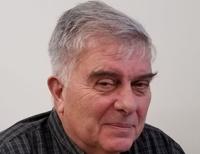 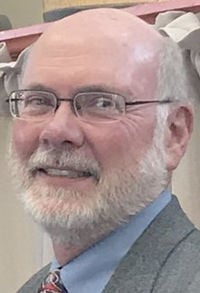 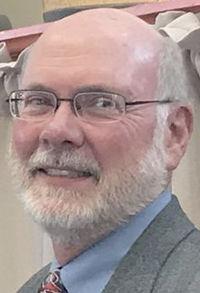 Following a public hearing and lengthy debate Monday, the law was not adopted even though seven of 13 legislators voted for it. However, Legislator Ed Bronson was absent and at least eight votes were needed for passage.

The law would have banned weapons including firearms, stun guns and “dangerous” knives from being taken into buildings owned or leased by the county, with the focus being the county office building. Offenders could be fined up to $500 and/or face three months in jail.

Most of the public comments favored the proposal, although people opposed cited the potentially high cost to enforce it with security personnel and metal detectors. One of them was Benton Supervisor Jack Prendergast, who claimed it could cost $300,000 to $500,000.

“I understand what you are trying to do, but the cost could be tremendous,” he said.

Starkey resident Tom Sheppard told the Legislature he was a Schuyler County employee in 1992 when four Department of Social Services workers there were killed by a gunman upset over child support.

“We have (Yates) county employees fearful of this type of thing,” Sheppard said. “What is the cost of a life? If this happens in Yates County, the cost of a lawsuit will be much more if you don’t take this step.”

“I think we are a bit behind the times,” he said.

“Most every county in the area has a similar law and security in every office,” county Clerk Lois Hall said. “We are one of the few who don’t, and that concerns me.”

“I am a gun person and believe in the Second Amendment ... but we need to protect our workers,” added Brian Winslow, the county’s director of emergency management. “I know the cost. I just can’t believe we should be putting a cost to this.”

People opposed to the law said while they understood the need to protect employees, it can be done without heavy security.

“My concern is making the building a fortress,” Penn Yan resident Leo Galletta said. “This would put another barrier in a friendly place.”

The resolution was the last one voted on Monday by the Legislature, and it resulted in much debate. Some legislators said while they understood protecting county employees, they believe the proposed law was rushed through.

“I don’t have a problem with banning weapons in county buildings, but I don’t feel this entire plan has been fully developed,” Willson said. “There are less intrusive ways of security than magnetometers.”

“I don’t think this has been discussed thoroughly ... and it’s a forerunner to a lot of expense,” Chilson added. “I know we need to protect the people who work here, but we also need to make laws and pass budgets.”

Killen, a retired sheriff’s deputy, said he backs the Second Amendment but saw the value of security at county buildings as court security supervisor.

“I think banning firearms and weapons in this (county) building is a good step to take. We have a duty and an obligation to protect the people who work here,” he said. “No citizen should have a firearm in this building.”

“I don’t think this is a Second Amendment issue,” Holgate added. “I think people know they shouldn’t be taking weapons into a county building.”

Percy, a former county treasurer, said there has been at least one instance of a person with a gun threatening staff in the county building, but she could not say when that happened.

“I have probably shot more projectiles than anyone here. I am a big Second Amendment backer,” Paddock said. “The only reason anyone would bring a firearm or other weapon into a county building is to injure or intimidate county personnel.”

When asked after the meeting if the subject could return, Paddock said the process would need to start at the beginning — a proposed law presented to the Legislature’s public safety committee.

If approved by the committee, another public hearing before the full Legislature would have to be held and another vote.

“I am unable to predict if this will come up for discussion again,” Paddock said.