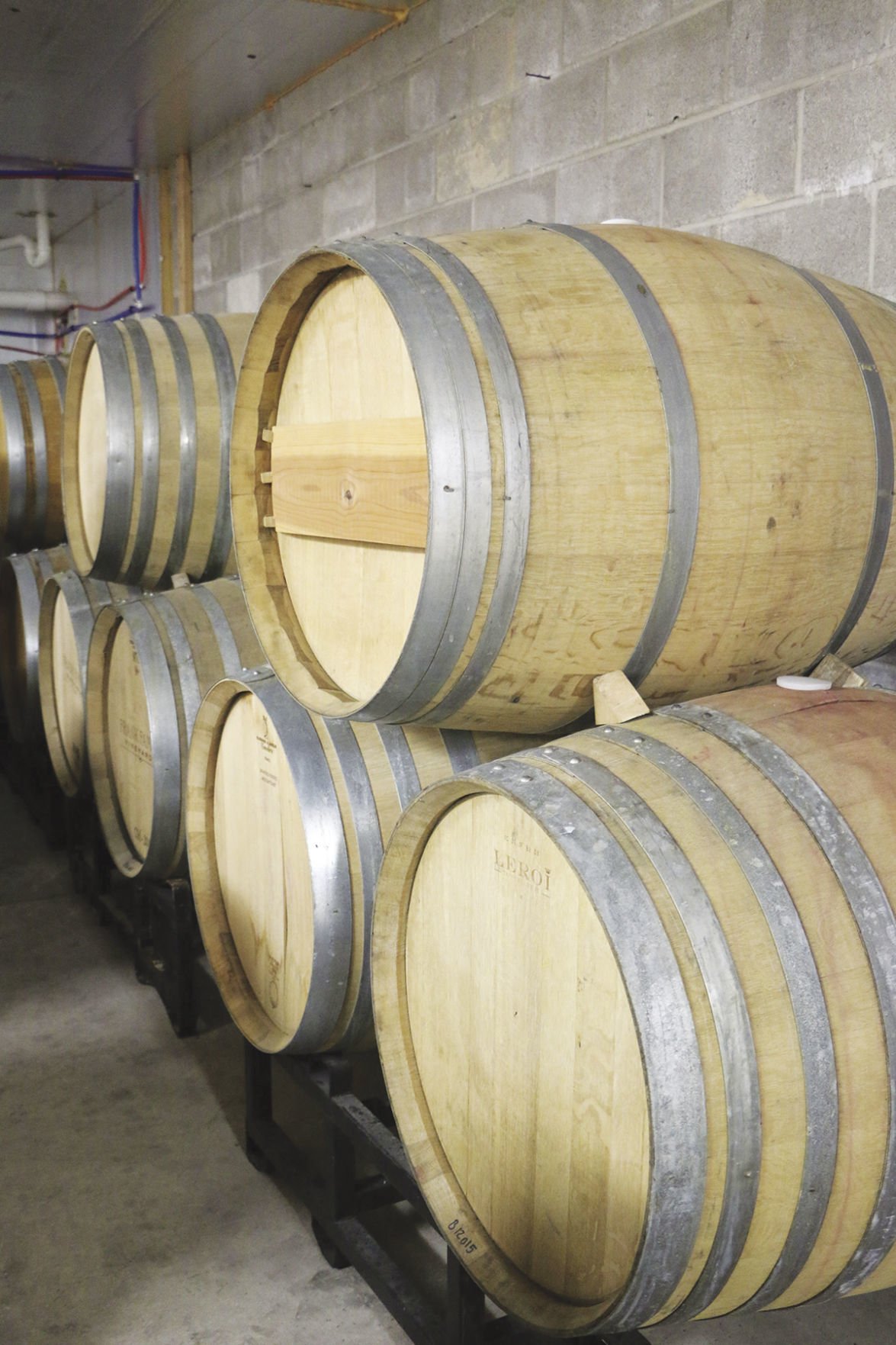 The “wine caves” at Villa Bellangelo on Seneca Lake don’t include fancy digs or host high-priced fundraisers, but rather are stocked with barrels that age the winery’s product. 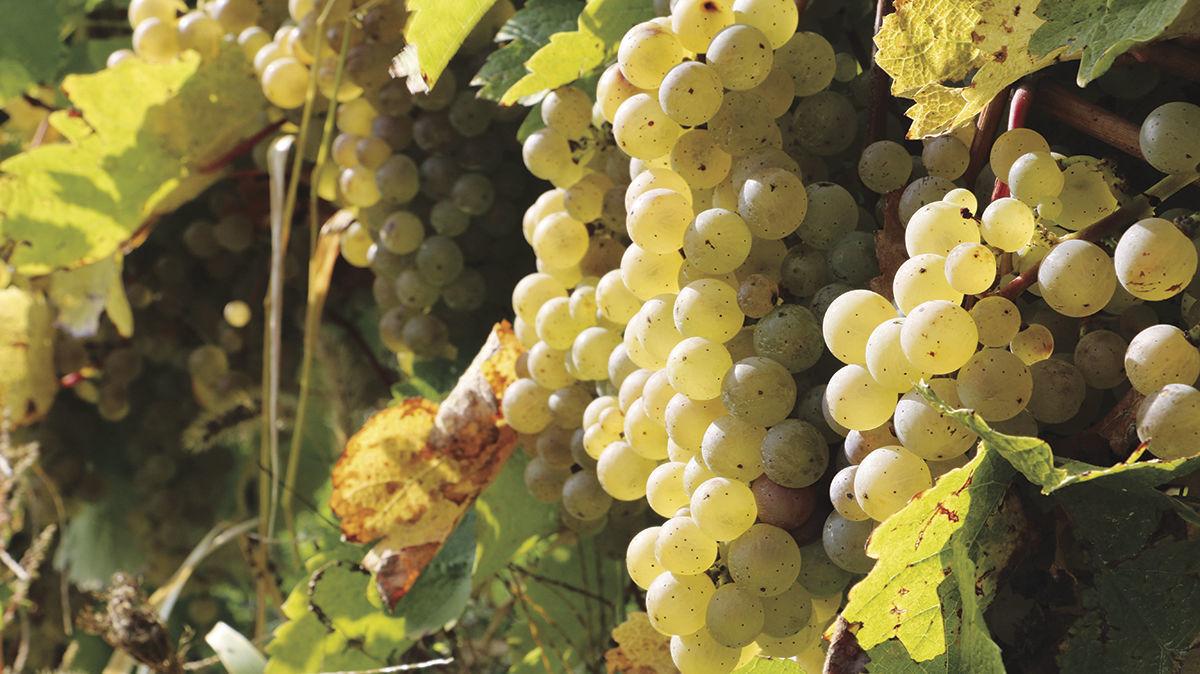 Bunches of Villa Bellangelo’s 2019 riesling grapes hang on the vines. 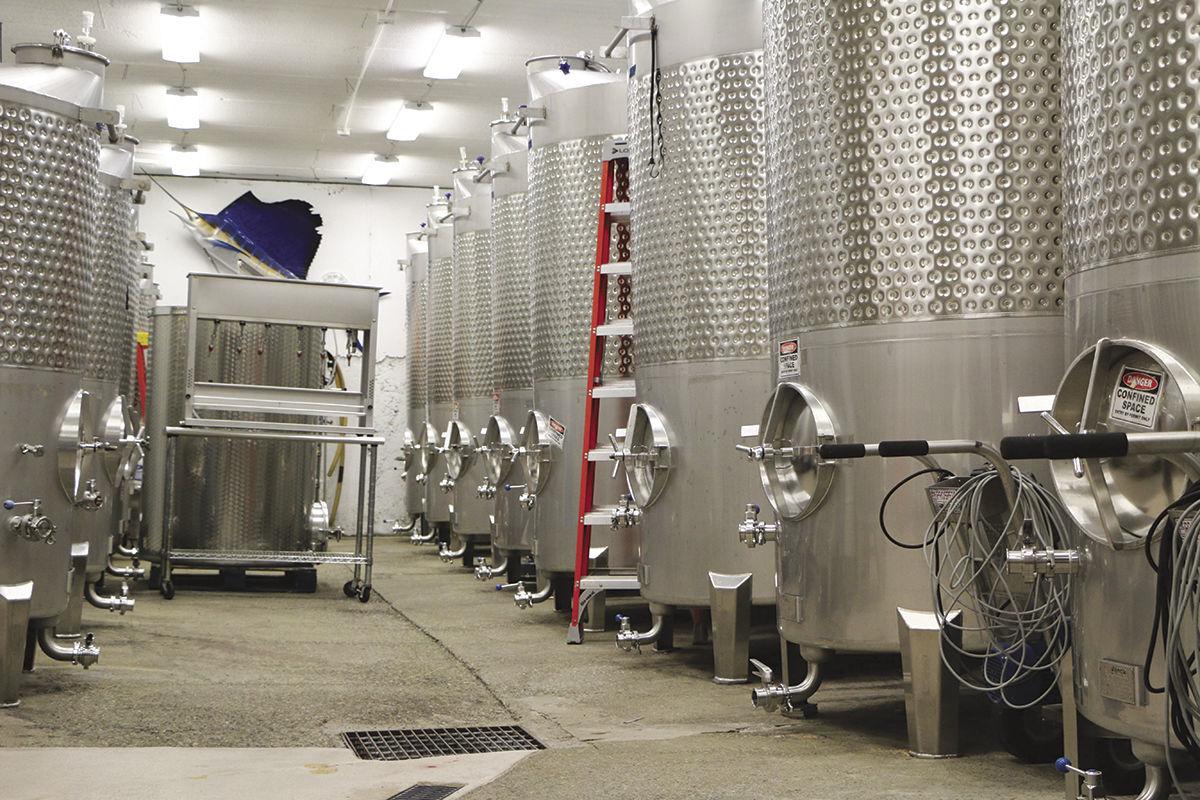 The “wine caves” at Villa Bellangelo on Seneca Lake don’t include fancy digs or host high-priced fundraisers, but rather are stocked with barrels that age the winery’s product.

Bunches of Villa Bellangelo’s 2019 riesling grapes hang on the vines.

2019 has ended, but I fear our political “silly season” is only beginning. The debate over wine caves erupted in the final weeks of December, as Sen. Elizabeth Warren attacked South Bend Mayor Pete Buttigieg’s fundraiser in a Napa Valley wine cellar. Apparently, the cellar was adorned with crystals, expensive wines, and politically connected billionaires.

The inevitable rebuttals as to the nature of the event by some of the attendees followed, noting that many non-wealthy local activists were present. Rebuttals to the rebuttals were published online and in newspapers, and another episode in American politics created a flashpoint of controversy, with no apparent result or outcome.

There was cause for debate. The legacy of the Hall family and particularly Craig Hall, whose wife owns and operates the winery, is tainted by the whiff of political corruption and the necessity for a bailout during the Savings and Loan crisis of the late 1980s, the precursor to the financial crisis of 2008. In one fell swoop, however, an entire American industry was cast with the shadow of largess and excess, and wine caves became synonymous with “Gatsbyesque” privilege. Sen. Amy Klobuchar even established her working class bonafides by proudly exclaiming that she had never even been to a wine cave.

The debate ended there, however. In favor of punchy one liners, “gotcha” accusations, and witty rebuttals, the .1% of our industry received nearly all of the attention of the chattering classes, while the remainder — the hard working men and women on rural farms and in small family wineries — largely went unnoticed. The opportunity for constructive conversations was missed, and destructive rhetoric won the day.

What was lost in the debate, both the event itself and the coverage and fundraising emails that followed, was a greater discussion over the incredible rise of an American industry that uniquely ties together agriculture, manufacturing, tourism, and community.

I’m a Finger Lakes winemaker, and my own wine cave is not adorned with crystals, but with buzzing fluorescent lights. Our “cave” eschews cosmetic rough hewn timber, for cinder blocks and insulation. The bottles stored in our underground facility fetch a top asking price that is 4% of those talked about at Hall, and yet I am extremely proud of the work and the business we have built on Seneca Lake. I don’t believe there has ever been a billionaire in our wine cave, but if there was, I hope I sold her at least a case of wine.

Wine production starts in the vineyard, and romantic illusions of life in a vineyard aside, that means back-breaking work amidst uncertain weather, with marginal returns on investment. The production of high quality wine begins in the fall at harvest and requires long days, purple-stained and cracked dry hands, and heavy investment in the infrastructure of your operation, including tanks and equipment. Hosting a tasting room requires trained employees, and selling wine requires a network of local wine stores that value your work and help share your passion with the public.

Wine is a product of place, meaning, at its core, it cannot be outsourced and retain the same sense of “the specialness” of the place where it was grown. A Finger Lakes wine can only be grown in one place and that is in our own backyard.

To facilitate this, we ensure we take care of our environment and the precious water resources in our agricultural practices. We work with local companies. We are small, and yet have purchased seventeen stainless steel tanks from Vance Metal Fabricators, in Geneva, nearly 20,000 gallons of wine capacity. This results in American manufacturing jobs that we keep here at home, and don’t outsource to China. We source glass for bottling from Waterloo Container, a local company that now serves a near national market. We work with Cornell University and its Agricultural Extension to test our wines and develop ever better agricultural techniques and practices.

What was lost in the debate over wine caves, was the dignity of the American worker and the passion of America’s business owners. The emphasis on the exception, in the case of Hall and some Napa Valley wineries, is not the rule. The rule for the majority of those working in the American wine industry is that we love our rural communities, we value agriculture, and we take pride in producing something tangible. We channel the unique growing conditions where we live into exceptional grapes, and we make every effort to produce a product that can only be made right here.

Let’s raise a glass of Riesling to 2020, and challenge our leaders to a different debate. Let’s try to find solutions to our shared problems, not merely personal advantage. Let’s recognize our entrepreneurs, our dedicated workers, and the community that supports us. I challenge all candidates that seek elected office, much less the presidency, to understand that despite generations of off-shoring jobs and downsizing manufacturing, there is a bright spot in the form of makers and producers in our country, and you can see its best examples in the vineyards and the wineries of the Finger Lakes and each of our grape growing regions of New York.

My vineyard manager Daniel says we should “Make America Grape Again.” It’s a funny line, but he may be onto something. If we could inspire more American industries to adopt the ethos of our local wine industry, including environmental stewardship, the dignity of hard work, the importance of community, and the pride of place, we may be one step closer to greatness as a country.

Christopher Missick is the owner/winemaker of Bellangelo Winery, 150 Poplar Point Road, Dundee on Seneca Lake. Check out its website at www.Bellangelo.com or find them on Facebook/Instagram: @BellangeloWine.