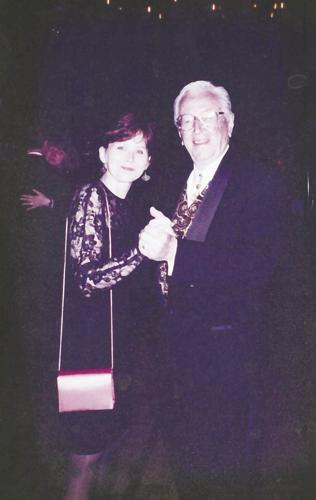 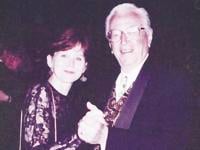 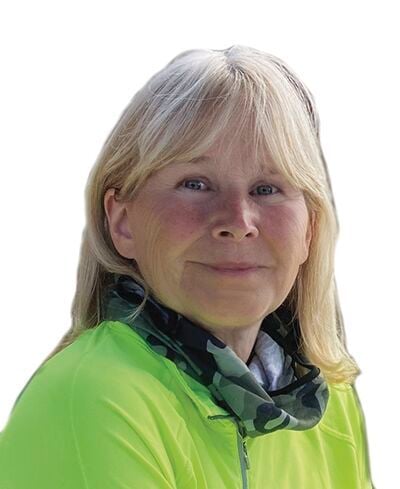 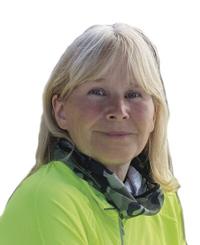 Peanuts cartoonist Charles M. (“Sparky”) Schulz would have been 100 today. That his “Peanuts” comic strip is still in syndication nearly 23 years after his death is testament to our affinity for the characters: from when we feel like a loser (Charlie Brown), to crabby (Lucy Van Pelt), to philosophical (Linus Van Pelt), to superfluous (Rerun Van Pelt), to naïve (Sally Brown), to just wanting to have fun (Snoopy).

How ironic it is then that the beloved 72-year-old strip debuted with the line “Good ol’ Charlie Brown … how I hate him.”

The question readers ask most about Sparky is what he was like. The answer: If you read “Peanuts,” you know Sparky.

He was the strip. Yes, his characters were often based upon people he knew (there was a real Charlie Brown), but within each personality was a piece of himself, even if it was a piece he didn’t particularly care for … such as the title, which Sparky hated. The syndicate, of course, liked the allusions to “peanut gallery” and “kids.” To Sparky, “peanuts” sounded like something of little worth … a pittance. That’s another irony: the strip’s “worth.” In 2021, Sparky ranked third on Forbes’ list of the world’s highest paid deceased celebrities.

Besides drawing funny pictures (as he called them), Sparky was good at cultivating people, creating his own tribe. And so we come to irony number three: This man, who drew so many disparate groups of people together — cartoonists, golfers, skaters (both hockey and figure), tennis players, celebrities, religious leaders, etc. — was rather introverted. He exhibited, despite all the colleagues, friends and family a man could want (or abide), a loner quality. His desk and drawing table stood at the end of his studio, as far as possible from the door. You even had to climb a step or two to get to them. His books and his stereo though? They were directly across from him.

Despite his introverted bent, Schulz was fiercely competitive. He always wanted his strip to be the best one on the page every day. He wanted to win every round of golf or hockey or tennis match. And he could turn just about anything, even social interactions, into a game, though he might make up the rules as he went along. At a cartoon festival at Ohio State University, “Ask Shagg” cartoonist Peter Guren and I skipped off to have lunch. I noticed his “Shagg” vanity plates as we approached his sports car and commented on both.

Turns out Peter mentioned this outing to Sparky. So during my next trip to see him, Sparky called Peter from his car phone (this was before cellphones were ubiquitous), and told Peter we were now sitting in his car (a Jaguar, if memory serves) with his “Woodstock” vanity plates, and that we’d just returned from lunch in Bodega Bay (where “The Birds” was filmed). “I win,” Sparky asserted.

People also ask how you edit someone so gifted. Given Sparky’s competitiveness, you don’t. You make sure everything is spelled correctly (my first five years as a comics editor, I didn’t find a single misspelling, not for lack of trying), and when you do find a mistake, you check to make sure it wasn’t intentional. He even wanted to win at being errorless.

In December of 1999, after he had been diagnosed with cancer and knew it was terminal, Sparky agreed to an interview with the Today show’s Al Roker. Before Roker flew to California, United Feature Syndicate public relations executive Lili Root Bianchi and I met with Roker in his Manhattan office. I asked Roker a specific question: What would he do if, say, Sparky’s nose started running during the interview and he didn’t realize it. Roker responded without hesitation: He would stop taping and hand Sparky a tissue. Roker did not want to embarrass Sparky, or reveal him as anything less than the brilliant, talented man he was, facing his mortality with all the dignity he could muster.

After that interview, Sparky told me that he thought “Peanuts” reruns, which were already being distributed for the daily strips, would never work. He grew up reading the “new”spapers, so reruns made no sense to him. I responded that the syndicate had to try; a lot of people’s jobs depended upon it. Irony number four: He lost on his prediction. But … “I win.”

On Friday, Feb. 11, 2000, I picked up the phone to call Sparky. Then I put the phone down, resolving to call him on Monday instead because it would be Valentine’s Day. Early on Sunday, Feb. 13, my boss called to ask if I’d heard that Sparky had died during the night — late Saturday on the West Coast but probably Sunday on the East Coast. The day the last original “Peanuts” strip appeared in newspapers.

Of everything there is to say about Charles M. Schulz, this might just epitomize him: In the mid- to late-1990s, I found time to flip through a thick file of old “Peanuts” correspondence. Amid the papers was a letter from a client in Mississippi, dated in the early ’70s. The editor asked Sparky to stop putting Franklin in the same classroom as Peppermint Patty, implying that it offended some of the paper’s (pro-segregation) readers. When doing later research for a book commemorating the strip’s 60th anniversary (in 2010), I came across the same letter among Sparky’s papers. So he’d received a copy.

And he ignored it.

Amy Lago has been a comics and editorial cartoon editor for more than 30 years. She is currently vice president of Licensing and Syndication with Counterpoint Media.