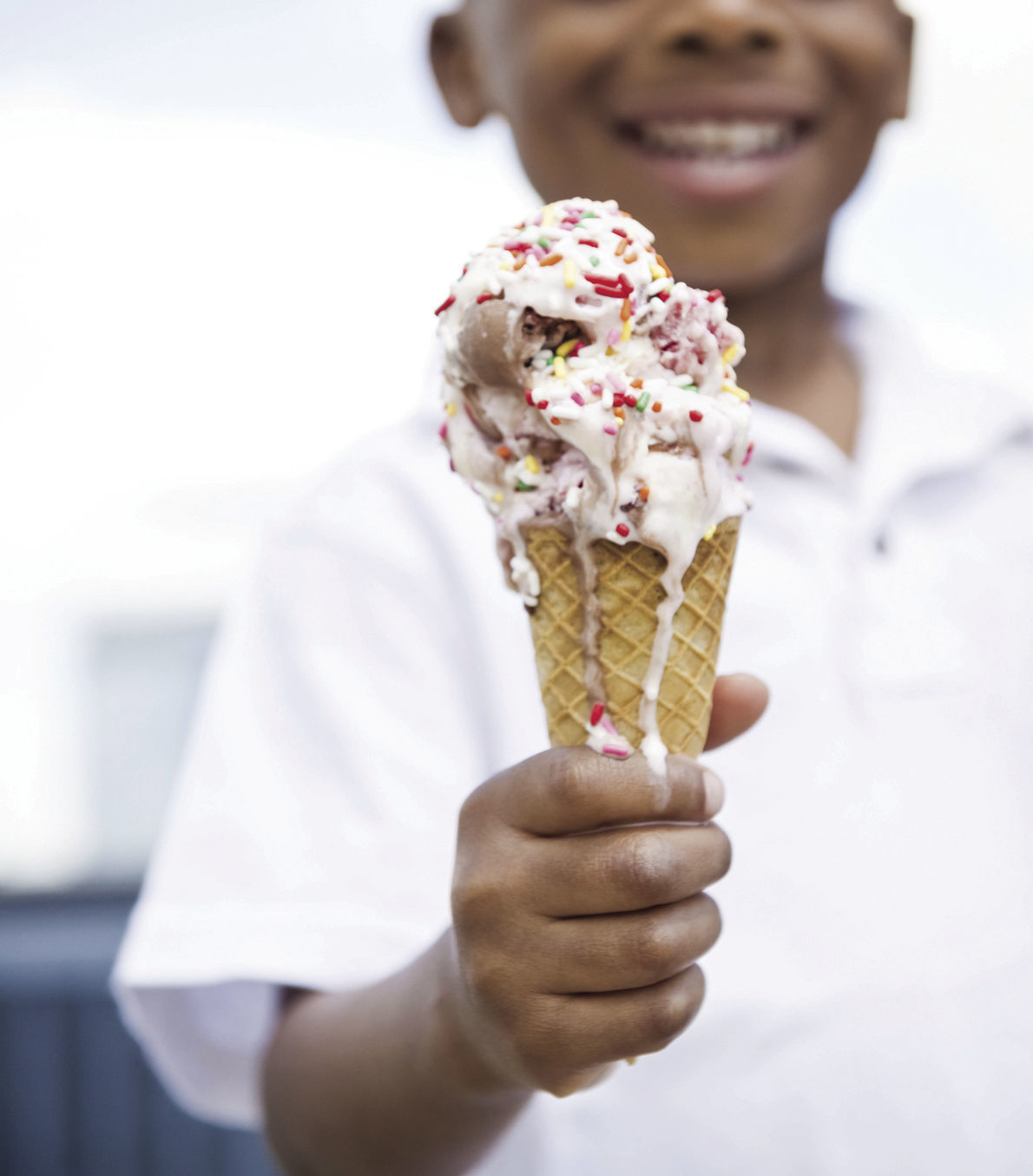 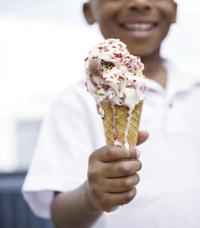 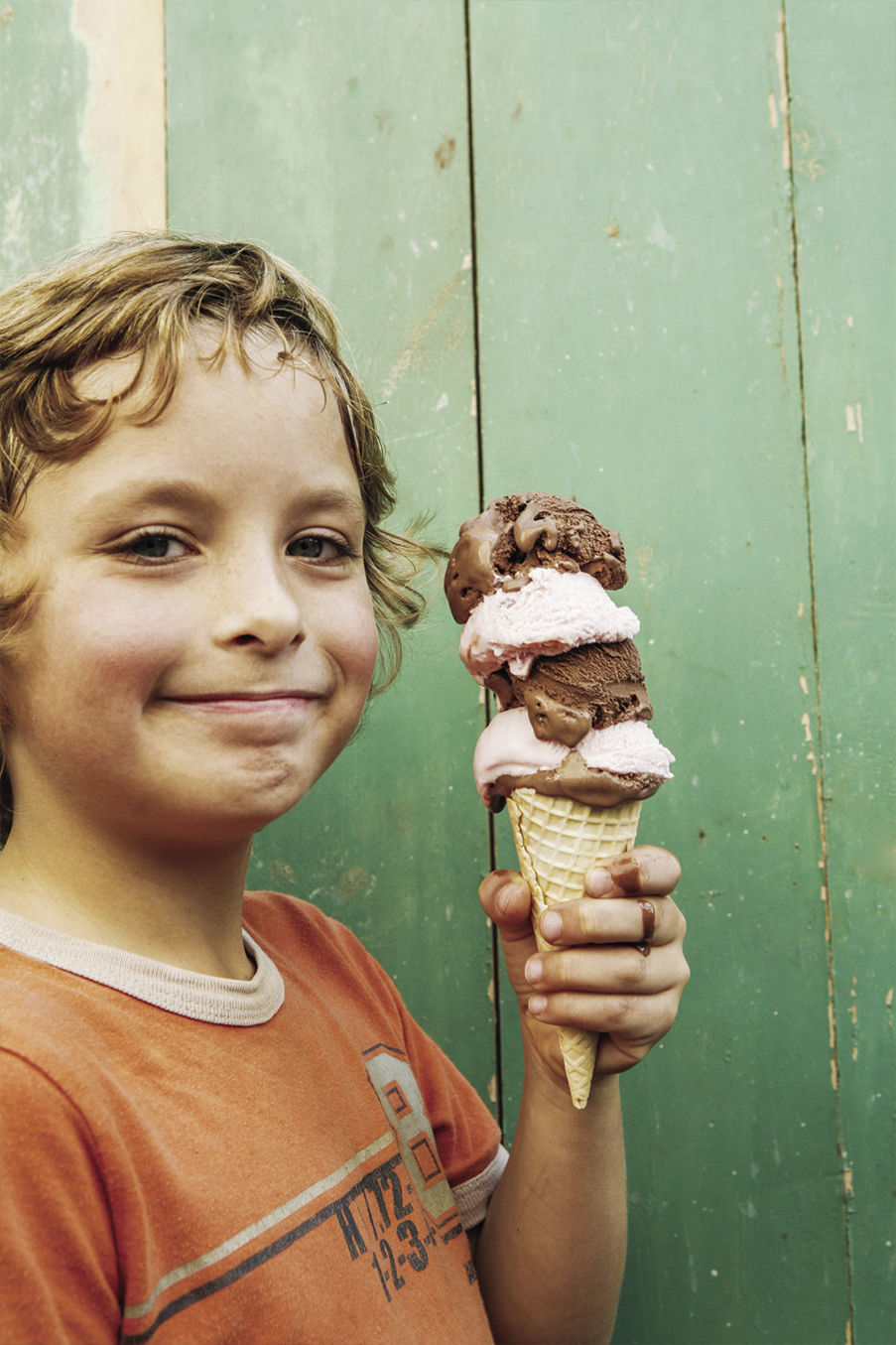 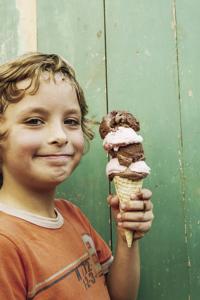 It’s the height of summer, and residents and visitors alike have been enjoying all that the Finger Lakes region has to offer.

But few consider the dark side of summer in the Finger Lakes, so we’d like to take a moment to discuss a long-running issue that’s literally been right under our noses all these years:

Ice cream that melts too quickly.

Think about it. How many times have you been at Mr. Twistee’s or Peppy’s and seen a small child holding a chocolate/vanilla twist that has lost its shape, rivers of brown and white dairy product and rainbow sprinkles cascading down the kid’s knuckles and shirt?

Whether it’s mint chocolate chip, peanut butter crunch or strawberry swirl, the problem is always the same. Within a few minutes, left unlicked, the area’s most delicious ice cream, custard and frozen yogurt will melt before a child can even get to the cone. Sure, a dip top may mitigate the problem and give the eater a few extra minutes before the deluge, but it’s never enough.

Even adults are not immune.

Just last week at Cayuga Lake Creamery, a 49-year-old banking executive experienced severe dripping before his watermelon sorbet slid off his waffle cone and onto the dusty ground. He didn’t cry, but a witness reported that it looked like he wanted to.

And sometimes the ice cream has an accomplice. A 77-year-old retiree in Penn Yan suffered significant drippage (cappuccino crunch) from the bottom of a sugar cone late last week during a visit to Seneca Farms. Word has it that she bit the bottom of the cone first, but the problem remains.

From Abbott’s in Canandaigua to Henyo’s Gooney Village in Phelps to Hot’s Point in Sodus Point — and all points in between — it would seem no one has been able to solve this intractable problem of ice cream that melts when exposed to the summer sun.

But still, the products they peddle remain irresistible, with only the lactose intolerant among us able to resist their creamy, tasty charms. (And even for them, non-dairy delights abound.) In fact, one of the six shops mentioned here was recently awarded a Finger Lakes Times Readers’ Choice Award for Best Ice Cream/Frozen Yogurt.

You may have been one of the more than 2,000 people who voted in our inaugural Readers’ Choice Awards earlier this summer, and one of the many who said they really, really like what these places have to offer (despite the aforementioned issue of midsummer melting). If you don’t know already, you can find out the winner of the Best Ice Cream/Frozen Yogurt category — and the honorees in 61 other categories — at fltimes.com/readers_choice_awards.

And after that, why not head out and enjoy an ice cream, frozen yogurt or custard at one of the many fine purveyors of chilled treats this area has to offer. Just make sure to eat yours before it melts.

Chuck Schading is the the digital content director for Community Media Group and managing editor of the Finger Lakes Times.