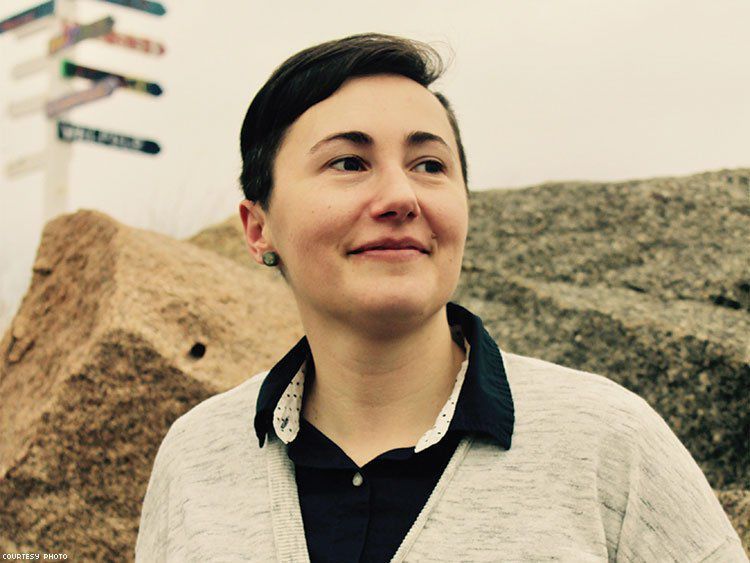 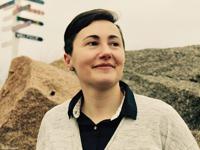 Lyons native Jess Wallis was named one of The Advocate’s 2018’s Icons, Innovators and Disruptors for her book, “The Universe Between Us.” Founded in 1967, The Advocate is the nation’s oldest and largest LGBT publication. 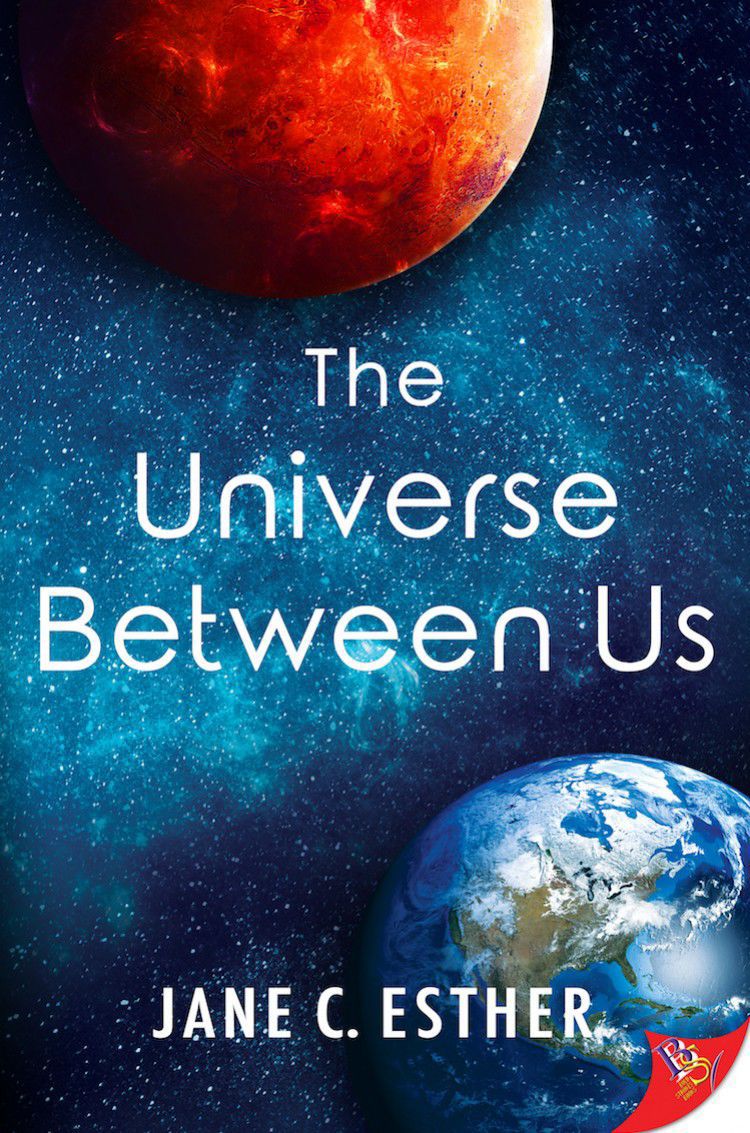 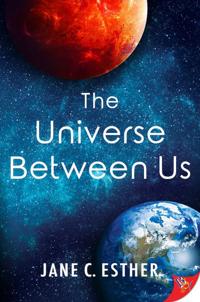 Lyons native Jess Wallis was named one of The Advocate’s 2018’s Icons, Innovators and Disruptors for her book, “The Universe Between Us.” Published by Bold Stroke Books, the novel was released in January.

Lyons native Jess Wallis was named one of The Advocate’s 2018’s Icons, Innovators and Disruptors for her book, “The Universe Between Us.” Founded in 1967, The Advocate is the nation’s oldest and largest LGBT publication.

Lyons native Jess Wallis was named one of The Advocate’s 2018’s Icons, Innovators and Disruptors for her book, “The Universe Between Us.” Published by Bold Stroke Books, the novel was released in January.

Jess Wallis was happy enough to have her first book published earlier this year. But little did she anticipate that her lesbian love sci-fi novel would land her on The Advocate’s 20-person list of 2018’s Icons, Innovators and Disruptors.

To be recognized by The Advocate, the nation’s oldest and largest LGBT publication, was a complete surprise and deep honor. Wallis and her book are featured in the April-May issue (www.advocate.com/ people/2018/3/08/2018s- icons-innovators-and-disruptors?pg=5#article-content).

It took Wallis about two and half years to write “The Universe Between Us,” published by Bold Stroke Books — a mid-sized independent publisher that specializes in LGBT fiction. The Advocate called the book “a brilliant debut lesbian sci-fi novel” where lesbian love is explored in a future where Mars may be Earth’s only hope.

Wallis, 34, wrote the novel under the pseudonym Jane C. Esther. The 2001 Lyons High School graduate chose her sisters’ middle names and her middle initial in selecting her pen name. She plans to write young adult fiction in the future, for which she will use her real name. Wallis said it’s customary for writers to use different names for different genres.

Wallis is the daughter of Joan and Glenn Wallis, who still live in Lyons. After high school she attended Smith College in Northampton, Mass., where she studied biology, botany and horticulture (she loves to garden). But after a few jobs she decided to return to school to become a librarian; she graduated with a master’s of library science degree from Simmons College, where she is currently employed. Wallis lives with her wife, Gabi Toth, and their cats in Arlington, Mass.

Coming of age almost 20 years ago in the small Wayne County village of Lyons was “fairly isolating when I figured out I was gay,” Wallis said. “It wasn’t really a thing back then.”

She recalled visits to Rochester and wishing she could live there because of its more active gay and lesbian community. In the days of the early Internet, Wallis said the AOL instant messenger program was her lifeline. Still, she told The Advocate she did not feel completely alone.

“I’m so thankful that I grew up at a time when queer experiences were starting to be shared in the media. Watching and reading about other LGBT people was a way for me to feel less alone. I hope that my story, which normalizes queerness in the future, contributes to a world that values all voices and the stories they have to tell.”

Wallis recalls her English teacher Dana Ford and French teacher Amy Allen as meaningful mentors. In fact, she and Allen are still in touch today.

Although she studied science, Wallis always had a penchant for writing and started her first novel shortly after college.

“That didn’t go anywhere,” she said.

But she tried again after reading quite a bit of queer romance, saying she wrote “The Universe Between Us” with Bold Stroke Books in mind.

“It kind of started out as a very different idea then morphed into what it became,” Wallis said. “I would walk my dog and think ‘what if this other thing happened, or what if it was about space?’”

She said the book has received some good reviews, although she is unsure how it’s selling.

“I did not expect this to be a huge money windfall and I’m sure it won’t be,” she said. “And that’s OK.”

Wallis is not quite sure how The Advocate picked up on the book, but they contacted her publisher who in turn asked if she wanted to be interviewed. Wallis thought the piece was solely about her novel; she had no idea she was being highlighted as an “icon, innovator and disruptor.”

“When I actually saw the article I was like ‘whoa, this is crazy,’” she said. “[My parents] think it’s pretty awesome and both of my sisters were pretty excited for me.”

Wallis said she enjoys reading speculative fiction, especially Margaret Atwood. And she’s already at work on her second novel, which has Seneca Lake as one of its inspirations.

“It’s basically about a portal on the bottom of Seneca Lake that connects to another universe,” Wallis said, noting this time around The Advocate honor may make the writing process a little harder.

Charming biochemist Ana Mitchell has a lot on her mind—she’s about to leave on a covert mission to colonize Mars. She enlists local art student Jolie Dann to keep her high-tech farmhouse in order while she’s at training camp. Jolie soon finds herself falling for the secretive and fascinating Ana, despite knowing she may never return home.

Their relationship is challenged when the mission’s timeline is suddenly accelerated. Will Ana choose to put the universe between herself and Jolie, or will she take a chance on the one person who can keep her on Earth?