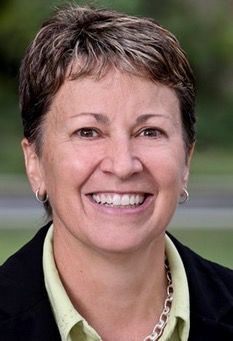 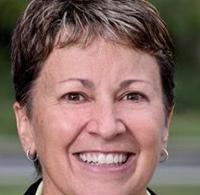 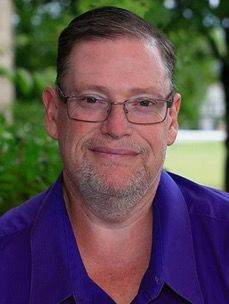 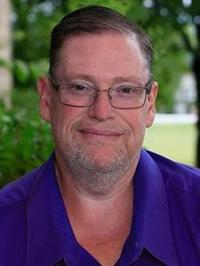 GENEVA — Hobart and William Smith Associate Vice President and Director of Athletics and Recreation Deb Steward has announced that she will retire from her position in mid-November.

HWS President Joyce P. Jacobsen has appointed Associate Director for Athletics and Recreation and Director of Athletic Compliance Brian Miller to succeed Steward. Miller has been a member of the HWS athletics administration since 2009, including two years as the interim director of athletics for Hobart.