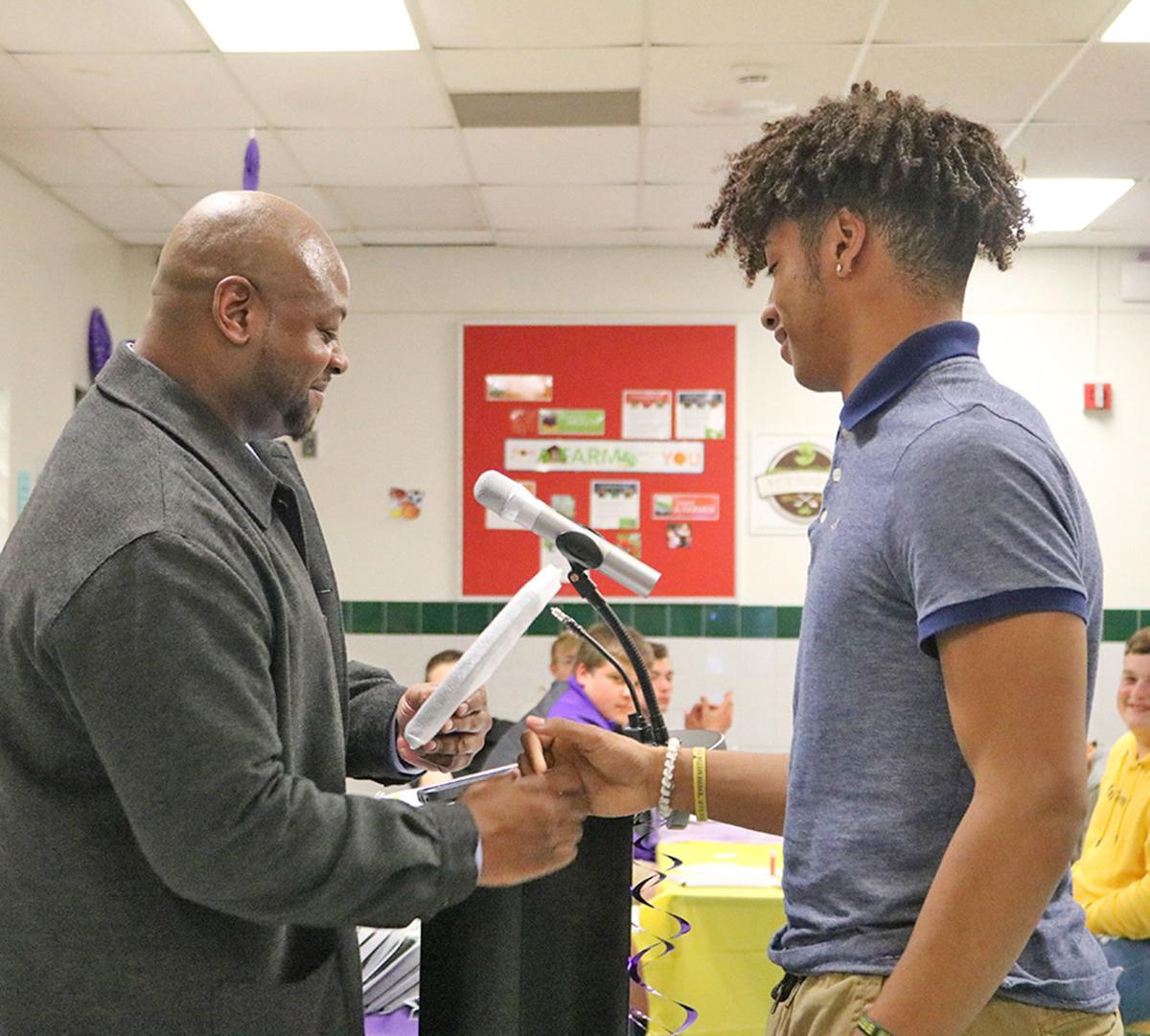 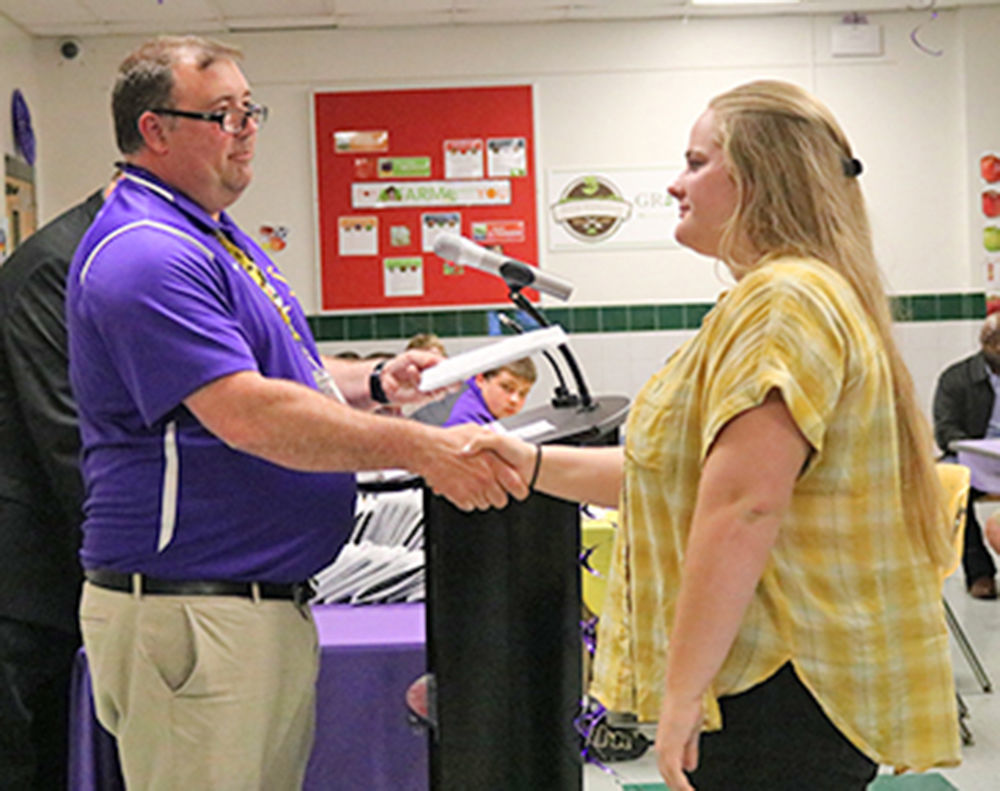 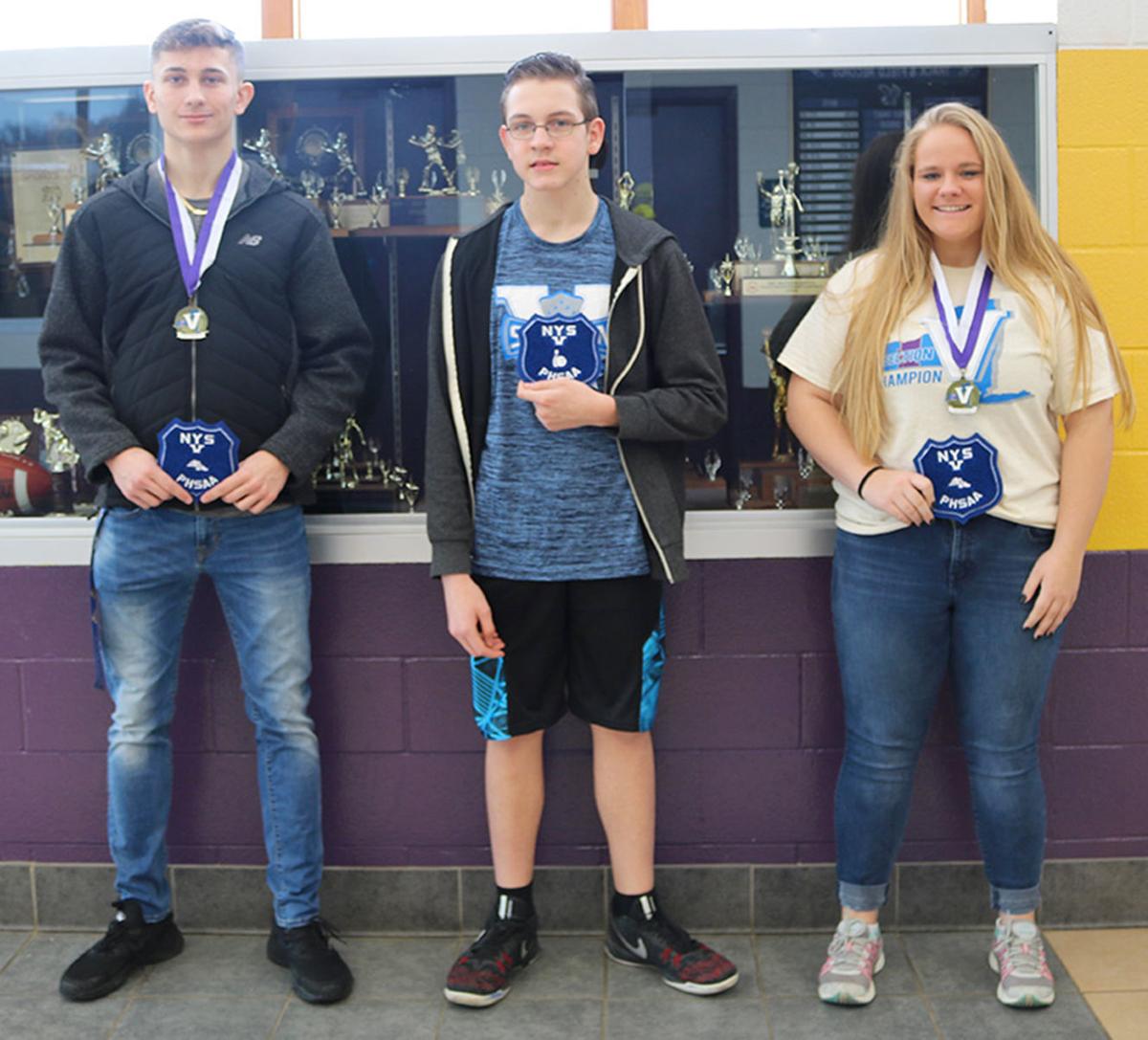 CLYDE — Cody Smith and Cailin Bloomer were honored with the Joan McAllister Awards given to Clyde-Savannah’s outstanding male and female athletes of 2018-19, part of the annual sports banquet and awards ceremony held recently.

Athletic Director Larry Lang welcomed the audience and introduced the coaches. Each coach recapped the team’s season and presented Most Valuable Player, Most Improved, Coaches Award and four or five-year awards.

In addition to their other awards, Smith was honored with the Tony Mastrangelo Award for most improved senior football player, and Bowen was presented a Wayne A. Frisinger Award for an outstanding senior in track and field.

Among the other major awards winners:

The individual sports awards are listed below: