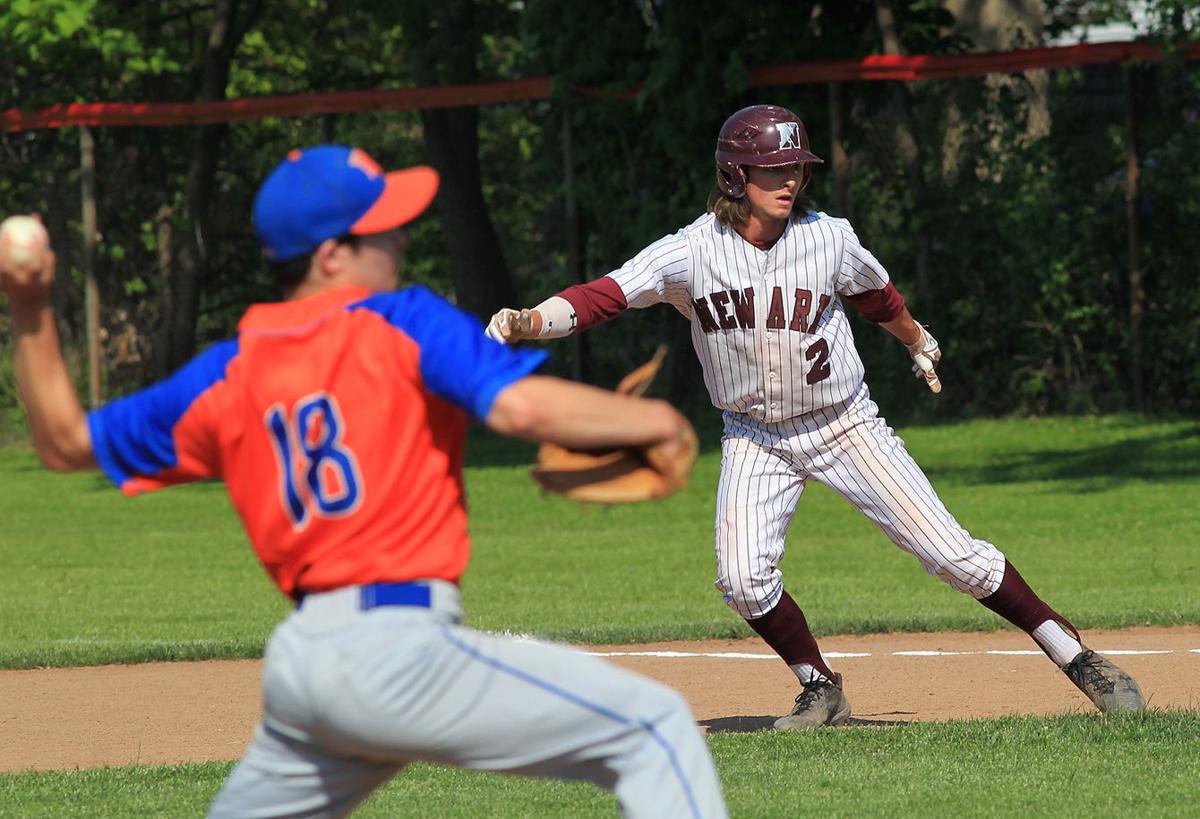 Penn Yan’s Donny McMahon (18) throws a pitch as Newark’s Ben Cowles (2) leads off on the base paths in a Section V Class B semifinal game between the Mustangs and Reds May 24, 2018, at Evans Field in Canandaigua. 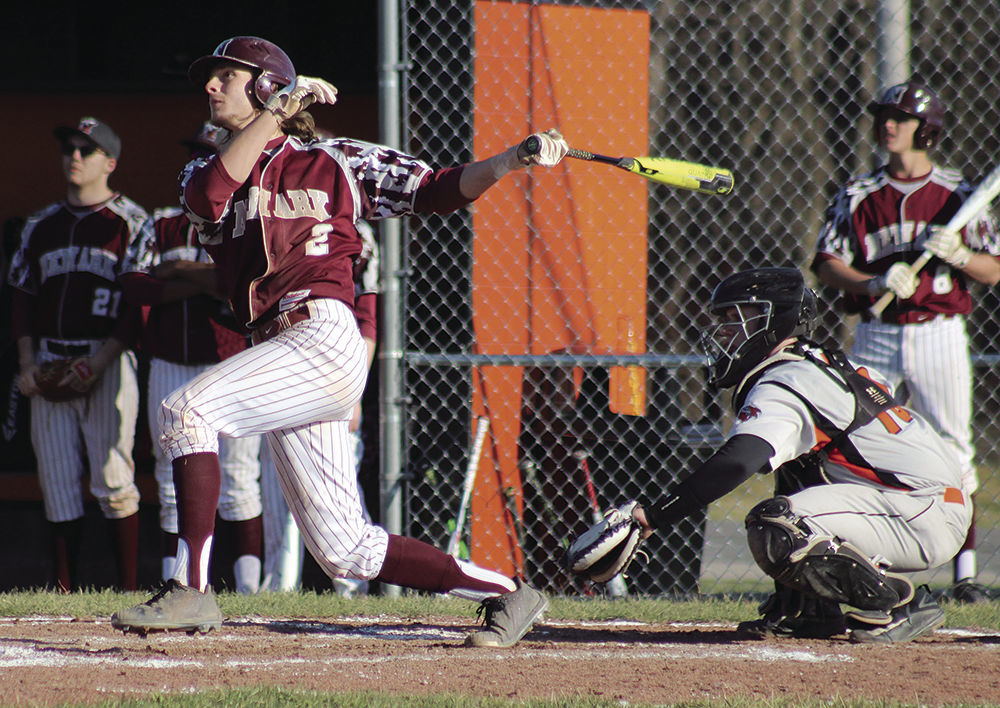 Penn Yan’s Donny McMahon (18) throws a pitch as Newark’s Ben Cowles (2) leads off on the base paths in a Section V Class B semifinal game between the Mustangs and Reds May 24, 2018, at Evans Field in Canandaigua.

NEWARK — Ben Cowles was a standout baseball player during his time in Newark High School. And, he seized an opportunity few from this region get: He is attending the University of Maryland, playing NCAA Division I baseball on an athletic scholarship.

Cowles (pronounced Coles) called his first season with the Terrapins a learning experience. He was 15 games into his second campaign when the COVID-19 pandemic altered sports — and life — in a way like never before.

“It was a tough pill to swallow when they told us our season was canceled,” Cowles said in a text message to the Times. “All of those 6 a.m. lifts and long practices in the fall were all for nothing.”

Cowles added that it was especially difficult because he believes Maryland was just starting to get into a groove.

While he will get a chance to return to the diamond for two more seasons, his senior teammates — and potentially those seniors at his alma mater, whose final season may well hinge on Gov. Andrew Cuomo’s decision about the rest of the school year that is expected Friday — are realizing a different future.

“I can’t imagine what they are going through,” Cowles said about the Class of 2020 baseball players at Newark. “Same deal for the seniors at Maryland. This might have been their last year playing the sport they love. ... It’s tough walking away from the memories and the camaraderie you gain from playing.”

Cowles is thankful his unexpected time at home has given him a chance to catch up with family members he doesn’t typically get to see. He spends a lot of his free time working out, along with taking online classes from 10 a.m. to 1 p.m.

“For my training, I think it’s important to stick to a routine,” Cowles said. “I am following our four-day lifting program from school. I am fortunate enough to have a small gym in our basement.”

Maintaining the fundamentals is important to Cowles as well.

“Baseball-wise, I try to get on our high school field at least 3-4 days a week if the weather allows me to,” Cowles said.

As of now, the NECBL season is scheduled to begin the first week of June.

While the situation is difficult for all athletes right now, Cowles is doing as much as he can so that he will be ready to excel at the game he loves — whenever he gets a chance to play again.