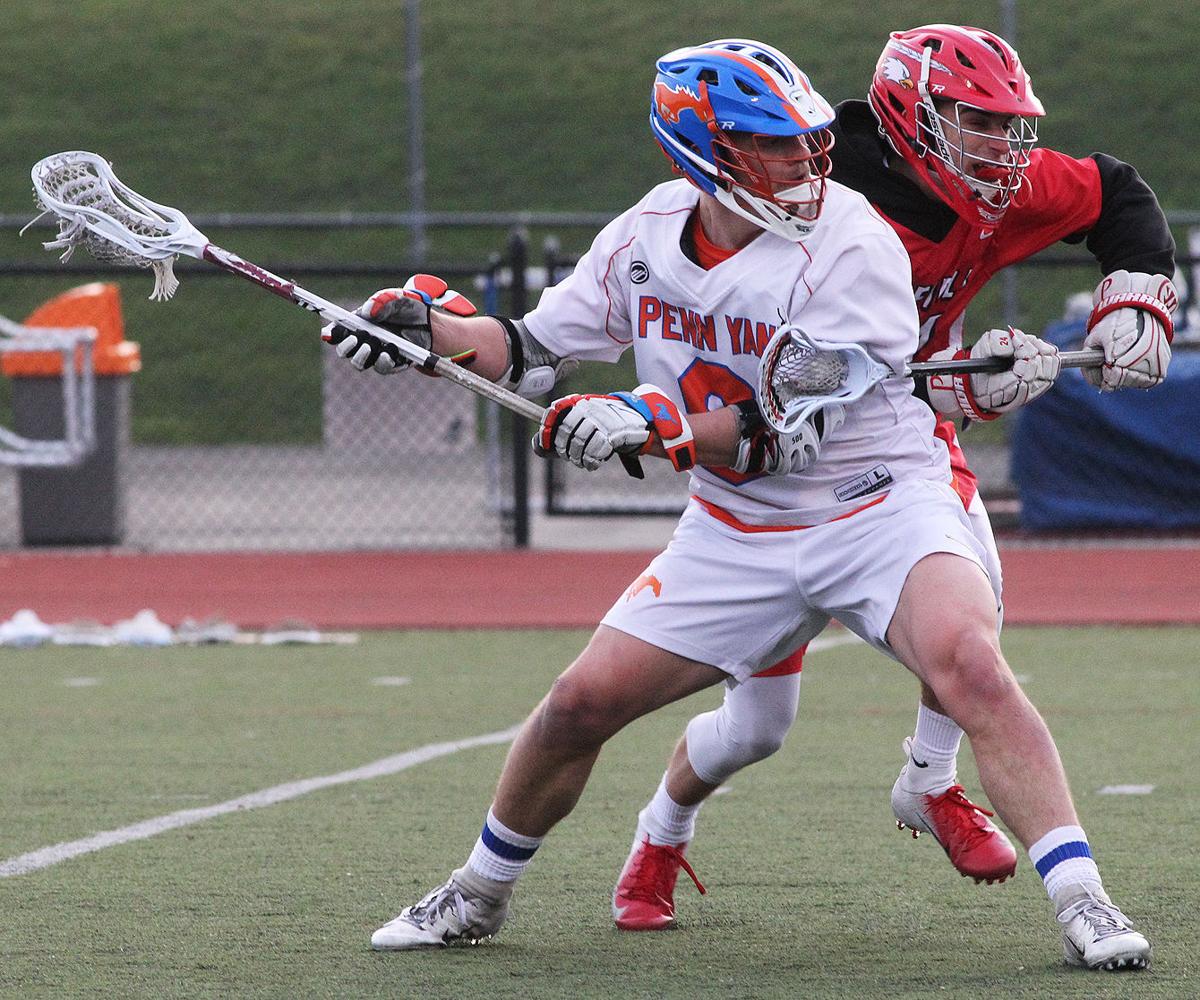 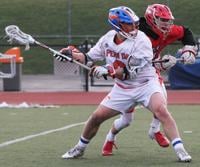 In a 2019 file photo, Penn Yan midfielder Conner Fingar winds up for a shot vs. Penfield. Fingar now plays for the University of Albany and the Rochester Hawkeyes of the UCBLL. 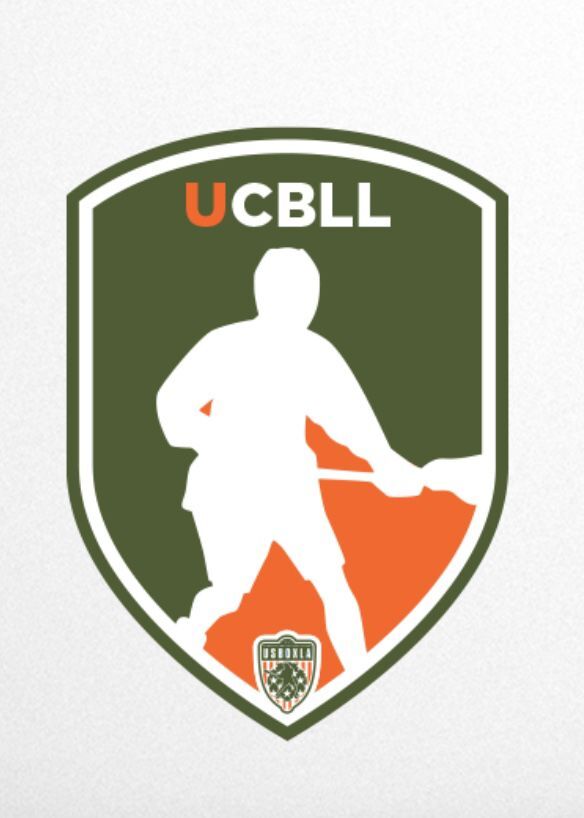 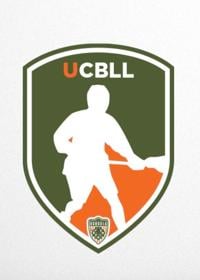 In a 2019 file photo, Penn Yan midfielder Conner Fingar winds up for a shot vs. Penfield. Fingar now plays for the University of Albany and the Rochester Hawkeyes of the UCBLL.

ROCHESTER — It seems strange that lacrosse ends abruptly in June for both high school and college players, especially given how much the sport is adored across the region and entire state.

There are a handful of camps for young players of all ages to sharpen their skills, but nothing beats in-game experience and for college players in the area, that is perhaps the most important part of their growth as collegiate athletes.

The newly-formed Upstate Collegiate Box Lacrosse League is operating in its inaugural season and at first glance, it embodies many of the same principles as the Perfect Game Collegiate Baseball League.

Featuring two teams in Rochester and one in Buffalo, the UCBLL features an 8-game regular season schedule, five practices, and playoffs, with practices on Monday and games on Wednesday nights at Blue Cross Arena. Each team plays each other four times.

The league is open to high school seniors, college freshmen to fifth-year seniors, and non-college players, ages 18-21, who have not signed a professional contract.

It immediately fills a void for players who want to continue their progress and play against quality competition. It’s a wonder as to why a summer collegiate lacrosse league didn’t exist before.

“Rochester and Syracuse and Upstate NY is really big and really competitive with lacrosse so it was surprising we didn’t have a league like this (before),” Penn Yan alumni Conner Fingar said. “But I’m glad we have it now.

“It’s really important and I’m glad it’s an opportunity for me because it’s going to help in-game playing instead of going to the turf, shooting. It’s just going to help all around when we go back out on the field,” Fingar said.

The rising University of Albany junior plays on the Rochester Hawkeyes along with some other familiar faces.

Playing alongside Fingar is former teammate and recent Penn Yan graduate Ayden Mowry, who is attending Lenoir-Rhyne starting in the fall to play lacrosse. Not only do Mowry and Fingar have prior connections and mutual friends on the team, the Hawkeyes are coached by Penn Yan legend Bradley Voigt, the Mustangs’ all-time leading scorer.

“It’s nice having Ayden there,” Fingar said of the immediate Penn Yan connection. Mowry and Fingar played together on the Mustangs for two years. “Bradley being there (too), he’s helping me out with pointers here and there. It’s real nice having the connection.”

The league is currently in the middle of its season, having started June 7. The regular season concludes July 28.

One of the league’s primary focuses is to be a stepping stone for collegiate players to hone in on their skills in the offseason. But don’t get it twisted: the teams, players and coaches are there to win.

“It’s pretty serious,” Fingar said of the competition and mindset of the league. “If you’re winning and playing lacrosse in the summer then you’re having fun, but (coaches) keep it pretty strict.”

Playoffs conclude in early August and end with a bang with the league champion competing for the NCBS National Championship in San Jose, Calif.

The league plays under the umbrella of the National Collegiate Box Series, a stepping stone for any player looking to make the leap to the next level of lacrosse, whether it be collegiate or professional.

The tougness and lightning-quick decision making for box lacrosse translates well into outdoor lacrosse and Fingar is relishing in the opportunity. After playing behind soon-to-be pro midfielder Ron John, Fingar is using this summer league to get ready to start at midfield come the 2022 season.

Fingar isn’t even halfway through the league’s inaugural season, and he already knows he’ll be back next year.

“I’m playing box again next year,” Fingar said. “It’s great. You see a lot of these great collegiate players and that’s what they do in the summer: they go and play box.”