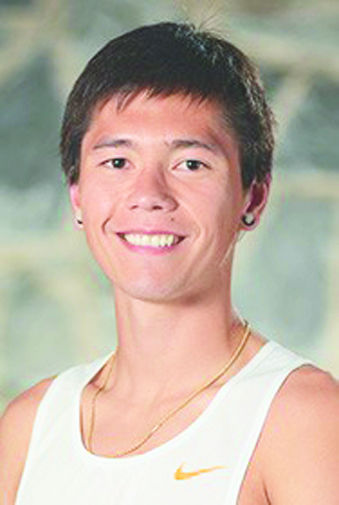 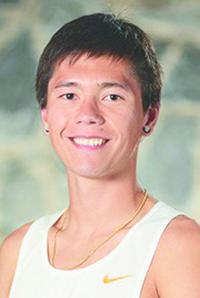 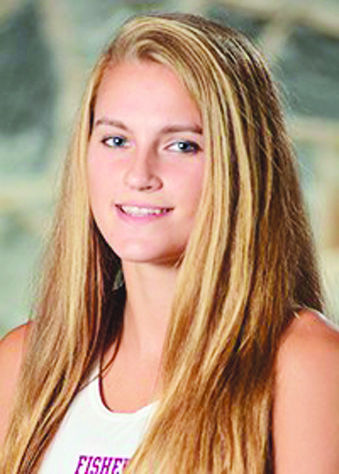 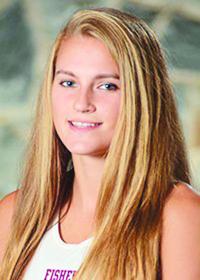 Collins and VanGee were named Empire 8 Cross Country Runners of the Week.

Collins beat out Alfred State’s Keith Johnson by just under 5 seconds as the Cardinals captured the team title. Tyler Wilkie (Geneva) aided St. John Fisher with a 21st-place finish in 30:16.

Collins made his debut for the Cardinals in the Flower City Opener, finishing ninth out of 72 runners with a time of 20:20. A week later, in the Saratoga Invitational, he posted the best-ever time by a Cardinal runner on the Saratoga Springs State Park course (19:58.6).

VanGee easily outran the field in the Highlander Invitational, crossing 15 seconds ahead of the second-place runner.

VanGee’s teammate, Sarah Coon (Red Jacket), also excelled with a fourth-place finish (19:59) at the Highlander as the Cardinals took the team crown.

In ‘huge pickup’ Rasul Douglas, Packers find themselves an ‘unbelievable pro’ — and a game-changer

3 Saints starters questionable for game vs. Cowboys, 3 others ruled out

It took a mere 90 minutes this year to blow those numbers out of the water.

Gagliano registered a hat trick and added an assist as the Golden Griffins overwhelmed Hampton University 16-1 to start the season. The sophomore, one of four players to register a hat trick, attempted seven shots.

The Assumption College women’s tennis team extended its winning streak to six matches with a 9-0 shutout of the College of St. Rose Sunday.

The senior is 4-3 in singles play this year, while she and Benoit improved to 6-3 with their triumph.

Sports Coordinator Gregory G. McNall’s “College Notebook” appears Thursdays in the Finger Lakes Times. It features graduates from Ontario, Wayne, Yates and Seneca counties who are playing in college. Call Greg at 789-3333 ext. 244, fax him at 789-4077 or email him at gmcnall@fltimes.com.