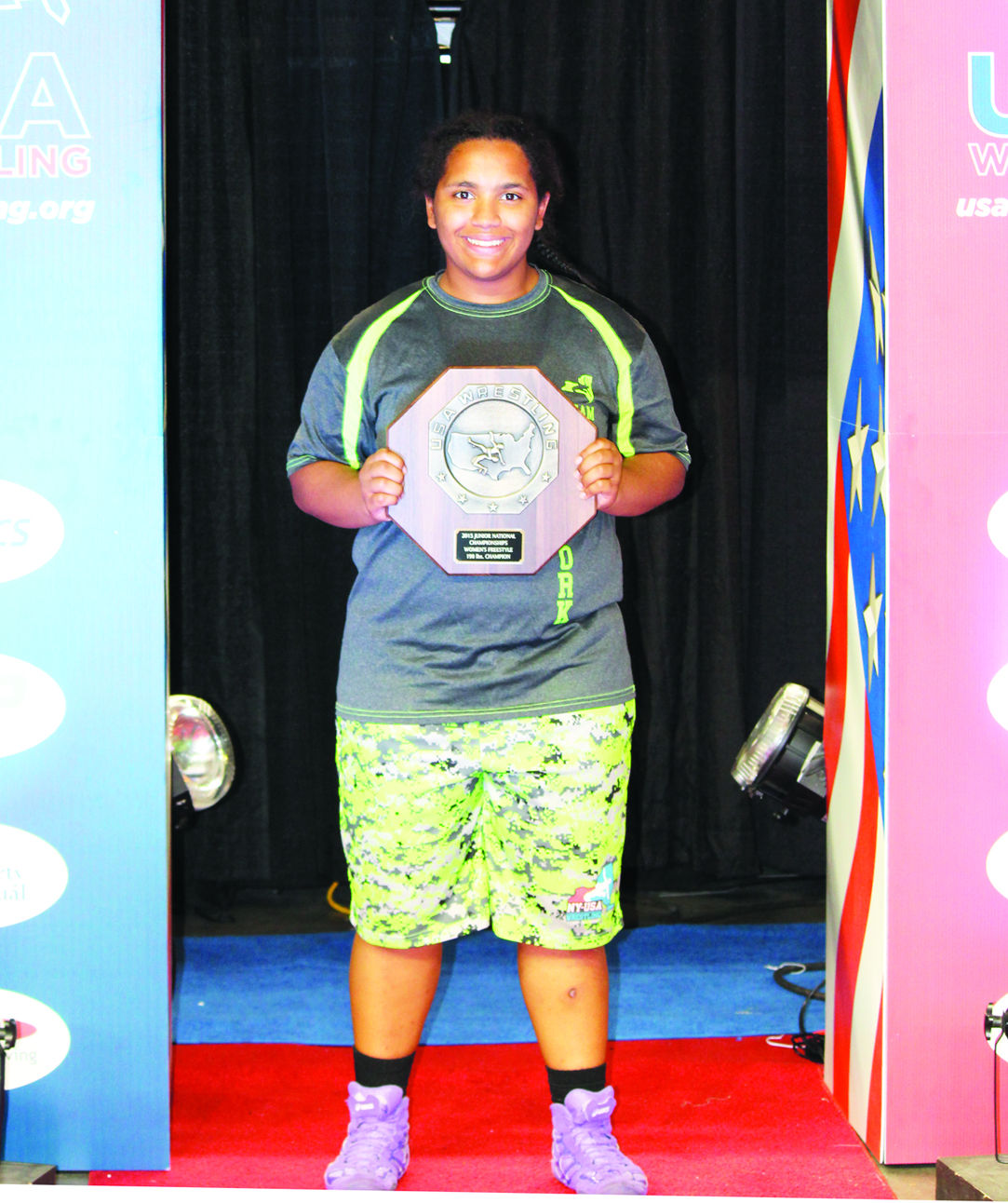 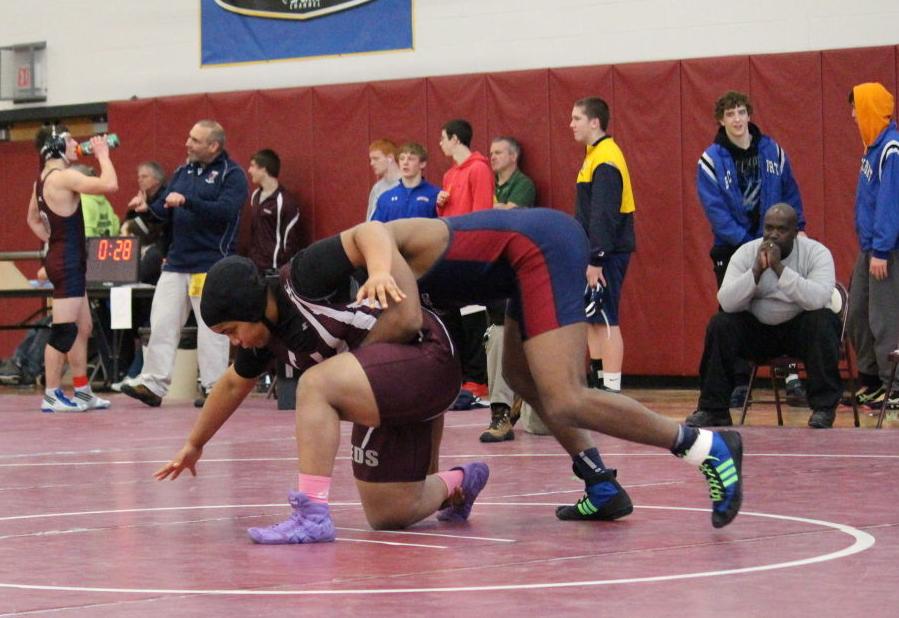 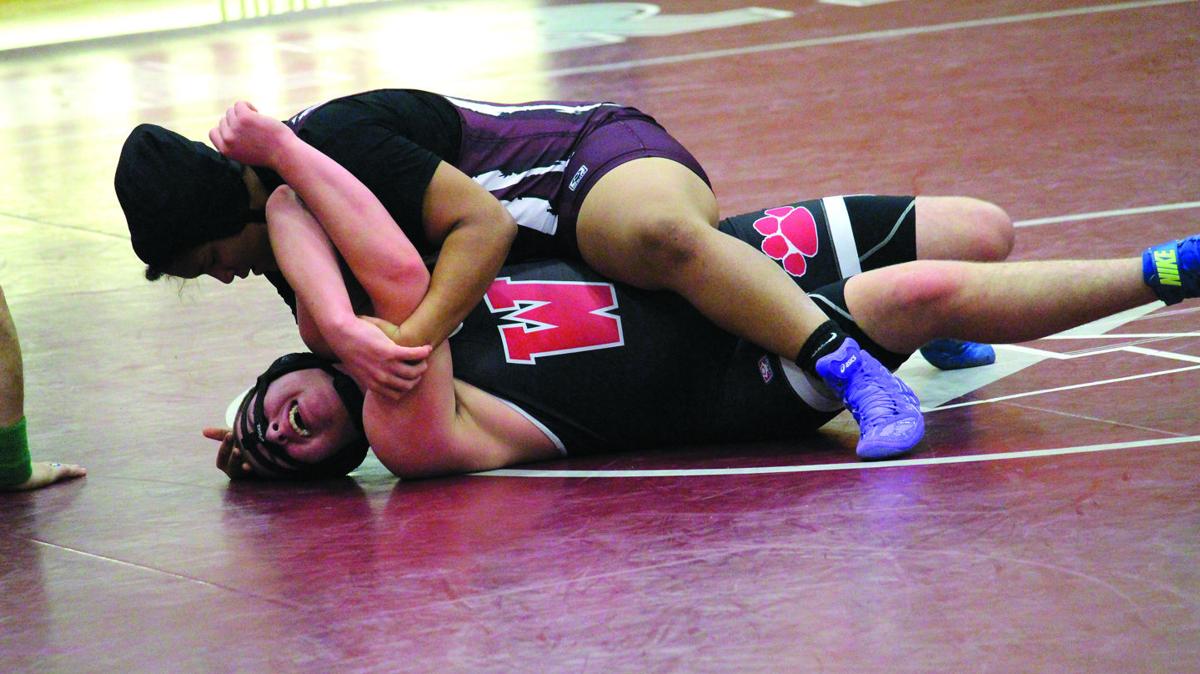 Monica Mason grew up within the Newark wrestling program but also enjoyed a great deal of success competing in U.S. Girls Wrestling Association tournaments and in USA Wrestling tourneys. She is currently wrestling for Oklahoma City University. 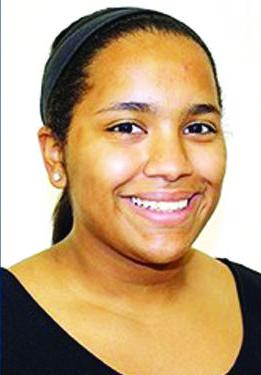 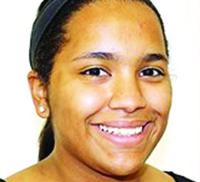 Monica Mason grew up within the Newark wrestling program but also enjoyed a great deal of success competing in U.S. Girls Wrestling Association tournaments and in USA Wrestling tourneys. She is currently wrestling for Oklahoma City University.

Newark graduate Monica Mason signed her National Letter of Intent to wrestle for the Oklahoma City women’s team knowing that her freshman season would include a lot of travel.

That wouldn’t be a big deal for Mason. After all, she journeyed to Fargo, N.D., last August to win a national title at the ASICS/Vaughan Junior-Cadet National Championships.

Her college team, the Stars, hit the road this season to wrestle in places such as neighboring Nebraska, Kentucky Missouri, Kansas, Colorado, Long Island and Las Vegas. They won’t have to travel this weekend, though.

Oklahoma City will host this year’s Women’s College Wrestling Association Championships at Abe Lemons Arena. The tournament kicks off Friday with preliminary matches at 10 a.m. and will culminate with the finals Saturday, beginning at 7 p.m.

The Stars currently are ranked second in the country. They have 15 wrestlers rated in the top 15 in their respective weight classes. Mason is one of them — she is ninth in the country at 191 pounds.

Mason has enjoyed a strong freshman season. She earned a championship at the Ottawa Braves Open in the middle of January, going 4-0 with two pins and a decision over then-No. 6 Renee Samano of Jamestown (N.D.).

In the fall, Mason earned a title in the Midland Lady Warrior Open with a pin and a 10-0 win over Samano. Mason also took second place in the NAIA Invitational in December.

Anyone interested in watching Mason and the WCWA Championships can catch live video of the tournament on Flo Wrestling. Track Wrestling will provide live updates.

In ‘huge pickup’ Rasul Douglas, Packers find themselves an ‘unbelievable pro’ — and a game-changer

3 Saints starters questionable for game vs. Cowboys, 3 others ruled out

Krista VerMeersch (Newark), a member of the SUNY New Paltz women’s swimming team, garnered a big honor recently. The senior was named a Scholar All-American by the College Swimming Coaches Association of America.

Kam DiSanto (Clyde-Savannah) had team highs for the Lazers with 26 points and 10 rebounds. Teammate Steven Dolgos (Geneva) dished out five assists to go with his eight points.

DiSanto leads the team in scoring (16.3 ppg) and is second in rebounds (6.5). Dolgos is the team’s top playmaker, handing out four assists per contest.

Sports Coordinator Gregory G. McNall’s “College Notebook” appears Thursdays in the Finger Lakes Times. It features graduates from Ontario, Wayne, Yates and Seneca counties who are playing in college. Call Greg at 789-3333 ext. 244, fax him at 789-4077 or email him at gmcnall@fltimes.com.