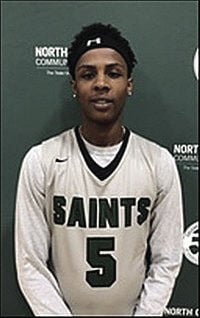 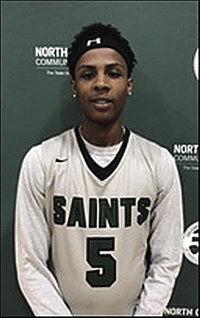 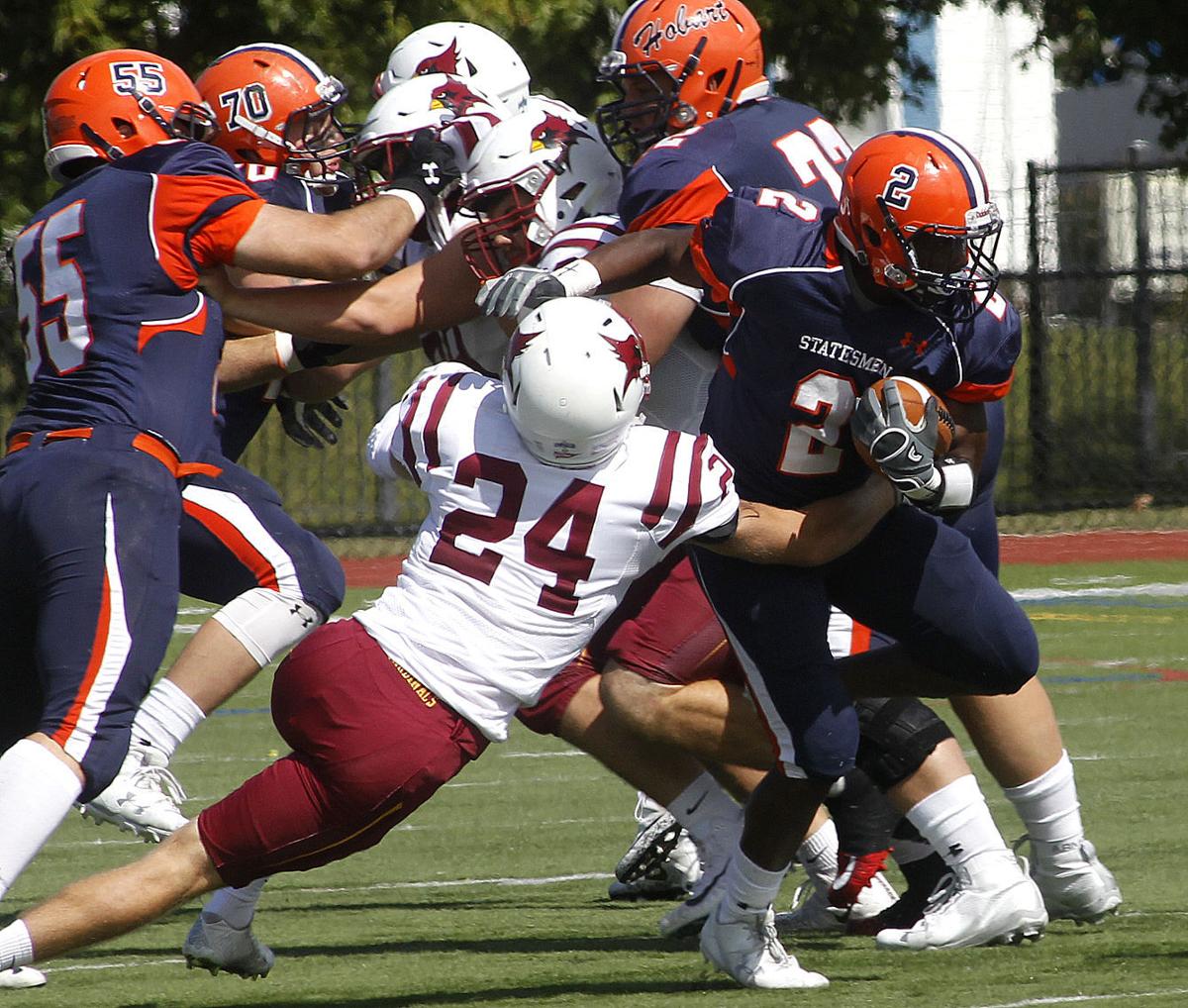 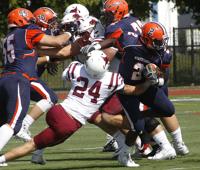 To earn a spot on the Academic All-District team, a student-athlete must maintain a minimum 3.3 cumulative grade point average, be a starter or significant reserve and be at least a sophomore academically.

Sweeney, also named to the Liberty League All-Academic team, is an American studies major. He holds almost all of Hobart’s game, season and career records. A two-time Liberty League Offensive Player of the Year, he completed 61 percent of his passes for 2,402 yards and 18 touchdowns this season.

VanHoesen, a Geoscience major, is also a three-time Liberty League All-Academic pick. A three-year starter, he is an All-Liberty League honorable mention this year.

Brandford is an international relations and music double major, and is also a two-time Liberty League All-Academic selection.

The sophomore point guard led North Country Community College to three victories the week of Nov. 6-12, averaging 22 points, eight assists and seven rebounds per game. The Saints are 8-1 overall this season with a 6-1 record in Region III play.

In his second year, Hunter is averaging 23 points, seven assists and five rebounds per game.

Hunter led Lyons to the state Class C semifinal in 2015 and was the 2015 Finger Lakes Times Fab 5 Player of the Year.

The first-year guard from Fairport paced the Statesmen in their 87-75 season opening victory over 19th-ranked St. John Fisher.

Masino scored 19 points in his Hobart debut shooting 8-for-11 from the floor, and added four assists and three steals.

Rose led the team with a 3-1 record at the 2017 Navy Round Robin this past weekend.

Hobart, ranked No. 26 in the College Squash Association Team Rankings, went 2-2 and improved to 5-2 on the season. The Statesmen defeated

Martino contributed a goal and assist on Sunday, and also had an assist on Saturday.