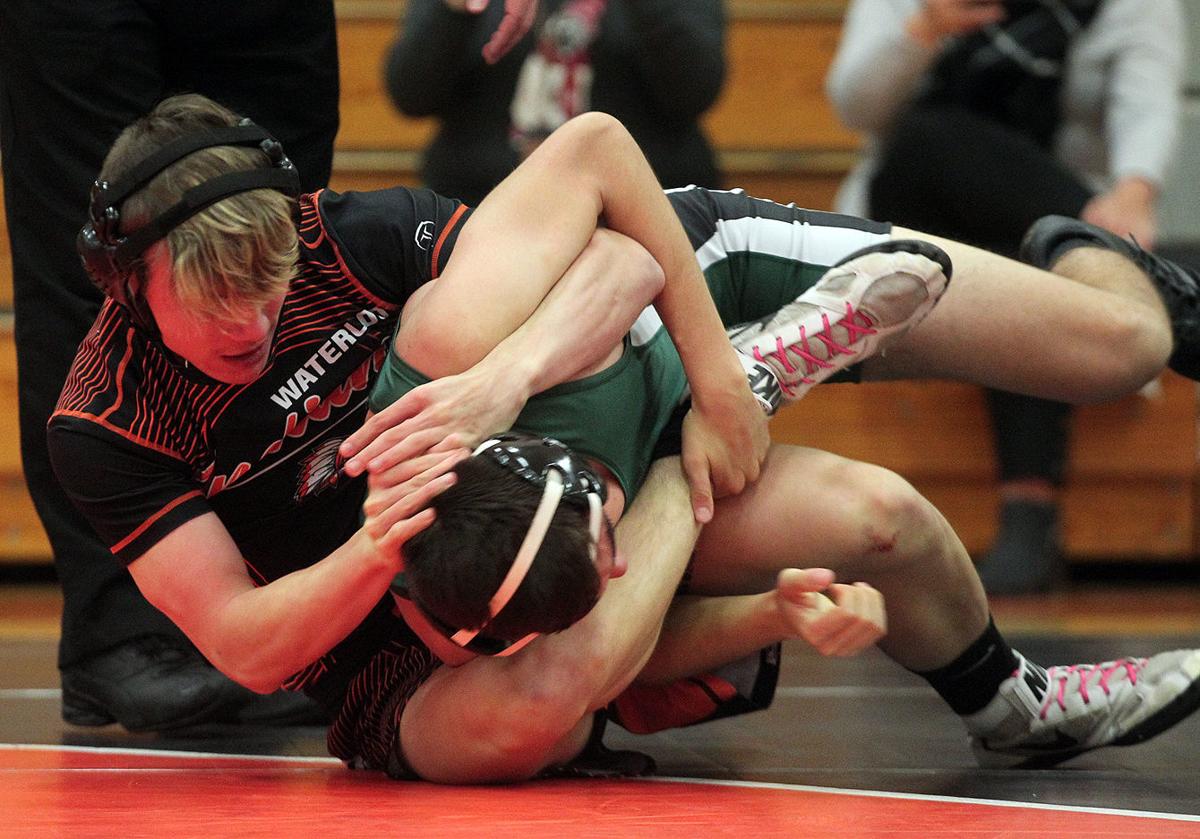 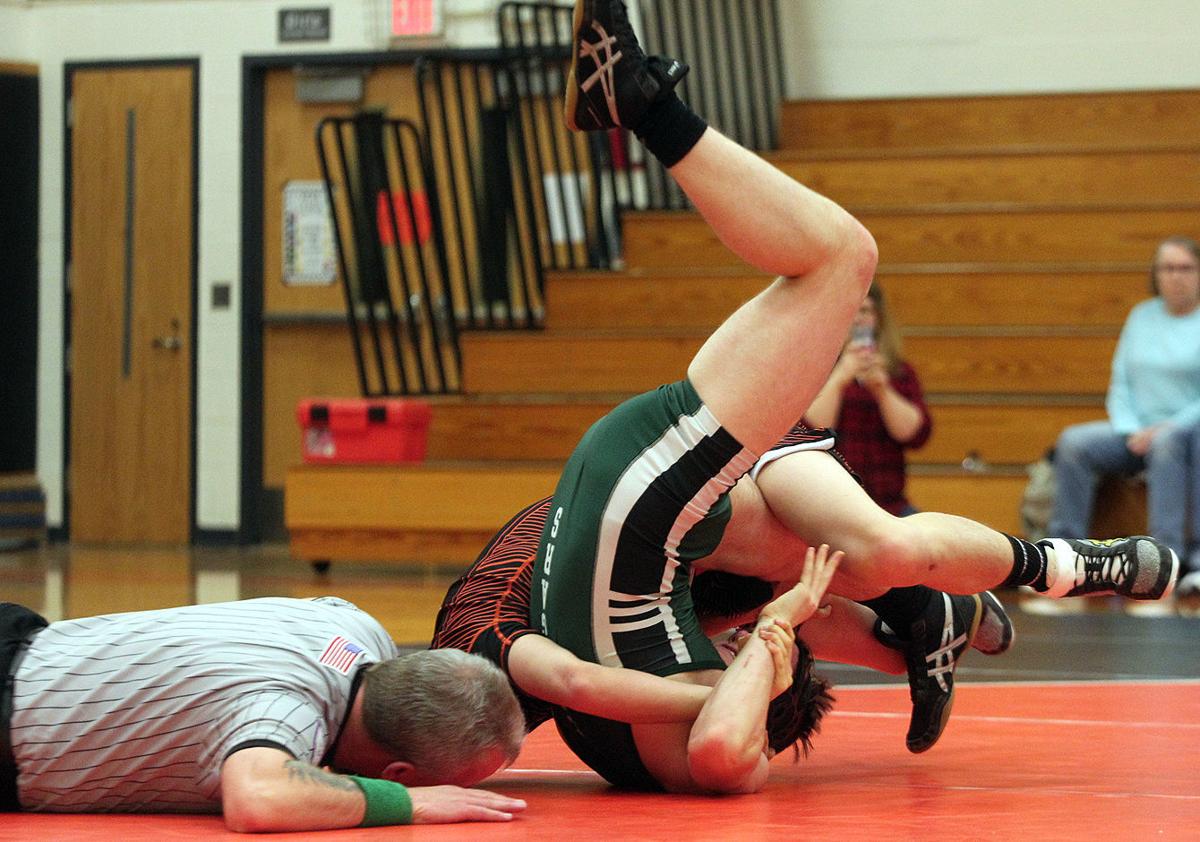 WATERLOO — Waterloo wrestling fell to North Rose-Wolcott on Thursday night by a score of 50-19.

Due to the Cougars’ deep roster, Waterloo (0-1, 0-1) was forced to forfeit in four weight classes which ultimately put them down 24 points from the start; a hole too large for the Indians to climb out of.

“When you have to give up six points (for every forfeit) that doesn’t help matters,” Waterloo head coach Tyrone Thomas said. “(North Rose-Wolcott) wrestled well and capitalized on a lot of our mistakes.”

In the weight classes that matched up, Waterloo held their own as Derek Colegrove, Kaleb Seeley and Neil Ferrington all earned wins in their matches.

Despite the loss, coach Thomas knows there are plenty of areas to improve on and it is still early in the season.

“It’s early,” Thomas said. “We have to get in better shape and I think just go back to basics ... there were basic things we just didn’t do, and that makes it hard to win matches.’”

Ultimately, the forfeits made it difficult from the start for the Indians but giving credit to NR-W, they made key pins when needed to and staved off Waterloo to secure the win.

“We have some good wrestlers,” Thomas said. “We have to try and just get better as we go. When you have a young team, we just continue to try an work. We have no seniors and are really still young.”