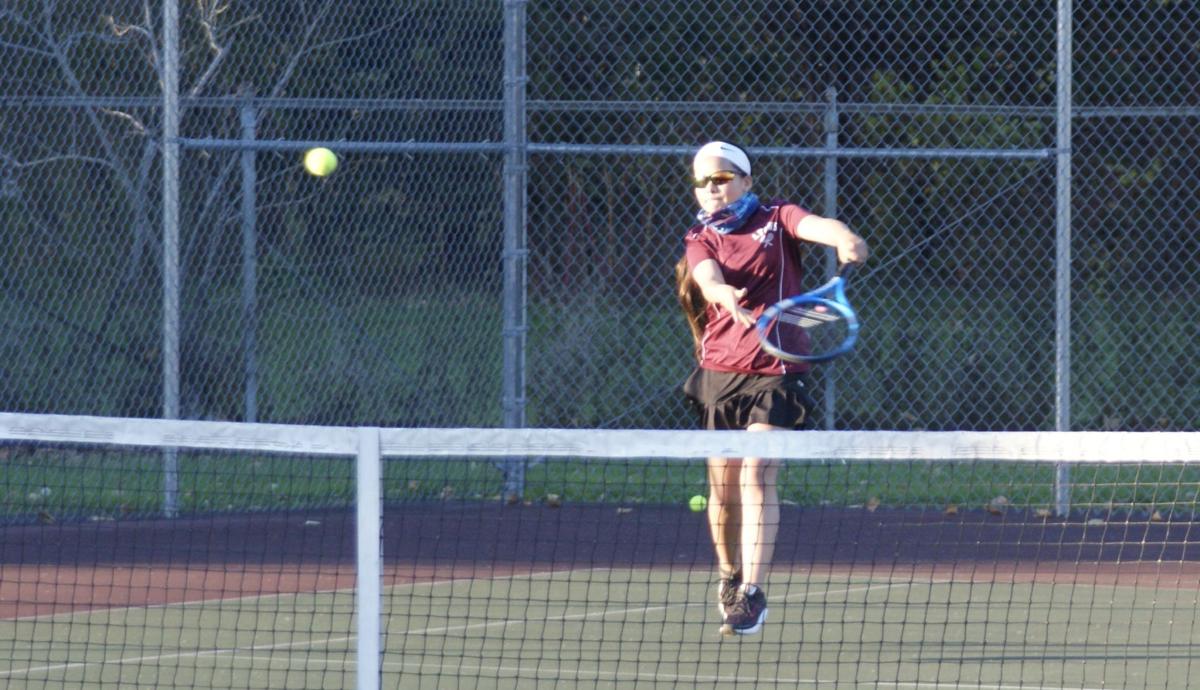 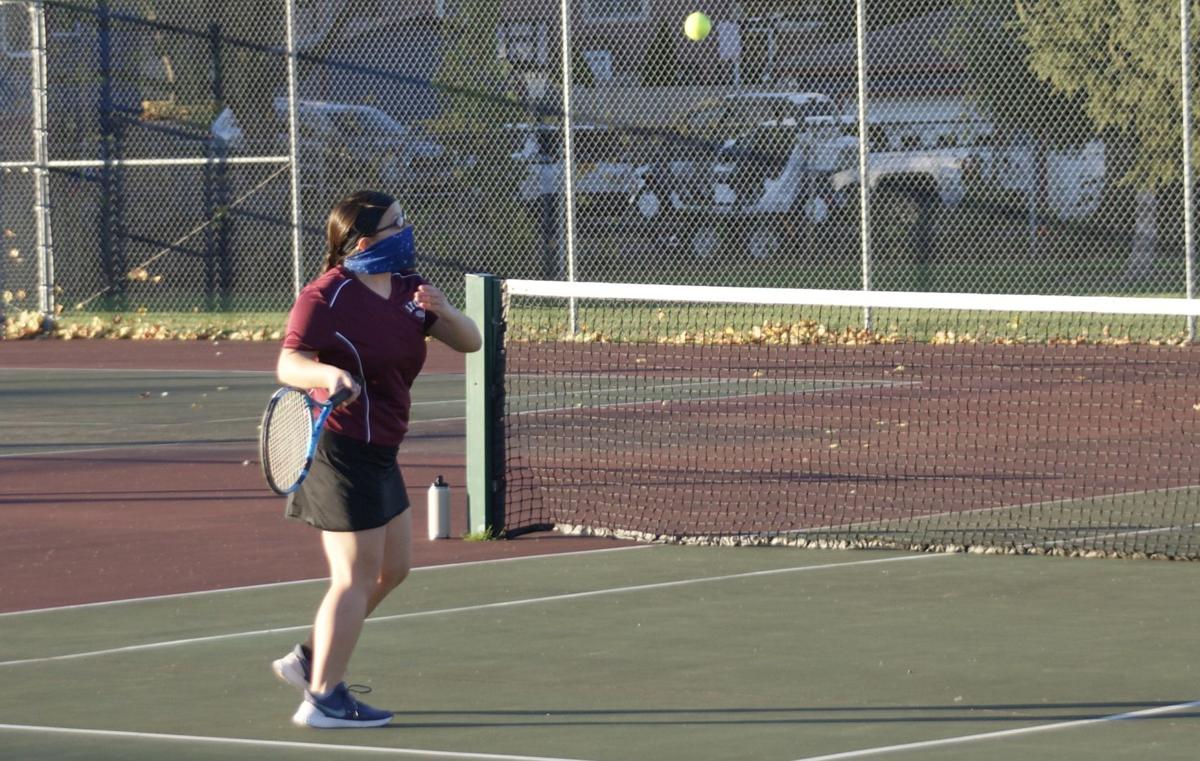 LYONS — As different as 2020 has been for fall sports, playing a regular season match after already starting sectionals seems normal.

That was the case for the Marion Black Knights and the Lyons Lions for a make-up regular season match from October 27th. Both schools missed portions of their seasons due to the COVID-19 pandemic.

(5)Marion’s sectional run came to end last Saturday when they lost to (4)Alfred-Almond in the Class C2 quarterfinals.

(3)Lyons’ sectional run got started last Saturday when they took down (6)Wayland-Cohocton in the Class C1 quarterfinals.

It was a sort of tune-up match for Lyons before they take on (2)East Rochester on Monday in the Class C1 semifinals.

“It’s a little awkward,” Lyons head coach Colleen Boardman stated about playing a regular season match between sectionals rounds. “With the season that we’ve had in it being a little different than normal, at least we’re getting our season in and that’s what’s important that the girls have had the opportunity to play instead of not having a season this year.”

“It’s for the girls, they’re having fun with it,” Marion head coach Terry Krocke stated after the match as well about going from sectionals to back to the regular season. “We lost two weeks and we’ve only had tennis for about five weeks. It’s a good opportunity for them to learn and play. I got five girls that played volleyball and this is their first year. The more they can play, the better.”

The No. 1 singles match was between Marion junior Tanya Hernandez and Lyons freshman Emily Casalmir.

Hernandez was first to serve in the match but Casalmir was able to get the game’s first break on a deuce point.

Six games later, Casalmir was serving up 4-3 before Hernandez got her own break point on deuce to knot the match up at four games a piece.

Casalmir instantly bounced back and broke Hernandez’s serve once again the following game to reclaim the lead, 5-4.

Six more games after that, Casalmir was serving up 30-0 with a 9-6 game lead.

Down 0-30 and a point away from Match Point, Hernandez scorched back over the course of three games and forced a 9-9 tiebreak with the sun close to setting on the last match to finish up.

The momentum looked to keep going Hernandez’s way after she won the first tiebreak point on her serve.

Casalmir found her serve in the tiebreak as she won the next seven of the final eight points to seal the win over Hernandez, 10-9(7-2).

Casalmir won all 4 of her serves during the tiebreak to fend off a battling Hernandez.

It was Lyons’ second 5-0 sweep win over Marion this season.

East Rochester is the only team to beat Lyons this season, and the two teams face off on Monday. Lyons, the 2019 Class C2 champion, knows what it takes to win sectionals.

“They’re pretty pumped,” Boardman added on her team going forward in sectionals. “They want revenge on East Rochester, that was are only two losses this season. They’re looking forward to getting out there on Monday and showing them what we have. The last time we played them it was our second game of the season after being off for two weeks because we were quarantined. We’ve been playing a lot more. We’re looking forward to it and hopefully we can make it back to the finals this year.”