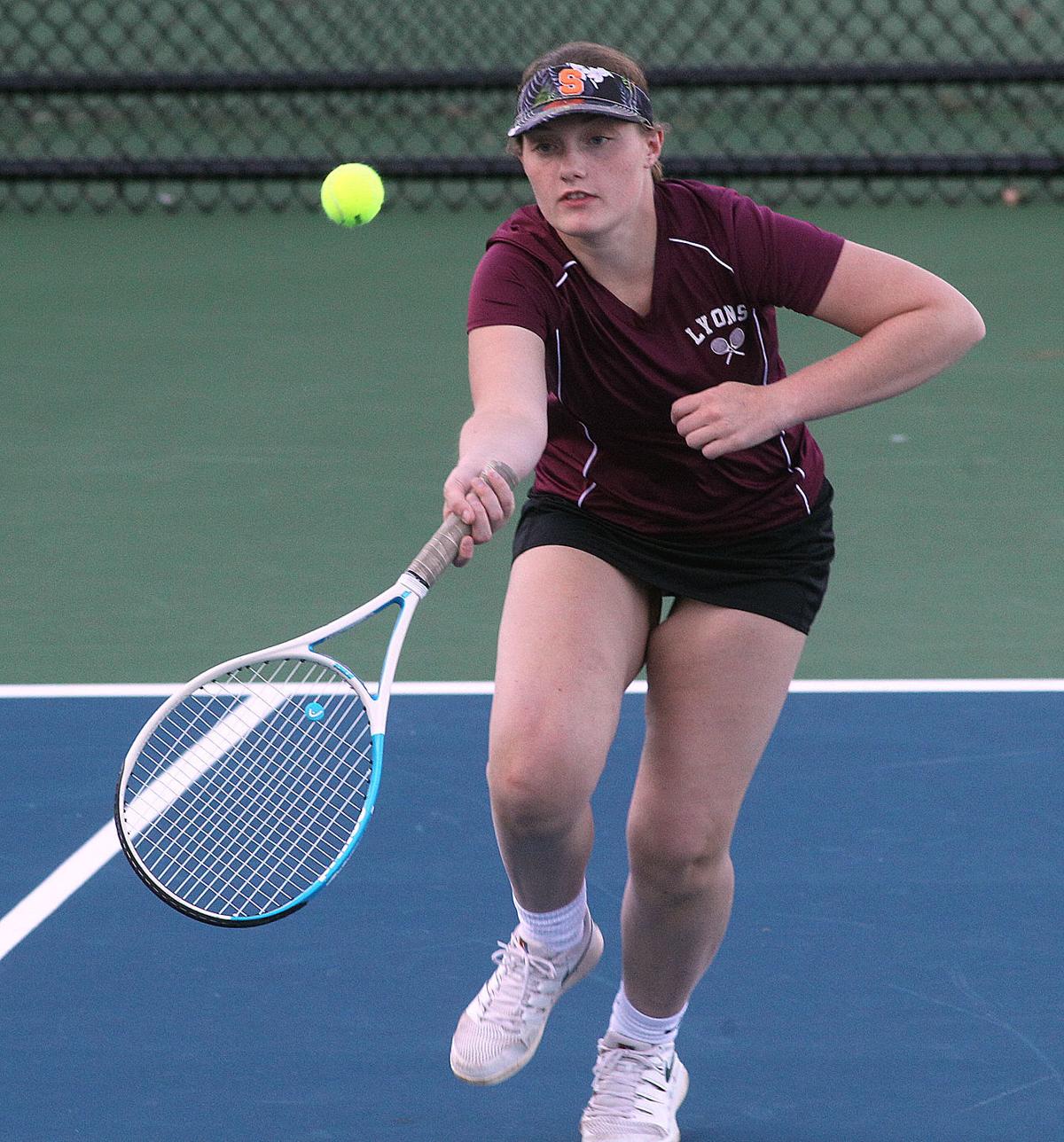 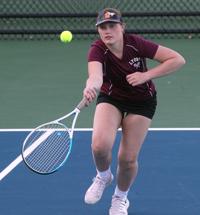 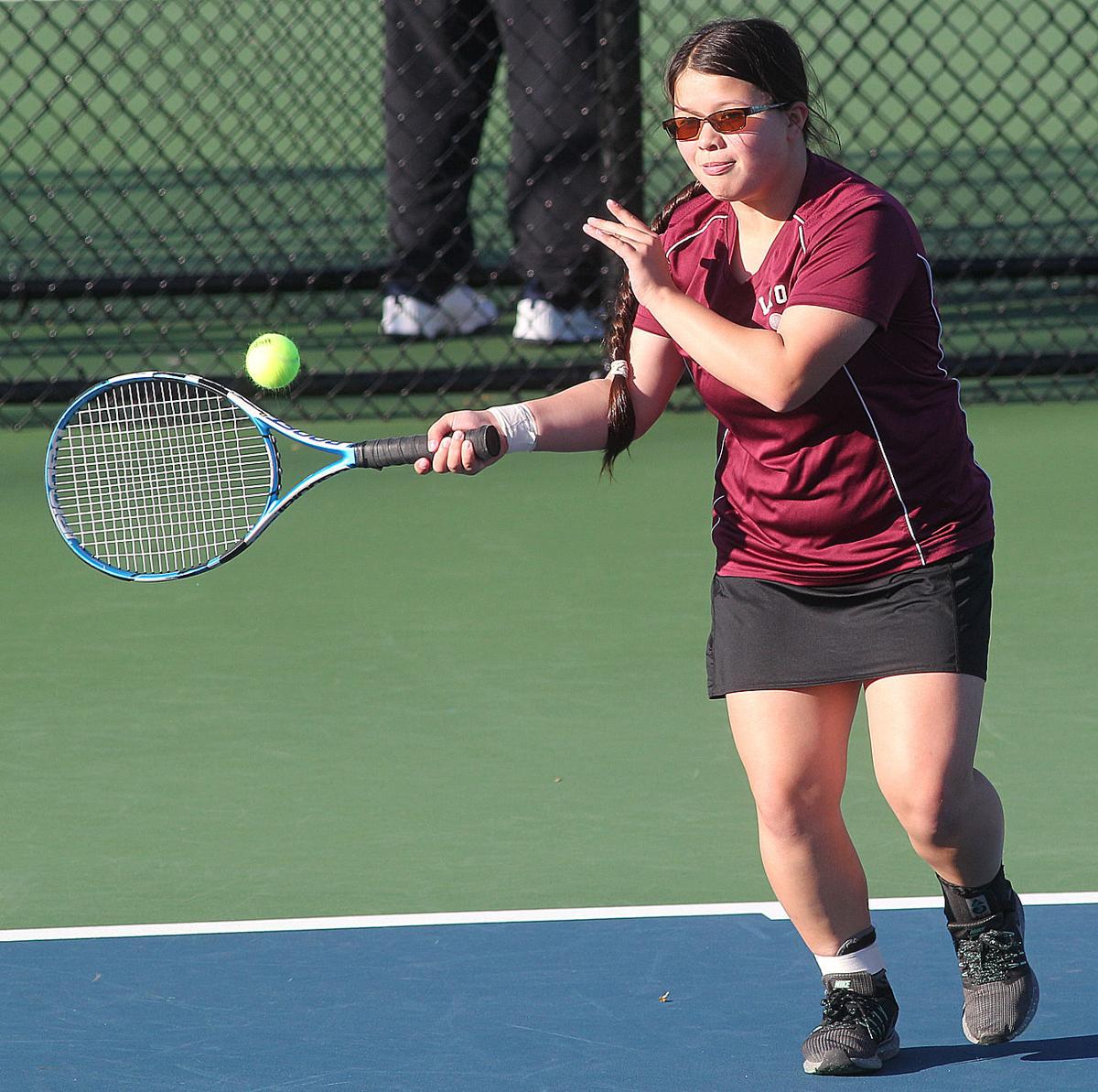 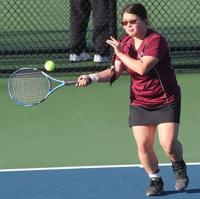 GENEVA — Colleen Boardman’s voice began to crack when she reflected upon the 2019 season for her Lyons girls’ tennis team.

“Rewarding,” Boardman said as she fought back tears behind her sunglasses. “After coaching for 19 years, it’s a huge accomplishment (to get to the sectional finals).”

The top-seeded Lions squared off against No. 2 Prattsburgh on Tuesday afternoon at Hobart and William Smith Colleges. The Vikings proved too much for Lyons, which succumbed 4-1 in the Section V Class C2 championship match.

It was Lyons’ school debut in the team title match.

The Lions finished 13-3 just one season after winning only once in 12 matches. Despite last year’s record, Boardman was optimistic about turning things around, having lost only one player and inheriting three from the dissolved soccer program.

“The potential was there,” Boardman explained. “Our overall work ethic is more than we’ve had in previous years.”

As search for answers at inside linebacker continues, Packers have options — led by Kamal Martin

Susie Moore tallied the Vikings’ first point at third singles, handing eighth-grader Emily Casalmir her first loss of the season in that slot.

Prattsburgh went up 2-0 behind the first doubles tandem of Mallory Patoine and Annabella Putnam; they beat Caiden Crego and Imani Harder.

Lyons prevailed in the last match to be completed, as Lucy Dobbins and Kendra Stowell rallied from down a set to defeat Janey Marzalkowski and Laura McDermott.

“The girls played awesome all season long,” Boardman said of her team. “It was nice to finally make it here, the first time in school history for Lyons tennis.

“I’m looking forward to next year. We’re ready to come back and fight for it again.”