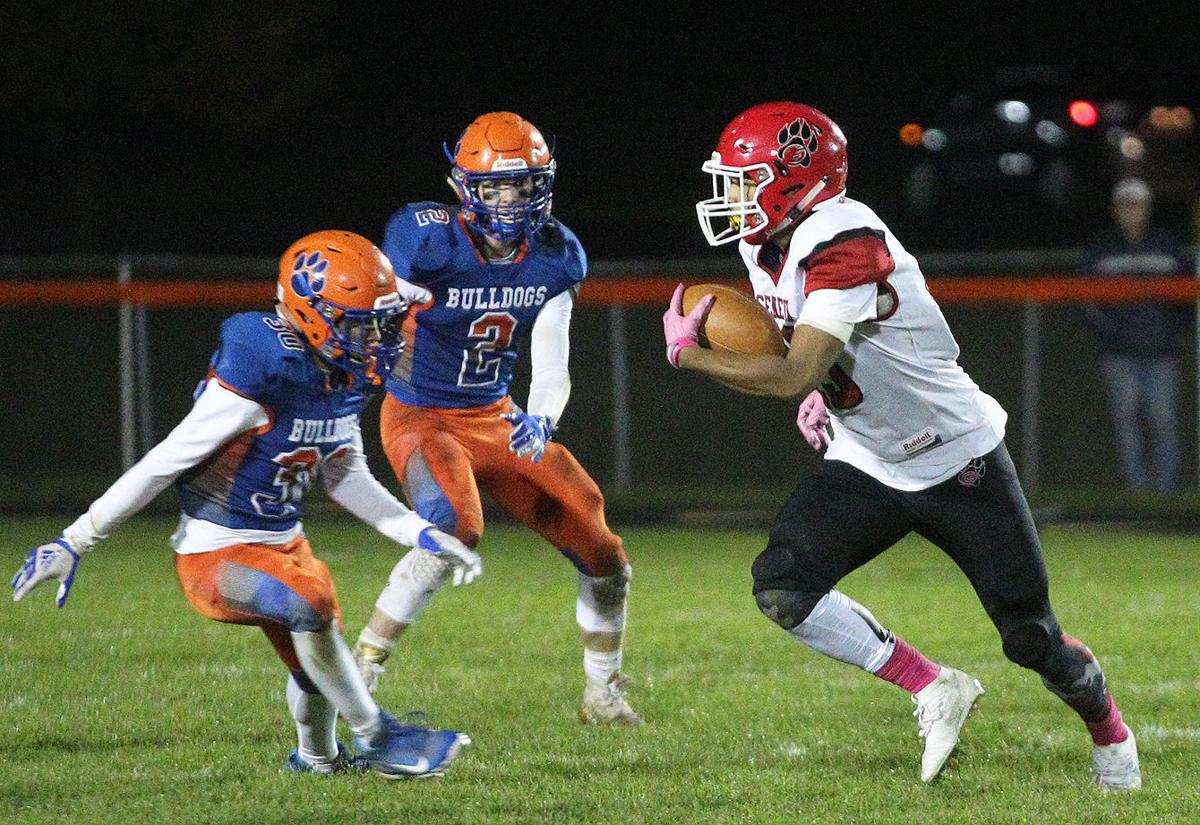 LATHAM — Even after the New York State Public High School Athletic Association’s Return to Interscholastic Athletics document was released last Friday, there seemed to be a small sliver of hope that the high-risk sports of football, volleyball and cheerleading would get a chance to squeeze in some athletic contests this fall.

That sliver of hope has been shut as the NYSPHSAA announced late Wednesday night that football, volleyball and cheerleading will be postponed until the spring.

What the NYSPHSAA dubs “Fall Sports Season II” begins on March 1, 2021. Teams may begin practicing that day. The spring athletic season has been pushed back to April 15, 2021, giving the three sports roughly 35 days to squeeze in a season.

“We’ve spent two days speaking with nearly 500 athletic directors across the state and it’s clear that administering high-risk fall sports during the COVID-19 pandemic presents a significant challenge for our member schools,” said Dr. Robert Zayas, NYSPHSAA Executive Director in a press release. “These are unprecedented times and unfortunately, difficult decisions will have to be made to address this ongoing crisis. We continue to stay committed to providing support to our member schools and quality participation experiences for the students we serve.”