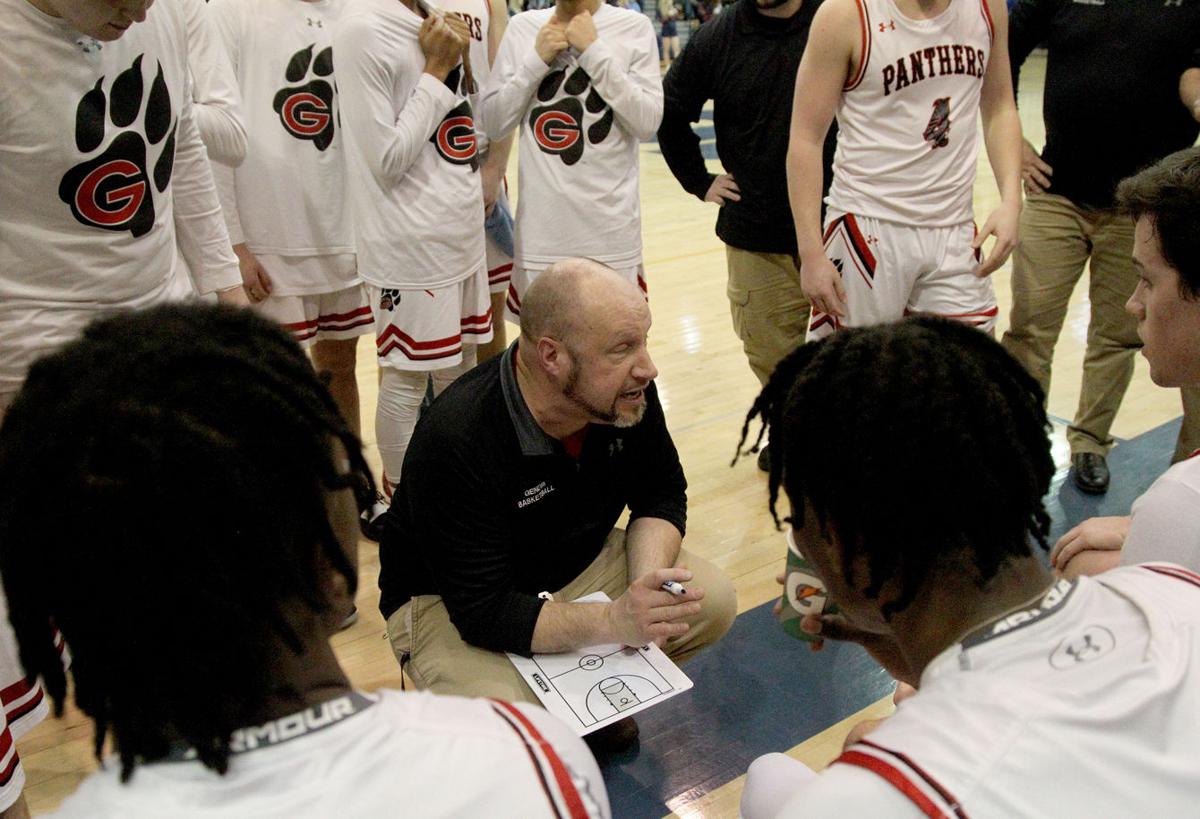 Geneva boys basketball coach Matt Deisering briefs his team in a huddle during a game last year. Basketball is set to return for the first time this season once local health departments give the official word. 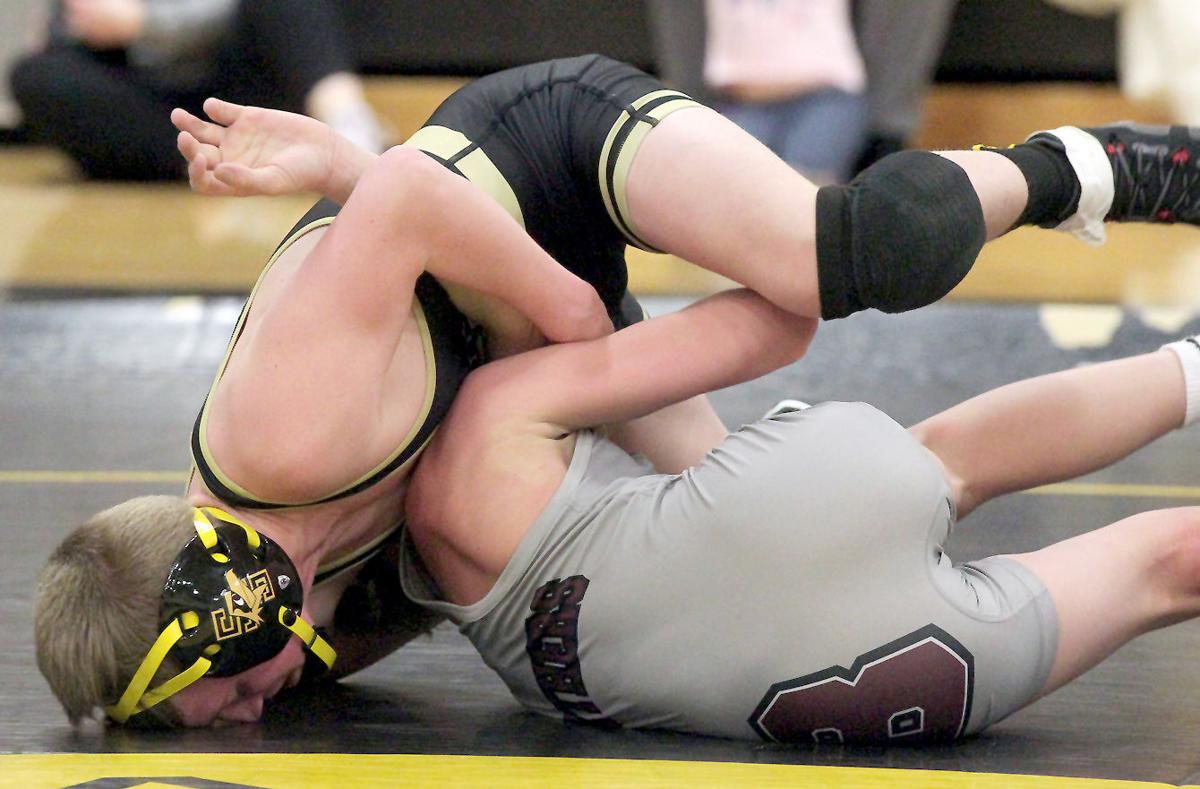 South Seneca Sectional champion Caleb Sweet may get a chance to compete in his sophomore year.

Geneva boys basketball coach Matt Deisering briefs his team in a huddle during a game last year. Basketball is set to return for the first time this season once local health departments give the official word.

South Seneca Sectional champion Caleb Sweet may get a chance to compete in his sophomore year.

For 11 months, basketball courts have been bereft of shoe squeaks and dribbling balls. There have been no board-rattling checks or skate-induced ice showers in area rinks. And, wrestling mats haven’t been graced with tangled webs of arms and legs.

It has been nearly a full calendar year since any “high-risk” sport has been played in New York state. That will change Feb. 1, when Section V and the rest of New York state are set to begin basketball, ice hockey, and wrestling.

However, when Gov. Andrew Cuomo announced the return of high-risk sports, it was noted that local health officials would be the determining factor in terms of allowing high-risk sports in their counties. Mary Beer, director of Public Health for Ontario County, said in a phone call Wednesday the decision would come down to the individual school districts, combined with full support from local health agencies.

Back in October, Beer noted that her department was working with public health directors in Seneca, Wayne, and Yates counties pertaining to COVID-19 guidelines for sports, including the use of face coverings in competition. Beer said Wednesday the counties remain united in their desire to work together and support what school districts decide.

“We are all on the same page that each school district can make up their own minds if they want to move forward, as long as they’re using the guidelines from the state,” Beer said. “We are not putting out any further direction than that. If they want to be stricter, we will support that, but we are not adjusting the state’s recommendation.”

Earlier Wednesday, Mynderse Academy Athletic Director Tony Ferrara wrote in an email the Seneca Falls school’s athletic program will be participating in the upcoming high-risk sports season, once it receives official authorization from the Seneca County Department of Health; it has yet to be given.

“Mynderse Academy is planning on starting winter sports on Feb. 1,” Ferrara wrote. “We are awaiting to hear from our local (Department of Health) on further guidelines, which we are supposed to have by (Thursday). Numbers will dictate what sports and what levels of said sports that we offer.”

Wayne and Yates county schools contacted by the Times did not respond to emails as of press time Wednesday night.

The New York State Public High School Athletic Association’s “Return to Interscholastic Athletics” document was updated as of Jan. 25. In addition to basketball, ice hockey, and wrestling, competitive cheer and volleyball were listed. Section V is including the latter two sports in its “Fall II” schedule — football is the other — that were set to begin practice March 1. However, the start and end dates for the Fall II season are expected to be tweaked.

According to a Section V press release, the spring sports season that includes baseball, softball, boys and girls lacrosse, boys tennis, boys golf (except the Finger Lakes league), and boys and girls track and field has an April 19 start date.

“We will continue to be sensitive to spring sports that have already missed a complete season and sectional/state championship last year due to the pandemic,” the Section V press release stated.

As for high-risk winter sports, the general considerations are similar to that of fall sports, including two spectators per athlete, a limit on the number of bench personnel, and the elimination of all handshakes, fist bumps and similar gestures before and after contests. The regular season must end by March 6 and any sectional tournament/championship competition finished by March 14.

After the mandatory six practices before contests in basketball, ice hockey, and wrestling can begin, teams will have a four-week window prior to sectional competition — although coaches and athletes in these sports surely are thankful for any season at all, no matter how brief.