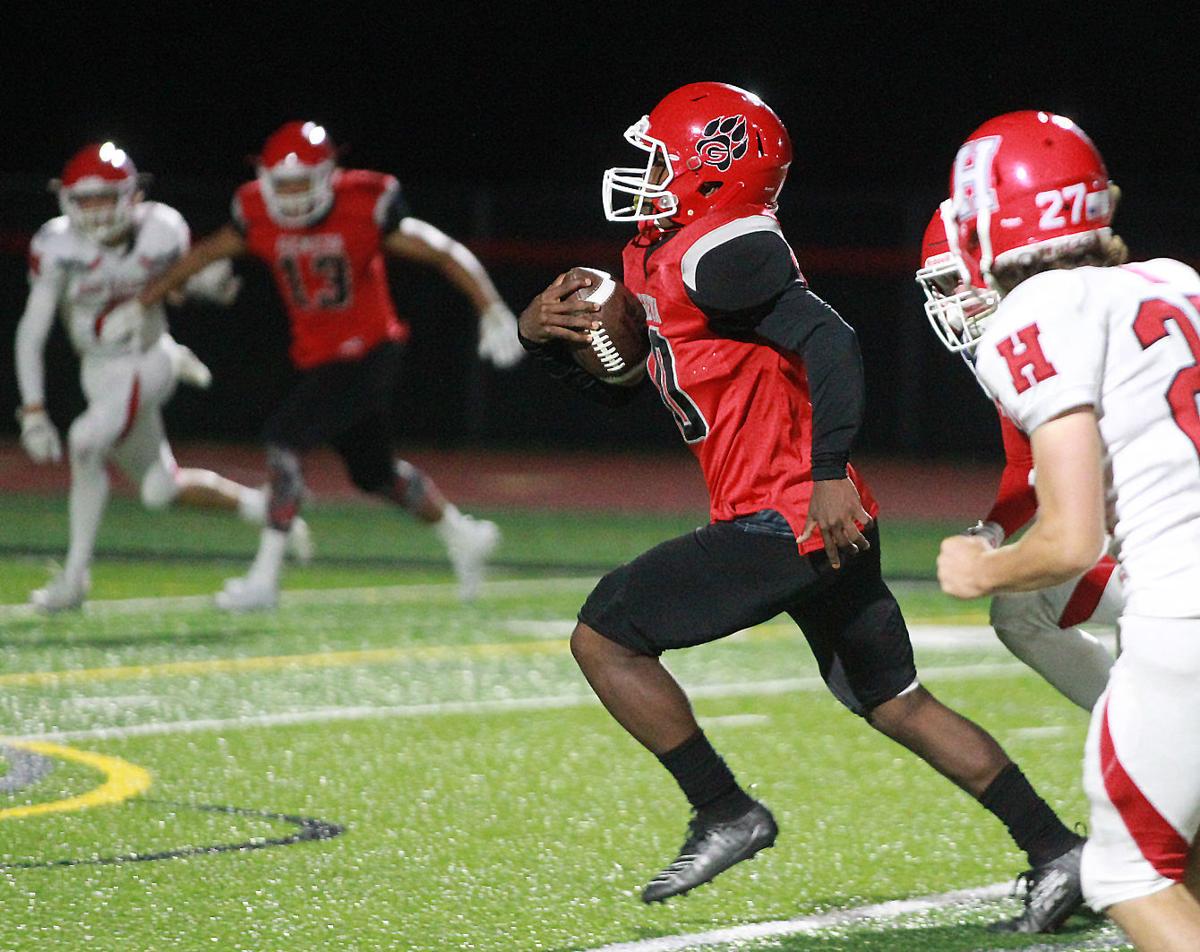 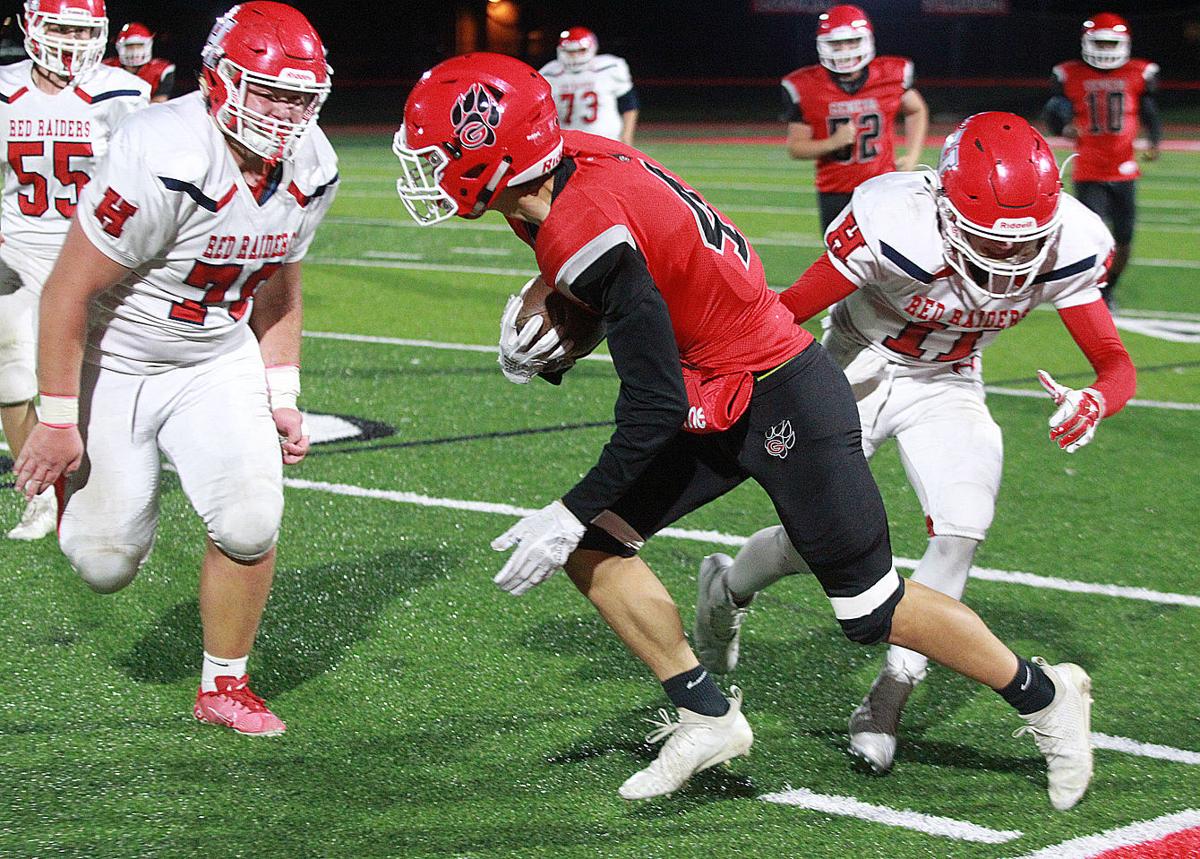 GENEVA — Friday night felt like fall. Fans and students that gathered at Loman Stadium for the Panthers’ home opener against Hornell wore pants, sweatshirts, and beanies, and many were covered in blankets.

With the wind howling 15-20 mph and the temperature in the high 50s at kickoff, it felt like autumn had broken down the door at Geneva High School — and, in the second half, it felt like the Panthers had busted through the door on their 2019 campaign.

The wind proved to be a factor — immediately. On the opening kickoff, a kick that might have traveled 30 yards on a normal night sailed to the end zone, where Liam Ryan would receive and carry the ball to the 24-yard line before fumbling the ball to the visitors.

That was the only mistake Ryan made all night.

On Hornell’s second play from scrimmage at Geneva’s 20-yard line, running back Dorion Bowles took the handoff and ran it in for a Red Raiders touchdown.

“I’m very proud of those two,” said Pane, whose team dropped a 20-14 decision to Greece Athena in week 1. “They’ve been working hard in practice all year. We talked about how we were going to have to run the ball tonight, and those guys are both good runners with good vision, good feet, and they ran powerfully.”

The drive ended with a 10-yard touchdown scramble by Geneva quarterback Wyatt Patchett.

Hornell responded the next drive with a 58-yard touchdown pass from quarterback Tyler Acton to make the score 14-6. For every blow Hornell delivered, the Panthers responded.

At the end of the first quarter, Harrison ran for 34 yards, and Ryan’s 11-yard run put Geneva at Hornell’s 33-yard line. On fourth-and-7, Patchett was flushed out of the pocket by a Hornell lineman and zipped a 21-yard pass for a first-and-goal, setting up Harrison’s first touchdown run of the game. Geneva could not convert the 2-point conversion.

On the ensuing Hornell possession, Geneva’s defense began to assert itself, forcing a three-and-out and a Red Raiders punt.

After a quarterback sneak, facemask penalty and more solid running from Harrison and Ryan, Geneva found themselves within 30 yards of the end zone. Harrison then torched Hornell’s defense for 28 yards, his second rushing TD of the day, one that gave the home team a 20-14 edge.

Hornell ripped off a 77-yard touchdown run to even the score before halftime.

The second half, however, was all Panthers.

“Last week we were tied at halftime too,” Pane said. “We know we have to make a stand in the second half, and it’s got to start with defense. If we can shut them out, then we know we’re going to score at least once and win the game.”

Geneva’s defense immediately stuffed Hornell’s passing and running games in the second half. Panthers senior Dugan Doeblin was a menace on defense, recording two interceptions and returning a fumble for a score.

“Dugan was all over the field,” Pane said. “I just told him nobody deserves it more because of the way he works and the way he approaches things ... I am really proud and happy he was able to have that success.”

When the Panthers had the ball, they kept handing it off to Harrison and Ryan to chew up yards and clock. And, each time-consuming drive the Panthers engineered in the second half ended in a touchdown.

Ryan and Harrison each rushed for two scores, and Patchett threw for a TD in addition to running for one.