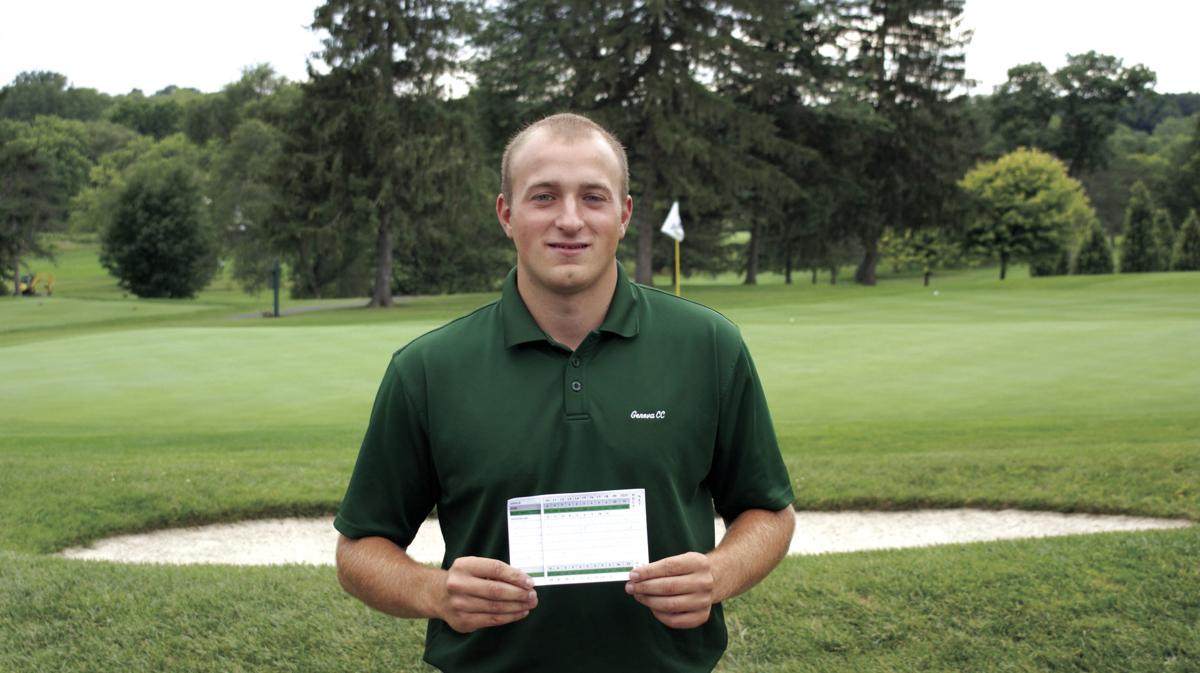 Mike Long holds his scorecard in front of the hole he eagled on his way to setting the new club record. 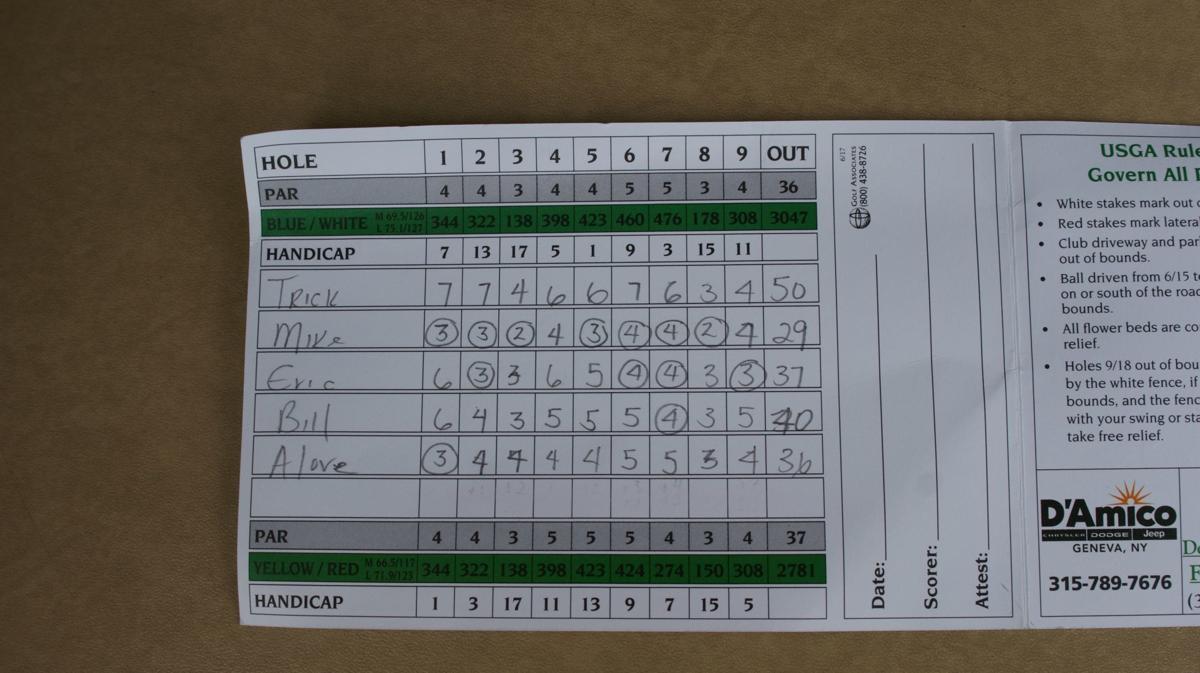 Long’s scorecard on the Front 9 of Geneva Country Club. 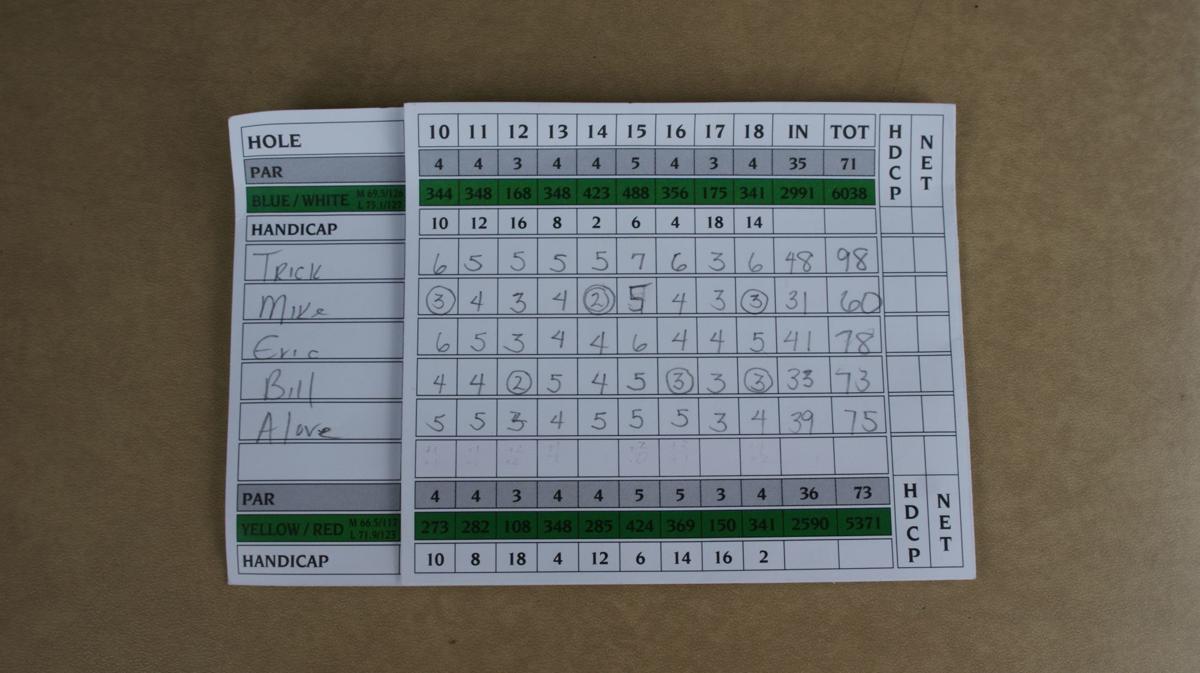 Long’s scorecard on the Back 9 of the Geneva Country Club.

Mike Long holds his scorecard in front of the hole he eagled on his way to setting the new club record.

Long’s scorecard on the Front 9 of Geneva Country Club.

Long’s scorecard on the Back 9 of the Geneva Country Club.

Setting a course record? That’s a once-in-a-lifetime achievement, even for professionals.

To provide some perspective, the lowest score ever recorded on the PGA Tour is 58 by Jim Furyk. Of course, the circumstances and level of play on the world's best tour are very different, but the fact is that few golfers ever get a shot at breaking 60.

Long, a recent graduate of St. John Fisher College, has played golf in Geneva ever since he was 5 years old.

“I grew up doing the junior golf here with John Rossi and my high school coach Billy McDermott. I pretty much know every break of the greens,” Long said Thursday after his historic round.

He was playing in Geneva Country Club’s men’s league with McDermott along with Matt Trickler, Eric Legott and Alex Love.

What is poetic about Long’s round was that he did it alongside McDermott, not only his high school coach but one of the four people that shared the previous course record of 64.

Things like knowing every nook and cranny of the course certainly gave him an advantage, but golf is an unforgiving sport and no successful round is without some good luck, which Long admits he had plenty of in his historic round.

“On the second hole of the day I hit it into the trees, and it popped out into the middle of the fairway," he said. "I was looking at bogey and it turned out to be a par. Then I sunk a 59-foot putt for birdie.”

Although Lady Luck certainly was shining down on him, Long's skill is not to be underestimated.

He began his round with three straight birdies on the first three holes. After a par, he fashioned four straight birdies to shoot a 7-under-par 29 through nine holes. On the back nine, Long was on cruise control, shooting a 4-under 31 on the way to history.

The bar has been reset at Geneva Country Club. From now own, if any golfer is to set a new course record, they’ll have to do something only a handful of golfers in history ever experience: Breaking 60.