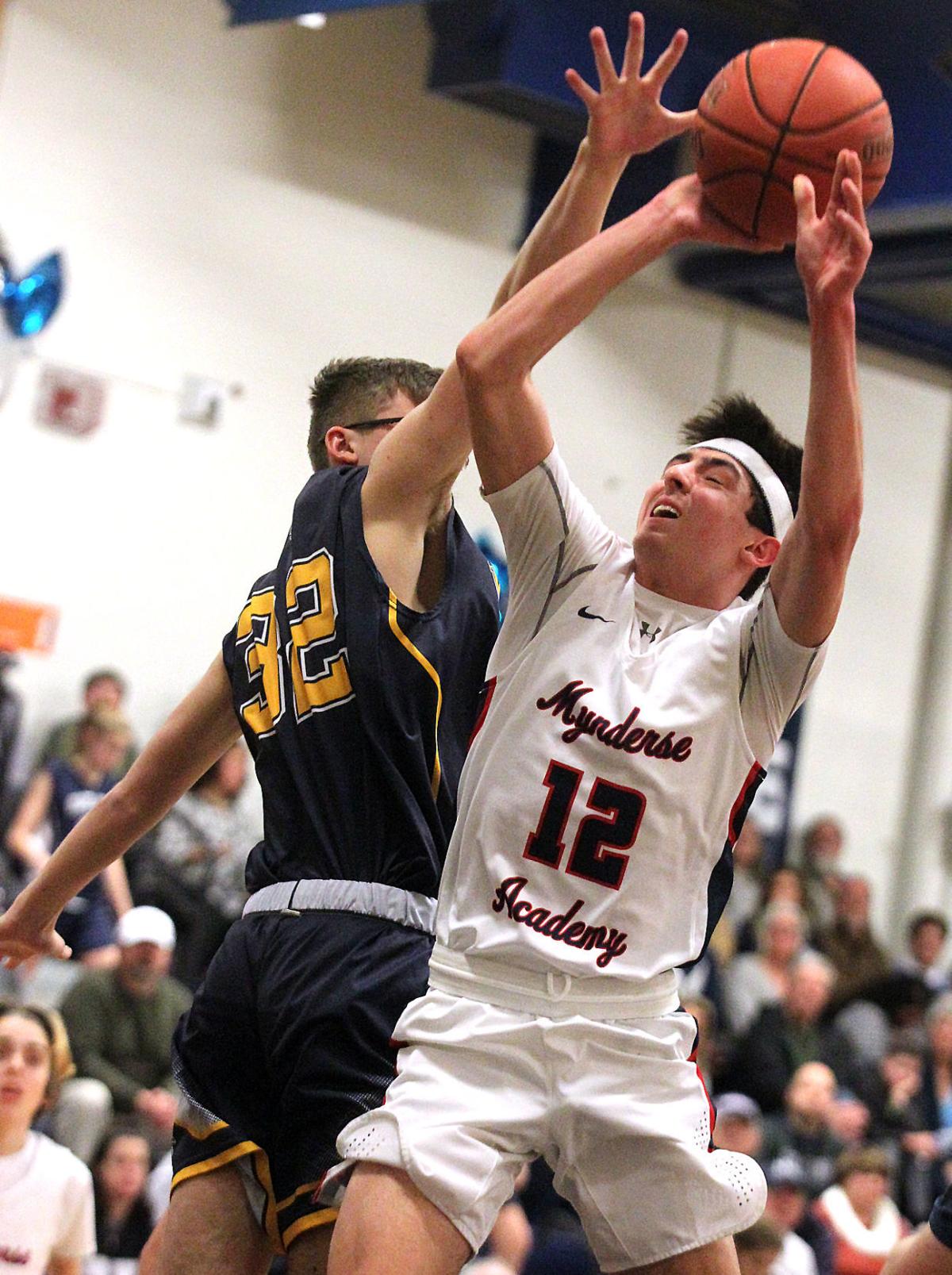 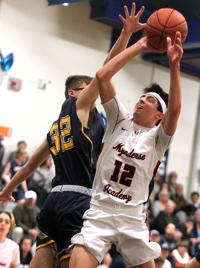 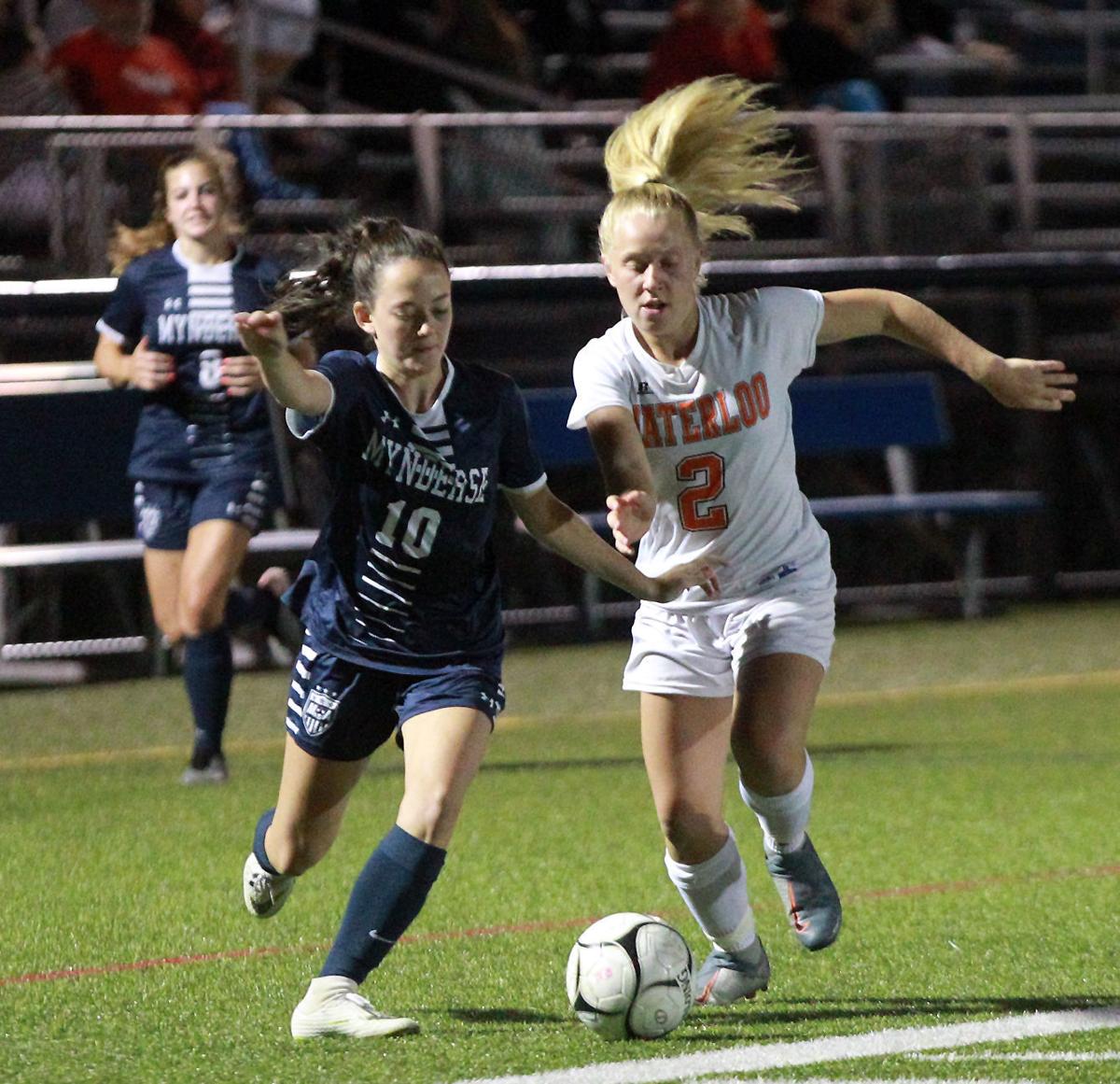 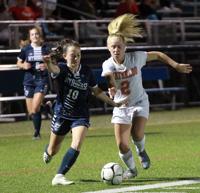 SENECA FALLS — Mynderse Academy still found a way to honor its athletes for the hard work put in during the fall and winter sports seasons.

Six athletes shared the most coveted awards, and each sport that was able to participate in the 2019-20 academic year handed out individual honors.

Michael Eller and Caitlyn Korzeniewski shared the Warren E. Wormuth Award. The award is presented to a senior girl and boy based on athletic ability, sportsmanship, leadership and scholastic achievement.

Griffin Herron and Rachel Mahoney received the Aldo “Ollie” Beatini Memorial Awards given to the senior male and female student-athletes who are in good academic standing and have demonstrated the greatest amount of advancement in interscholastic athletics.

The following student-athletes were recognized for the success in individual sports:

In Packers rookie Amari Rodgers, Randall Cobb sees himself — only better: ‘He has the potential to be way better than I was’

As rookies hit the field, Matt LaFleur says of Aaron Rodgers: 'We want him back in the worst way’

Rookie of the Year: Phillip Love