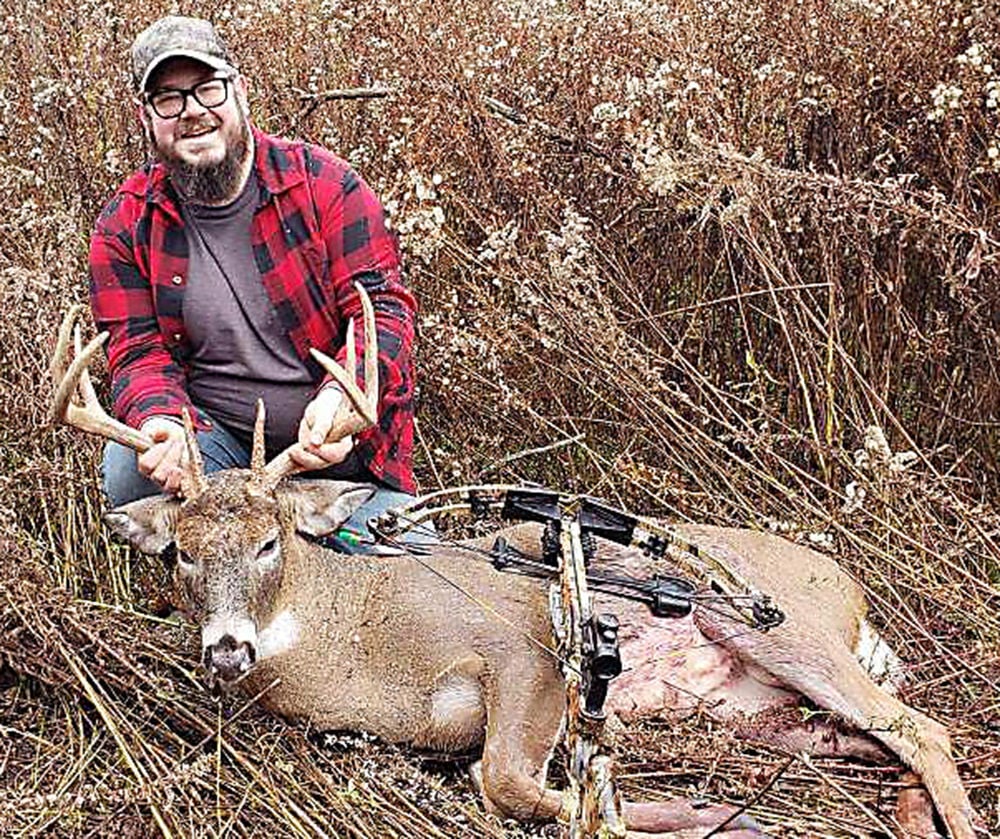 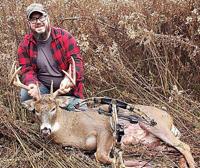 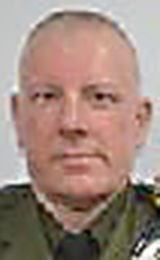 I heard through my “outdoor grapevine” that there was some exciting news for hunters who want to use their crossbows the entire bow season.

Gov. Cuomo issued his executive budget proposal this week, and I started to review the document; however, it was 153 pages in a .PDF format. I am receiving my new glasses with a stronger reading lens in two weeks, which should clear up my blurry vision.

I called Rick McDermott from the New York Crossbow Coalition to not only help me, but to try and simplify the government vernacular in the document.

“The New York Crossbow Coalition is encouraged by the governor including full crossbow inclusion into archery season and eliminating arbitrary restrictions on width and draw weight in the executive budget proposal,” McDermott told me. “And, the Crossbow Coalition also supports the lowering the age to 12 for youth to hunt big game under supervision.”

The time to support these proposals is now. The economic loss for hunters plying their sport in other states is significant. Does the state really want to lose opening-day dollars because groups of bow hunters cross the border and spend their money in Pennsylvania?

“Sportsmen and sportswomen can send letters of support for these proposals to your legislators, leadership, and committee chairperson through our website,” McDermott said. “The sporting community needs to step up and voice their opinion to make sure this remains in the final budget.”

Below is the letter I submitted to The New York Crossbow Coalition. Mine was downloaded online from www.nycrossbowcoalition.com, but if you don’t have a computer you can copy it and send it to Rick McDermott. Be sure you put your physical address on the letter and not a Post Office box number, and mail it to 491 Albion Cross Road, Pulaski, NY 13142.

As for my letter:

“I am writing to request your support for the Governor’s proposal and also any legislation that would classify crossbows as archery equipment and remove unnecessary restrictions that were included as part of the 2014 law. These limitations have not only limited hunting opportunities but have also limited the Department of Environmental Conservation’s (DEC) ability to efficiently manage the state’s deer herd. As part of the recently released DEC Draft 10 Year Deer Management Plan, DEC has requested changes to the Environmental Conservation Law (ECL) to grant them full regulatory authority for crossbow use to help manage the deer herd.

Badgers' defense has chance to remain one of nation's best

A game-by-game look at the Badgers' new football schedule

“The overwhelming majority of the NYS, Sportsmen’s organizations and their respective members support DEC regulating the use of crossbows as a legal hunting implement in all seasons and for all game where archery equipment is allowed. Crossbows provide all individuals who wish to hunt, an equal opportunity to participate in and enjoy an archery sport. All hunters should have an equal choice and option of hunting seasons and archery implements regulated by the Department of Environmental Conservation during those seasons that allow archery equipment.

“In 2020, New York experienced a significant and historic increased interest in hunting as evidenced by the surge in hunter education class participation and license sales which are both now accessible online.

“The US Fish and Wildlife Service and the Archery Trade Association consider crossbows archery equipment. In addition, there are 26 states that authorize crossbows to be used during the entire archery season alongside long, re-curve and compound bows.

“Thank you for your consideration and I look forward to receiving your response.

Wildlife officer of the year

Herkimer County resident and state Department of Environmental Conservation Officer Darryl Lucas has been named Wildlife Officer of the Year Award by the Shikar-Safari Club International.

Shikar-Safari International Club was founded in 1952 by an international group of hunters interested in exchanging ideas about the sport and promoting ethical hunting of big game animals. Each year, the club sponsors an award for the Wildlife Conservation Police Officer of the Year in all 50 states, 10 Canadian provinces, and the territories of both countries. It’s meant to acknowledge the important part ECOs play in local, national, and international wildlife conservation.

Lucas is married with two sons.