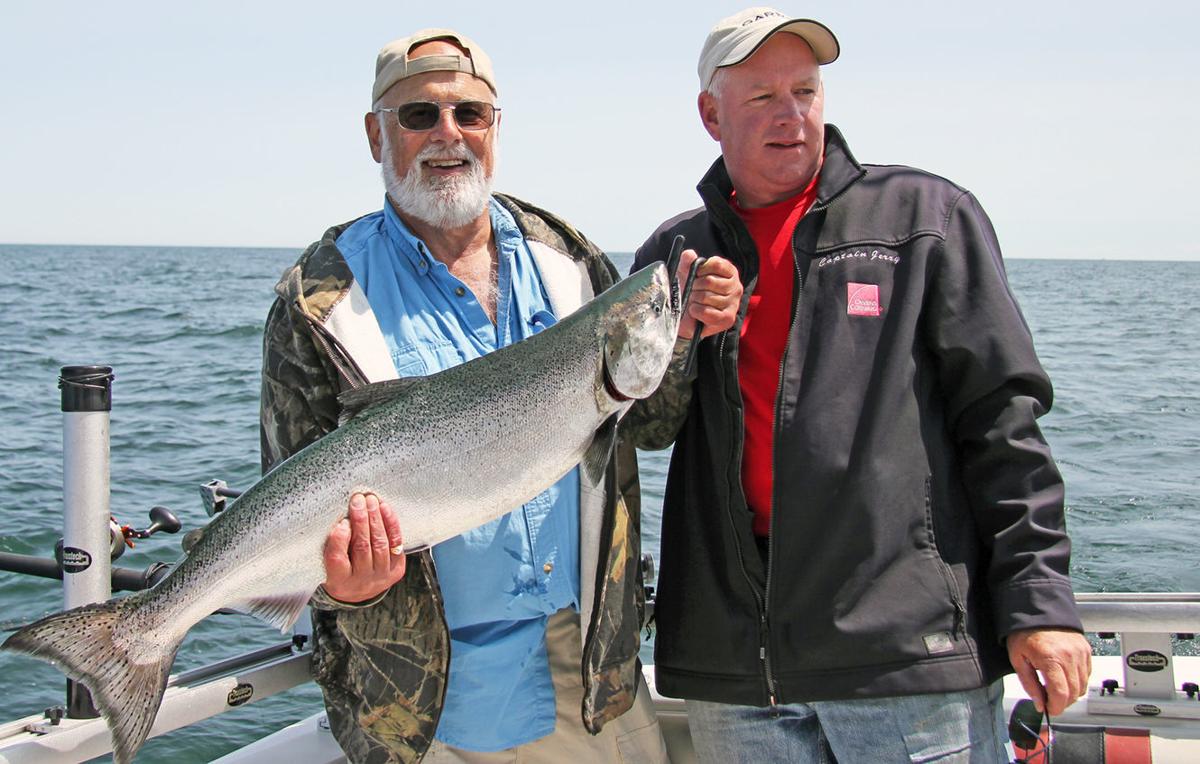 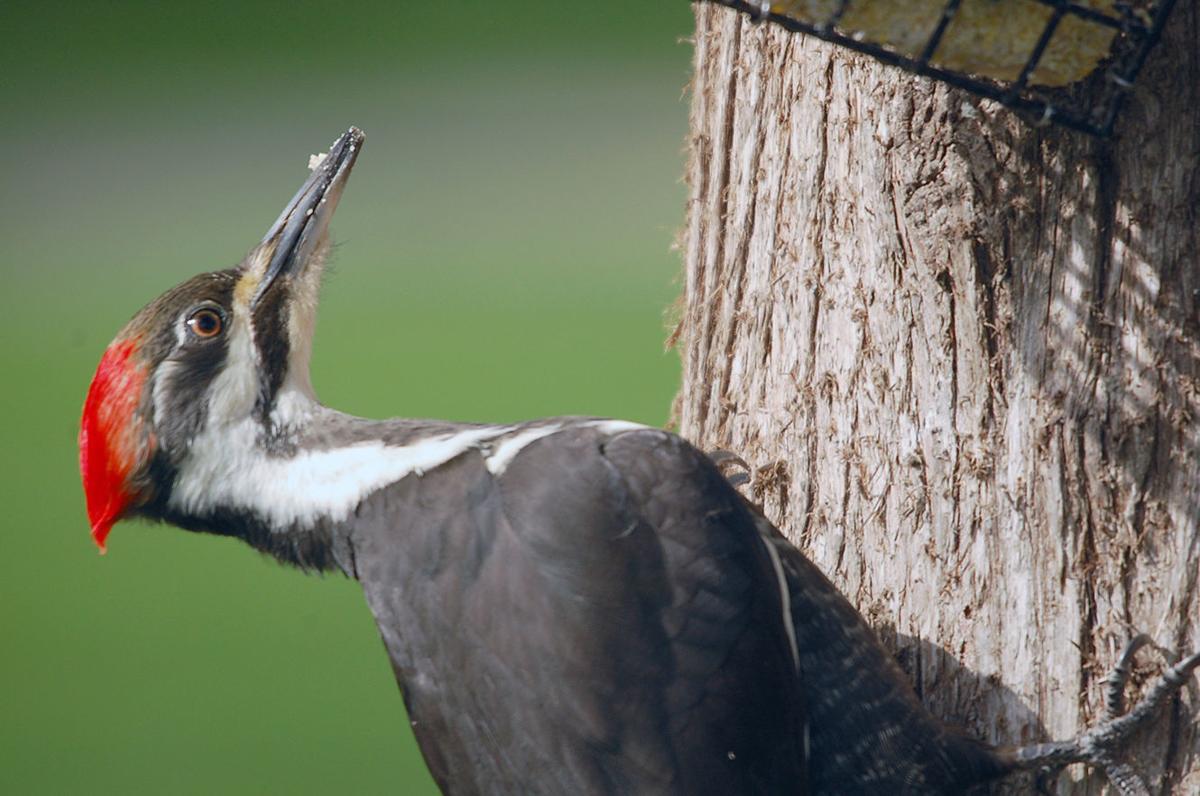 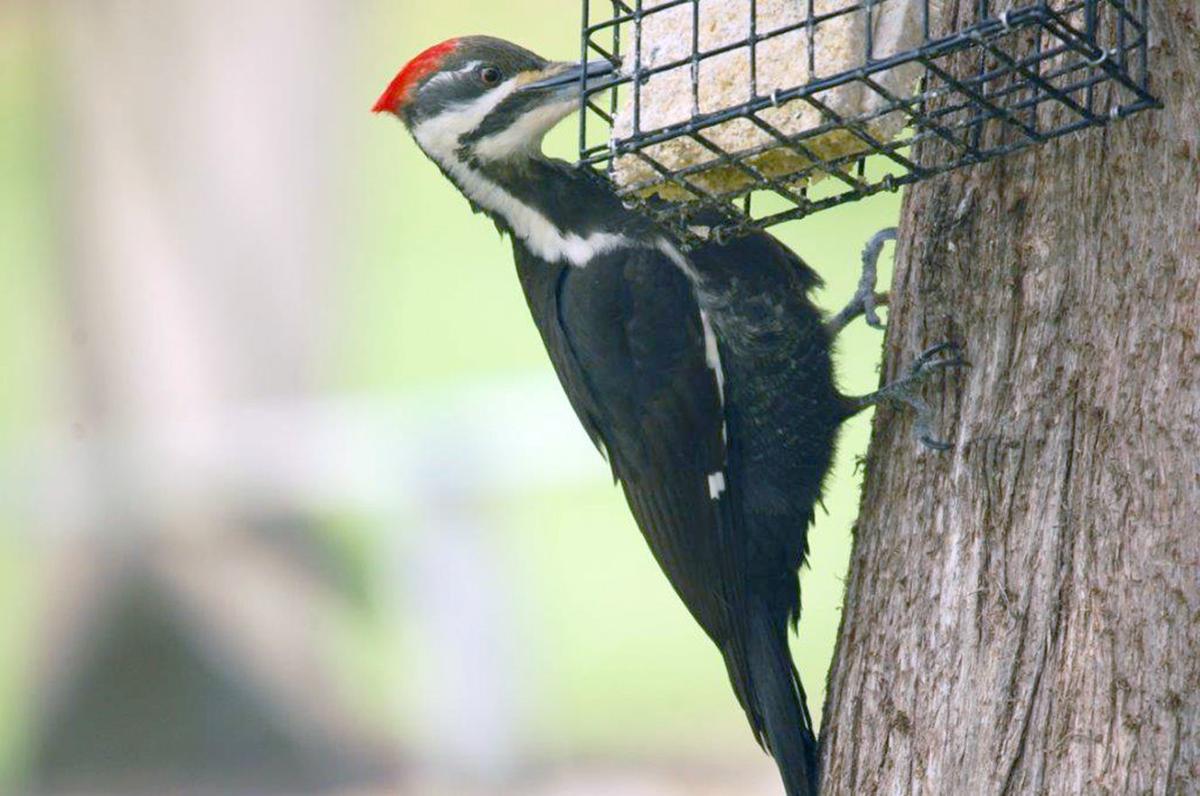 There is a body of water in every county in New York state where you can fish. Some are streams or small ponds. The Finger Lakes can boast of many productive fishing holes. And, Lake Ontario is the big one to the north.

A recent survey provides proof about the importance of our statewide freshwater fishery and the economic impact this recreation generates, and this is an ideal time to hear some good news. The fish are everywhere in New York waters, and they will continue swimming after we get a handle on the COVID-19 virus.

New data on angler effort, patterns, preferences and attitudes was released as part of the state Department of Environmental Conservation’s statewide survey of freshwater anglers. It helps DEC assess the biological and human aspects of managing New York’s freshwater fisheries.

New York offers world-class fishing for a wide variety of cold- and warm-water species. Whether fishing for smallmouth bass on Lake Erie, for brook trout on a crystal-clear Adirondack lake, for Pacific salmon on Lake Ontario, for brown trout on the Beaver Kill, or for panfish on a local pond, there is something special for every angler.

In its 2019 rankings — and, for the first time ever — Bassmaster Magazine named the St. Lawrence River as the top bass-fishing destination in the nation.

DEC has surveyed its licensed freshwater anglers once every decade since 1973. The most recent survey, which was conducted in 2018, summarizes the input provided by approximately 11,000 anglers that fished state waters during the 2017 calendar year.

The combined direct, indirect, and induced economic impacts of freshwater angling in New York totaled an estimated $2.14 billion and supported 10,961 jobs that year. Out-of-state anglers contributed approximately 26 percent, or $564 million, to that total. Freshwater anglers spent an estimated $252 million at New York fishing destinations in 2017, and an additional $204 million was forked out at home or while traveling to fishing destinations. Purchases of fishing and related equipment like boats and motors generated an estimated $1.8 billion in additional expenditures.

Results of the survey revealed significant increases in angler effort for a number of waters when compared to the 2007 survey. The Saranac River experienced the greatest increase in angler effort — 150 percent — with smallmouth bass and brown trout the primary targets.

There was a 141 percent hike in the number of anglers fishing Irondequoit Creek, a Lake Ontario tributary near Rochester, with the focus there mainly on brown trout and steelhead. The Delaware River in southeastern New York has long been popular for trout fishing, and angler effort increased by about 140 percent from 2007. Conesus Lake saw an increase of 155 percent in angler activity, with northern pike, largemouth bass, and smallmouth bass among that body of water’s most popular species.

Find the full results of the survey at www.dec.ny.gov/outdoor/56020.html.

Streams: Some anglers are still-fishing Maxwell. The flow is excellent. Holdover browns and steelhead are hitting bright beads, red or green.

Also, some trout are at the mouth of Bear Creek in Ontario.

Lake Ontario: The surface temperature straight out from Oswego today was 39 degrees. The mudline has created some nice stained water from Port Bay to the power plant in Ontario. You will find the temperature breaks in and out of stained water. The bad news? The wind is blowing hard from every direction. The good news is the fishing has been great when you get on the water. The early kings have been fat, and the browns in Wayne County are running in the 10- to 14-pound range. Use the boards, riggers, and lead line. Jointed stickbaits and spoons work with blue-green glow are a good color.

Bays: Some crappies are being caught at the south end of Port Bay, where the launch is open. They are suspended down 2 feet, over 20 feet of water. Use bright white plastic bait under a bobber. Tip your bait with spikes. The Port Bay channel is scheduled to open May 1. Some perch are being caught near the north end of Sodus Bay. They have been in 20 feet of water; however, the spawn is over, and they are a challenge to locate, although you can still catch enough for a fish fry.

The pike and walleye season opens the first Saturday in May, and Leroy Island on Sodus Bay is one of the better locations for catching northerns. Some walleye can be caught between the islands. Use black-purple bucktail jigs.

If you are waiting for bullheads, we need some warm water coming from the tributaries that empty into the bays. That will fire up the season. Currently, it is too cold for the bite. When they hit you can fish off bay Bridge at the south end of Sodus Bay.

Remember, while fishing from your boat you need to wear your personal flotation device until May 1.

Erie Canal: The canal bite is off to a slow start because of the colder temperatures. The water needs to heat up.

Privately owned marinas, boat launches, and many other recreational marine locations will reopen after a recent announcement from Gov. Andrew Cuomo.

The statement, made in conjunction with similar ones from the governors of New Jersey and Connecticut, is the latest change to the guidance from Empire State Development on what is and isn’t affected by the governor’s Executive Order 202, which ordered employers to reduce the number of employees working at individual locations to help fight the coronavirus pandemic.

That guidance, which is available at https://esd.ny.gov/guidance-executive-order-2026, regarding privately owned marinas, boatyards and recreational marine manufacturers allows for operations and boat repair and maintenance so long as the facilities “adhere to strict social distancing and sanitization protocols.” However, watercraft cannot be used for charters or rentals, and any restaurant facilities must remain take-out or delivery only.

While enjoying the outdoors, please continue to follow the CDC/New York State Department of Health guidelines (https://coronavirus.health.ny.gov/home) for preventing the spread of colds, flu, and COVID-19:

For more information about the benefits of being outdoors safely and responsibly, visit www.dec.ny.gov/outdoor/119881.html.

Even during the current COVID-19 public health crisis, getting outdoors and connecting with nature while angling in New York’s waters is a great way to help maintain mental and physical health.

As nearly everyone knows, New York State on PAUSE, a 10-point policy to assure uniform safety for everyone during the COVID-19 response, included the directive that all non-essential businesses statewide must close at 8 p.m. March 22, and temporarily banned all non-essential gatherings of individuals of any size for any reason.

Fishing guides or charters of any size were deemed not essential, and thus subject to workforce reduction requirements as stipulated in the executive order.

The full and updated guidance on which types of businesses are determined essential and other designations associated with the order can be found at https://esd.ny.gov/guidance-executive-order-2026.