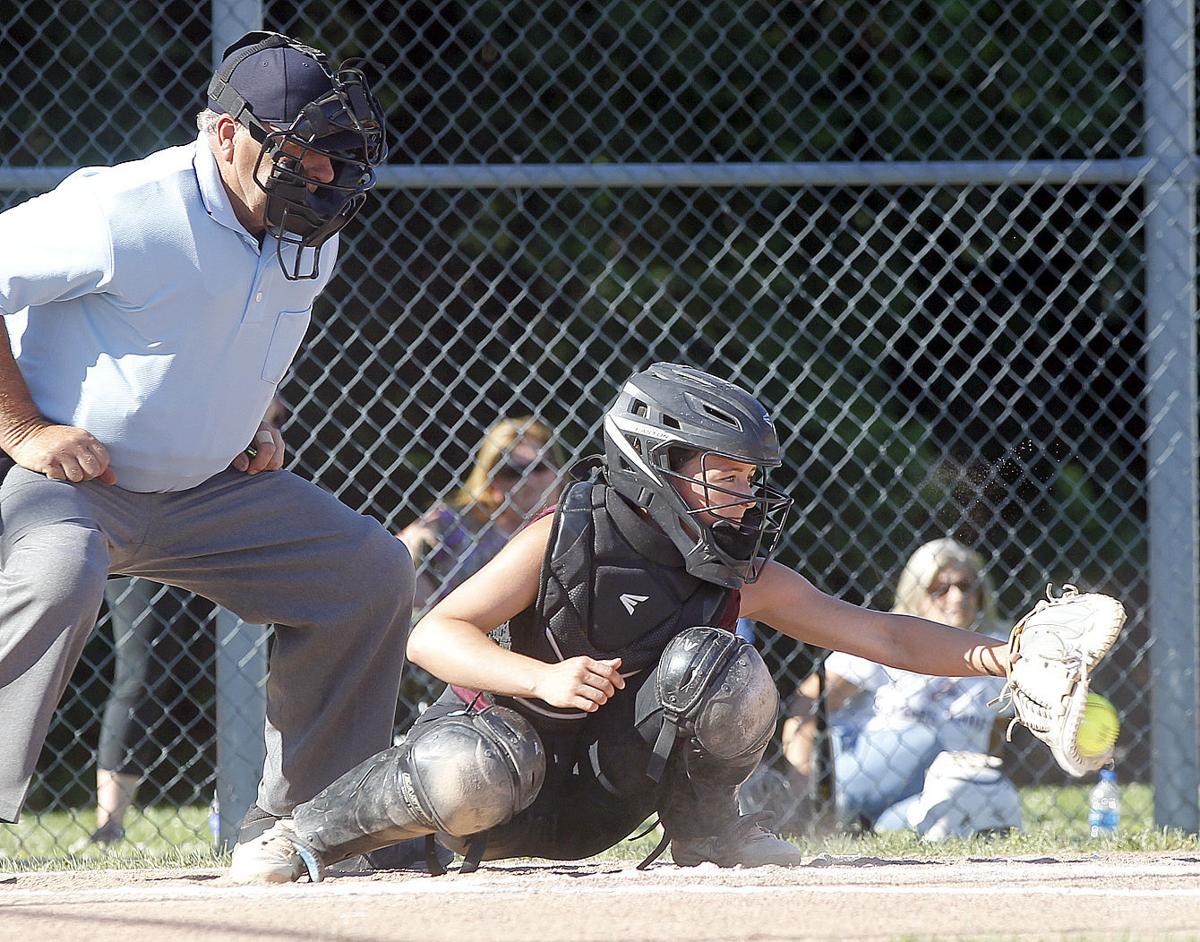 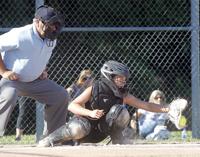 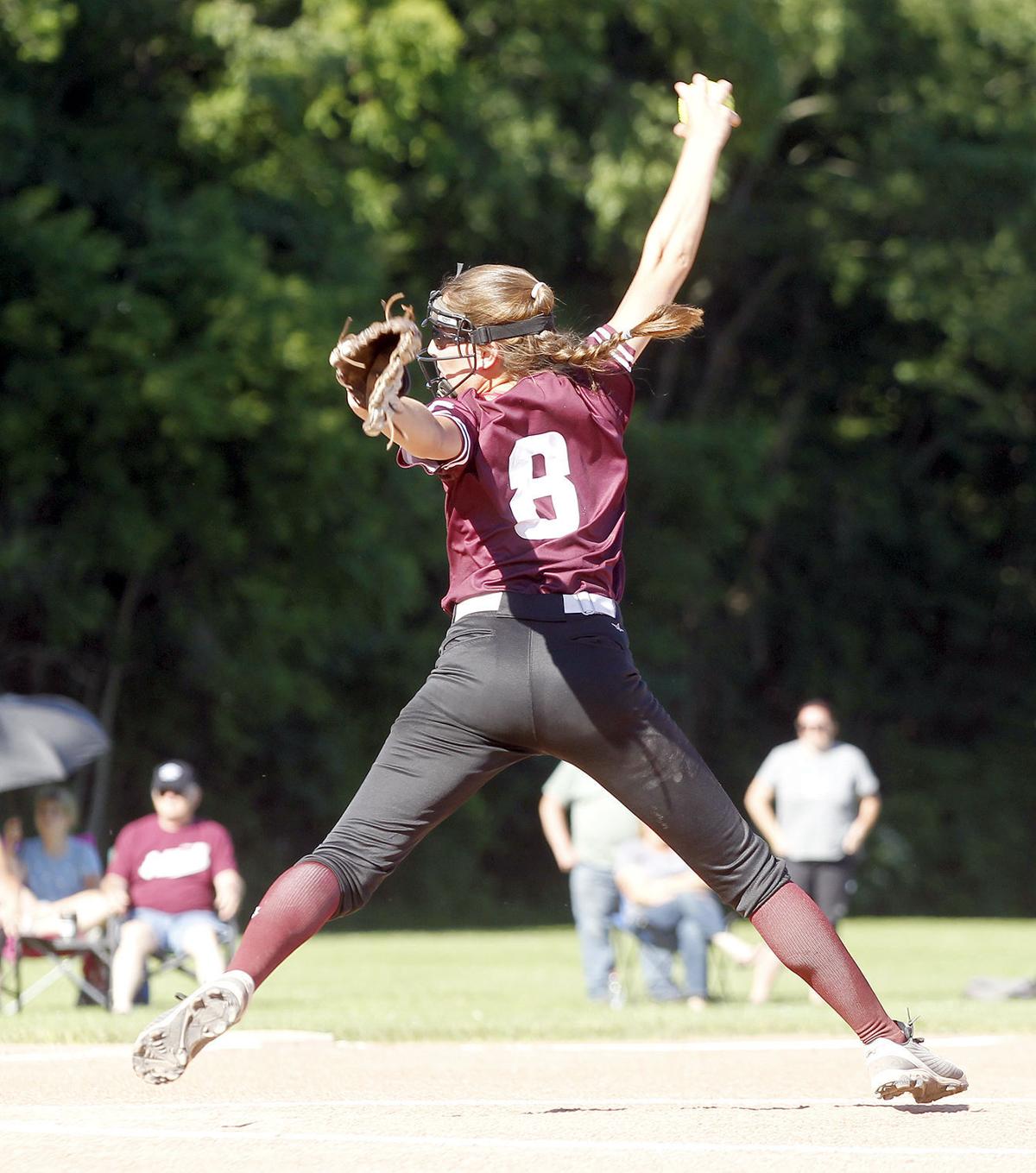 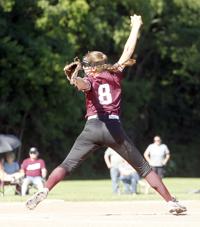 It had been two years since this year’s seniors had played a high school softball game and for some the 2021 season was their first season on varsity.

The Williamson Marauders ran away with the Wayne County league title, fashioning a 20-1 overall record and 14-0 league mark. The perfect season was snapped in the Class B2 sectional semifinals against eventual champion Wellsville.

The Lyons Lions (12-6, 12-2) finished in second place in the Wayne County standings as Williamson was the only team to beat them in league play.

Lyons had four seniors make the all-league selections this season.

Richardson finishes out her high school career and will go on to attend Division I UMass Lowell to continue her softball career onto the next level.

Lyons’ regular season was good enough to secure the No. 1 seed in the Class C1 sectional bracket.

Lyons was upset in the Class C1 quarterfinals against the 8-seeded Pembroke.

Secor is looked at as a key piece for the Golden Eagles’ program going forward after getting her first season on varsity under her belt this year.

Lyons defeated their rival Clyde-Savannah in both of their two meetings this season.

Williamson junior Olivia Flynn was named Player of the Year for Wayne County this season as she now prepares for her senior year.

Lyons and Williamson tied for the most all-league selections with four players each.

Nine of the 19 all-league selections for Wayne County from this season will return in 2022 which gives every team in the league the chance of improvement to secure Wayne County a sectional championship in the near future.

Wayne County Player of the Year