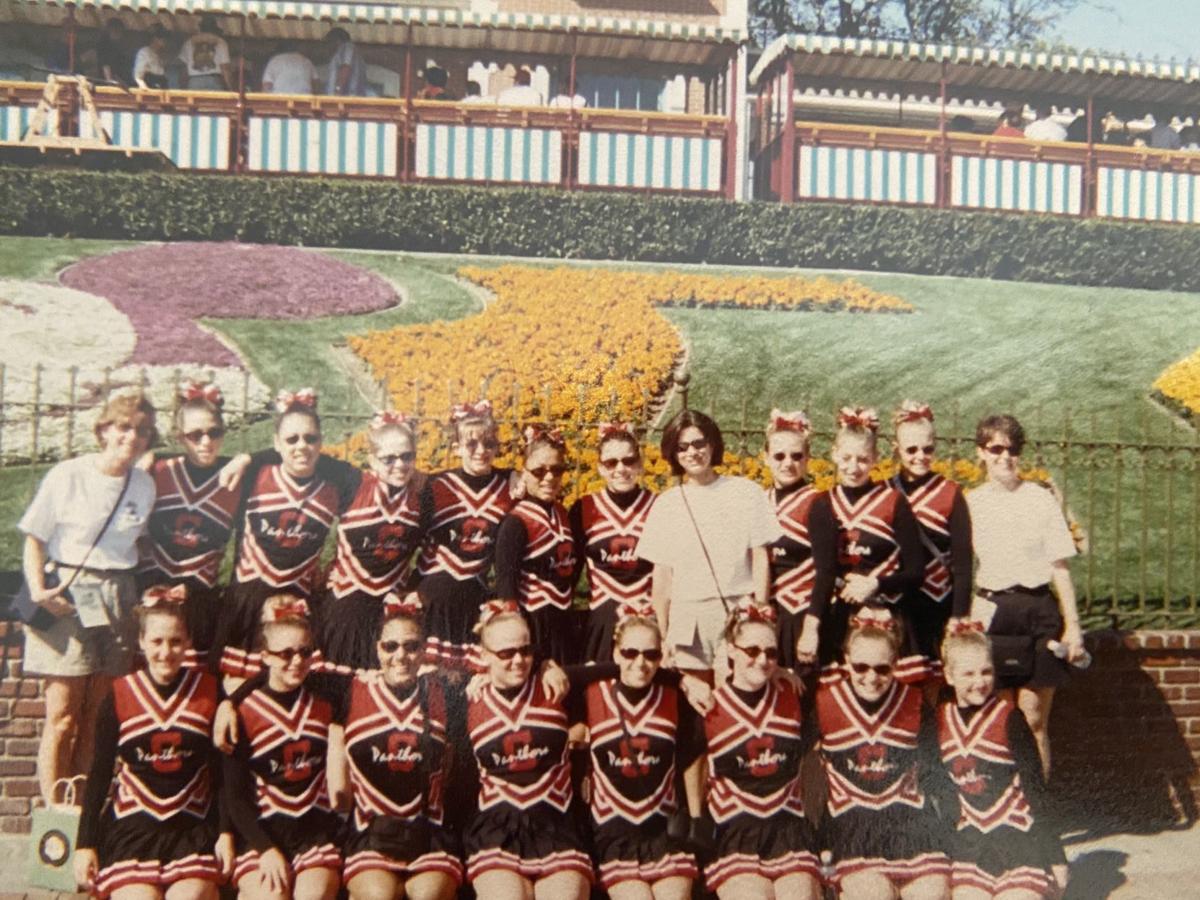 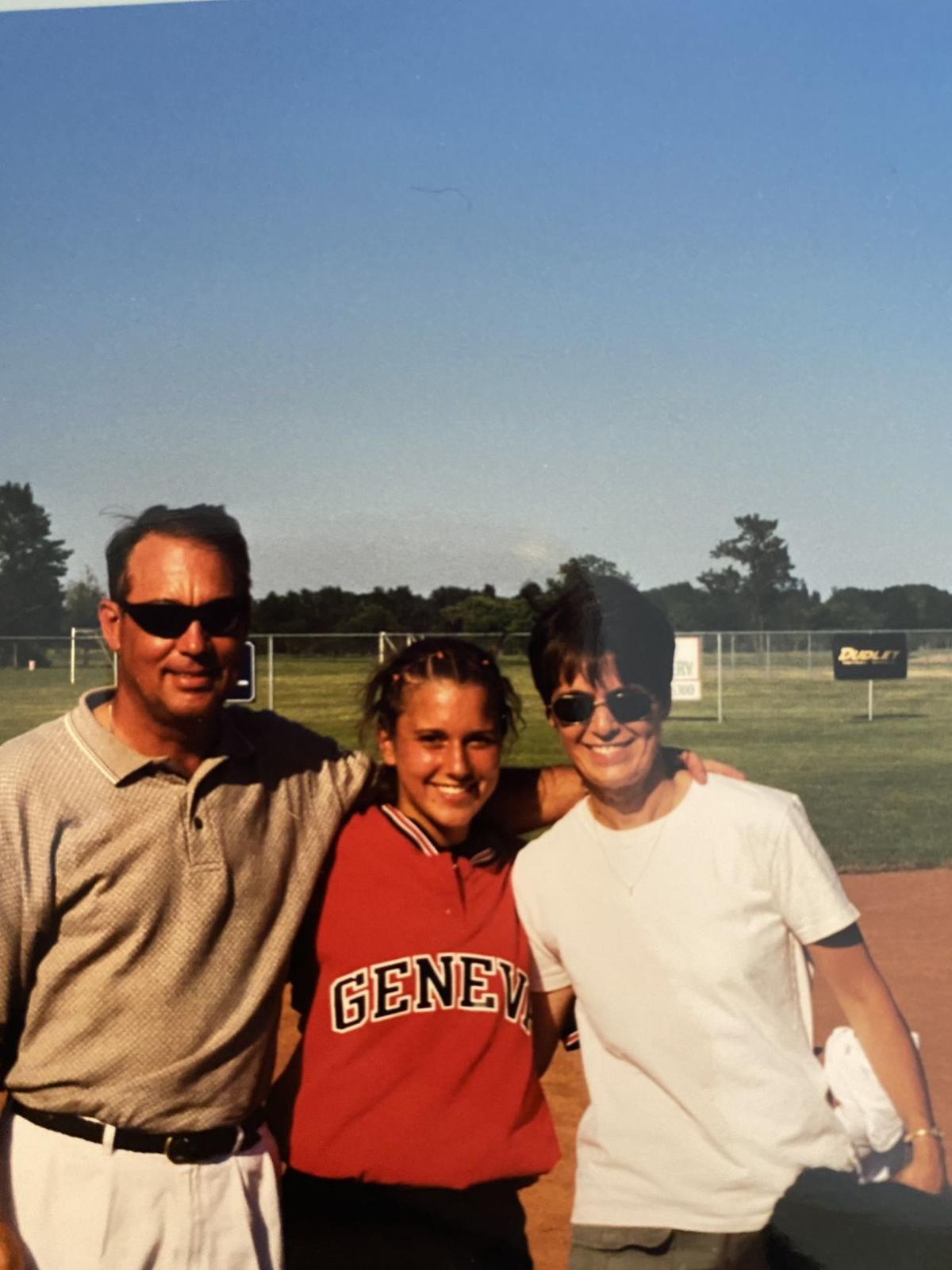 In 1999, I played second base for the New York state Class B champion Geneva High Softball team. I vividly remember suiting up for a Class B vs. Class BB game against Waterloo after we had each won our respective Section V titles.

My dad couldn’t attend the game because he was already scheduled to referee a college lacrosse game. As I stood in the mirror adjusting my uniform, he told me that I would remember this day, this game, this season, and this team for the rest of my life.

I have never forgotten that moment.

The games that followed are a blur, but the doubleheader in sweltering heat played at the Amherst Pepsi Center Arena on that June day gave us a state championship and a place in our city’s record books.

One year later, our varsity cheerleading team had qualified to compete at a NCA National Competition. Geneva cheerleading was a force and had been highly successful for many years at that time, but had never competed outside of Section V.

We raised money to travel the entire team to Anaheim, Calif., to compete nationally. Hitting our routine flawlessly and leaving it all on the mat was the culmination of four years of hard work and a lifetime coaching career for our coach, Sherry Wild.

We finished in second place in the All Girl Large Varsity Division. Our unknown team from tiny Geneva, N.Y., had shown up on a big stage (at Disneyland!) and competed against amazing teams from all over the country.

We surprised everyone, including ourselves!

That competition happened on March 18, 2000, exactly 20 years ago as I write this. It was a great time to be a Geneva Panther.