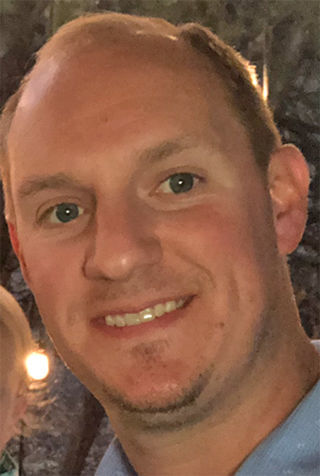 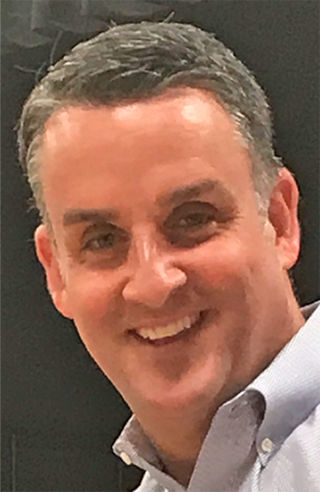 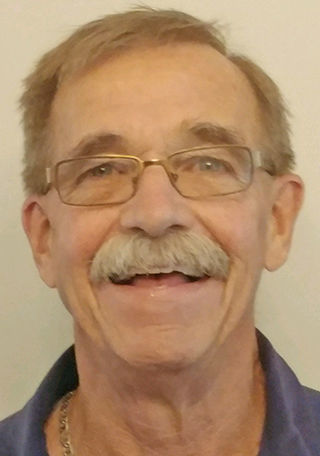 WATERLOO — The Waterloo Athletic Hall of Fame was founded in 1993, making it one of the oldest institutions of its kind in area sports.

Every 18 months, a new group of honorees is inducted.

Daniel Mueller, Patrick Patchen, William Owen and the 1974 football team will be honored during ceremonies planned at the Quality Inn on Mound Road in Seneca Falls.

A cocktail hour kicks off the evening at 6 p.m. Dinner is at 7, followed by the individual induction presentations.

Tickets cost $30. Buy them from Tim Lincoln or Joe Sposato, or stop at the Waterloo High School main office between 7:30 a.m. and 3 p.m. weekdays.

Here is a closer look at this year’s inductees:

Mueller was a four-year starter on the basketball team. He finished his career with 1,537 points, still the school record.

Mueller was a first-team all-leaguer every year, capped by his selection as the Finger Lakes East’s Player of the Year as a senior. He was chosen to the Finger Lakes Times’ Fab Five all-star team as a junior and senior, and was an All-Greater Rochester first-team selection his final high school campaign.

In addition, Mueller was named a Player of the Game in the Ronald McDonald All-Star contest.

Mueller also played football. A quarterback, he was a second-team all-league pick as a senior.

He began his college career at Alfred State, where he led the NJCAA in 3-point field goals made as a freshman. He averaged 16.7 points a game and led the Pioneers in assists and steals en route to first-team all-conference recognition.

Mueller played his final three collegiate seasons at St. John Fisher. As a senior, he led the Cardinals in scoring on his way to a second-team All-Empire 8 Athletic Conference berth. He still holds the school record for 3-point field goal percentage in a season (48 percent) and ranks fourth on the Cardinals’ all-time list in free throw percentage (86 percent).

Mueller, his wife, Rachel, and their son, Maverick, live in Austin, Texas.

Patchen played four years of basketball, and started his final three seasons. He surpassed 1,000 career points and led the Indians to the Section Five tournament championship game as a junior, a season after which he was named first-team all-league and Section Five all-tournament.

He was a second-team all-league selection as a sophomore and senior.

Matt LaFleur: ‘There was never a doubt’ about keeping Mike Pettine as Packers’ defensive coordinator

Badgers in the XFL: Check out performances by former Wisconsin players in Week 3

He played his first two seasons of college basketball at Alfred State, helping the Pioneers win two regional titles and finish fifth in consecutive national tournaments. In his final season, he was chosen as Alfred State’s Sportsmanship Award winner from all of the college’s athletes.

He earned a full scholarship from Division II Quinnipiac, where he started each of his final two seasons.

Pat, his wife, Lisa, and their sons, Luke, Miles and Tate, live in the Syracuse suburb of DeWitt.

Owen is renowned for his three-decade involvement with a variety of the community’s baseball teams.

In 1987, he began a 16-year stint coaching Little League, Senior League and American Legion teams. He helped teach and hone his players’ fundamentals in an effort to get them ready for the high school level.

From 1997 through 2007 Owen was a volunteer assistant coach with the Indians’ JV and varsity programs. In 2015, he returned to the high school program as team statistician.

Owen also is remembered as being the “Voice of the Indians.” For 22 years he served as the public-address and play-by-play announcer for the school’s football, soccer, basketball and softball teams.

He helped at many of the sports events the school hosted, including the New York state softball championships in 2008 and ’09.

Owen owned and operated the local Big M for many years, with his business being a longtime sponsor of the Waterloo athletic boosters.

Owen and his wife, Laura, recently moved to Winchester, Va., to be closer to their sons, Landon and Kellen, and their families.

One of the finest teams in school history, the Indians went 9-0 in that memorable season — it was only the second time Waterloo finished a football campaign undefeated. However, the birth of the Section Five tournament was a few years away, so Waterloo’s season ended with an 18-7 victory over rival and fellow unbeaten Mynderse Academy.

The Tribe opened the season with victories over Bath, Canandaigua, Newark, Penn Yan, Clyde-Savannah, Midlakes, Geneva and Palmyra-Macedon. That set up a showdown with the Blue Devils dubbed “Super Saturday.”

Morganti and Shaffer wound up being named to the All-Greater Rochester squad, and Shaffer was chosen to the Central New York all-star team as well.

French and Dan Maher led the Indians in scoring that season.

To see the two-page spread that appeared in the Geneva Times in 1974 chronicling the Mynderse at Waterloo showdown, visit www.fltimes.com.

LEGAL NOTICE Notice of formation of KIDSGRAND LLC Arts. of

LEGAL NOTICE The City of Geneva is committed to providing