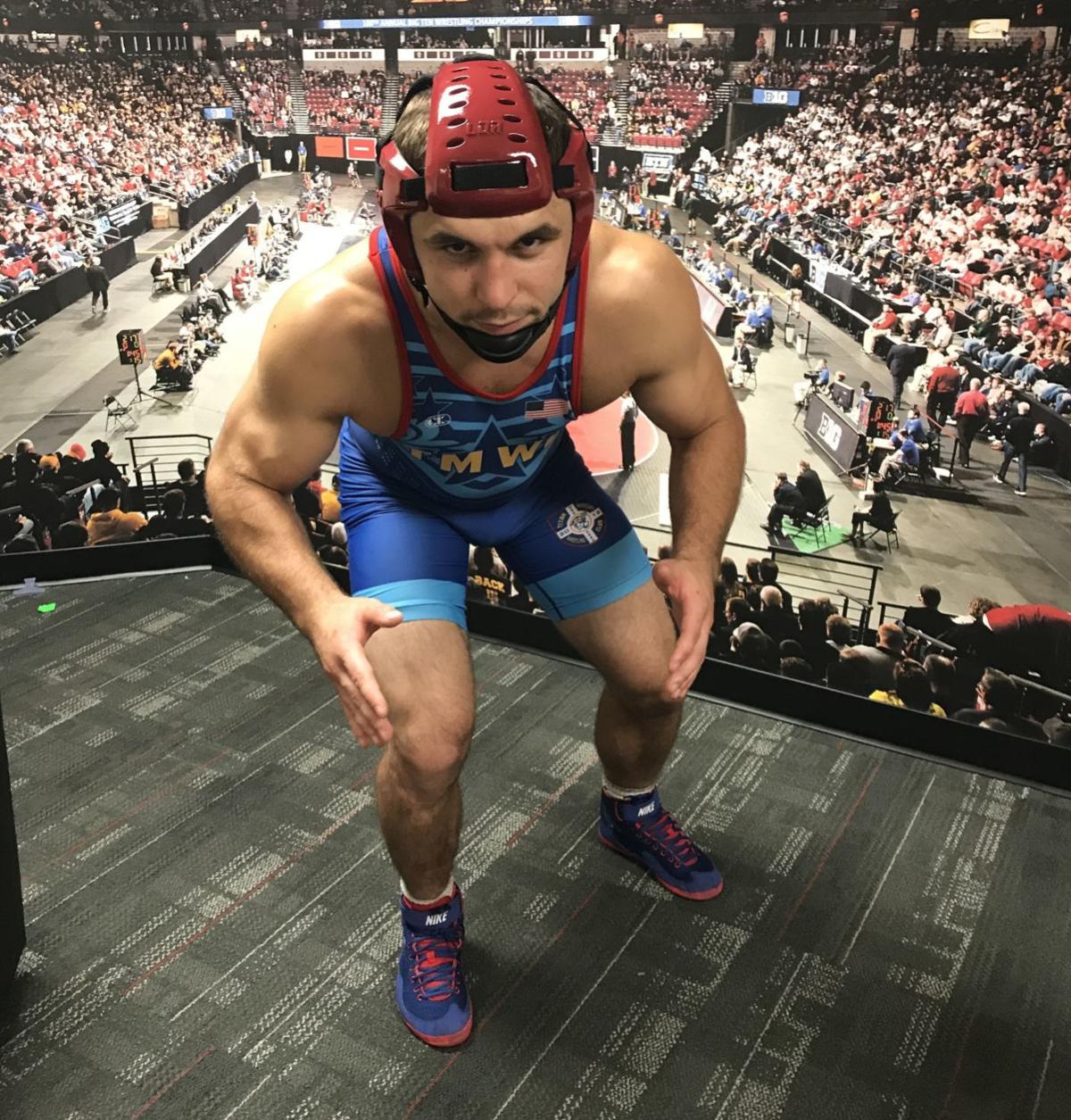 Nazar Kulchytsky, a former wrestler at the University of Wisconsin at Oshkosh, is wearing LDR Headgear. 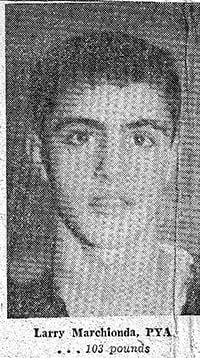 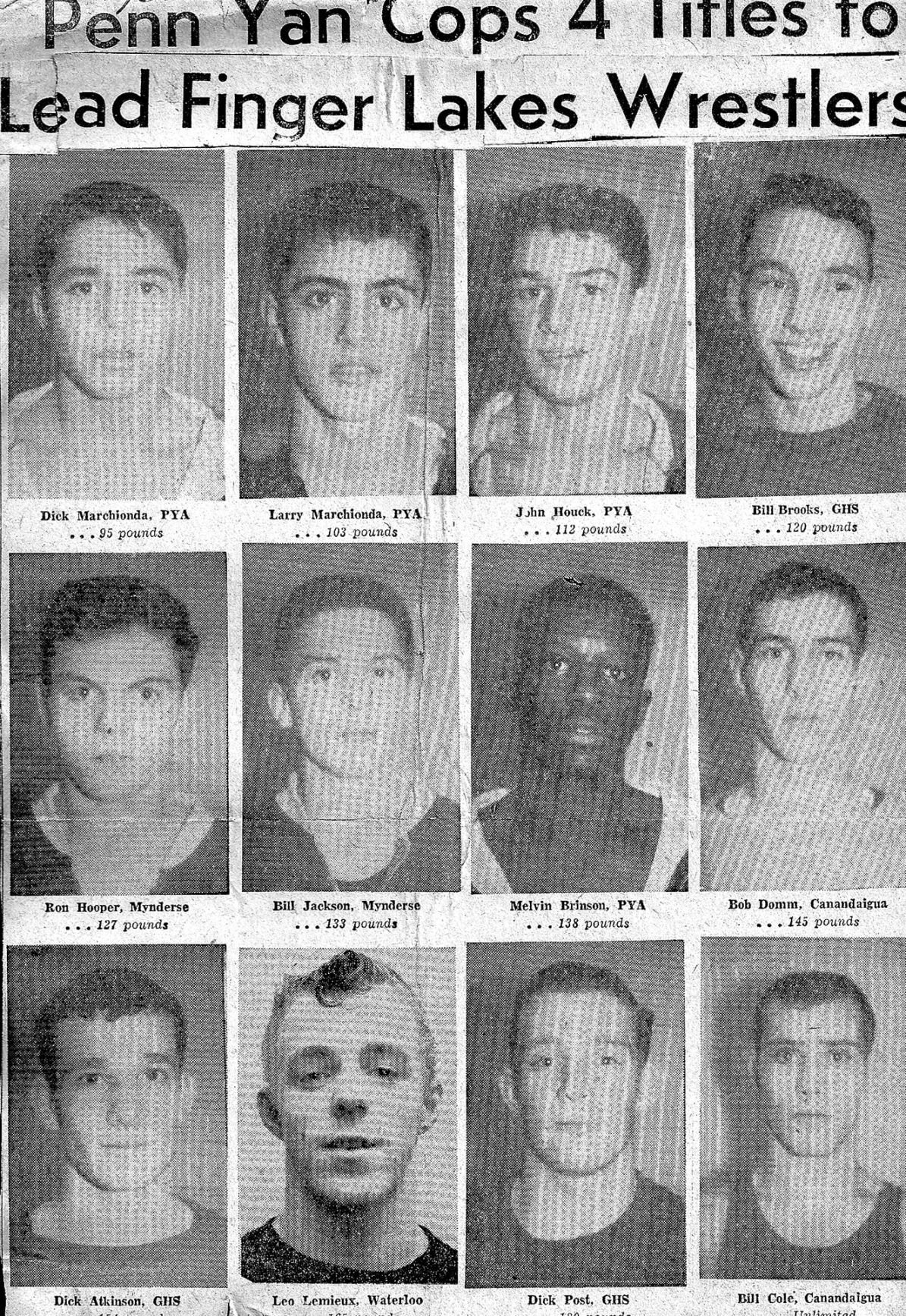 Nazar Kulchytsky, a former wrestler at the University of Wisconsin at Oshkosh, is wearing LDR Headgear.

On the mat he was a three-time Finger Lakes Conference champion, as well as a Section V champion in 1960.

Fast-forward more than a half a century. Marchionda has created LDR Headgear (LDR Headgear LLC has a patent on the product), and one of the big motivating factors behind creating the product was this: Marchionda wrestled with no protective headgear.

“My motivation for creating better head impact protection are many,” Marchionda said. “First, being my age I wrestled through it all. While at Penn Yan Academy in the 1950s no headgear was required or available. After being recruited to wrestle in Minnesota I received some severe cauliflower ears ... nationally, it became optional to wear headgear and to protect ears. I wrestled many years and actually competed for a spot on the Olympic team in 1968, and made the final tryouts in Ames, Iowa.

“In 1996 I had to undergo brain surgery to correct a problem created by having too many concussions (aqueduct stenosis).”

While Marchionda was the head wrestling coach at the University of Wisconsin at Oshkosh from 2001-02 — he also coached at Fond du Lac High School for 32 years — something happened that shook him.

“We recruited a state champion from Texas,” Marchionda said. “The evening of his first collegiate wrestling match we learned that he was diagnosed with a concussion in practice the night before. We also learned that documented concussions are accumulative from high school to college. This young man had two in high school and the third at our university practice. The NCAA allows for three diagnosed concussions.

“His college career was over before it began.”

That’s when the idea for LDR Headgear hatched.

“During the dual meet I realized that we are only protecting ears,” he said. “We need to provide more head impact protection for our wrestlers. It’s what’s between the ears that matters.”

LDR Headgear can be purchased in any state, as well as Canada. Many wrestling clubs use the product, and it’s gaining traction in high school and college wrestling.

“Wrestlers often do not like to change their headgear after using it for many years,” Marchionda said, “so it has been an effort to change the culture. Our focus has been on the youth level.”